With stay-at-home restrictions on the rise and England heading into its second lockdown, there is a surprising renaissance taking place in fashion and culture: disco.

It follows mega brands such as Balenciaga, Oscar de la Renta and Etro, which all featured dancefloor-ready looks in their autumn/winter collections. Meanwhile, this season’s couture collection from Valentino featured silver showgirl outfits that nodded to Donna Summer. “When the world is at its most serious we [move towards] shallow pleasure,” said the Grazia columnist Paul Flynn.

For Terry de Havilland’s label, the collection is a throwback to the start of disco. “Terry’s big break was in the 60s,” said the brand’s managing director, Darren Spurling, “but his first store in London’s King’s Road opened in 1972 and those iconic stacked platforms and high heels were the original disco trends of the 70s.”

The bedazzled look has been infiltrating the charts too, with Róisín Murphy and Miley Cyrus referencing the haircuts and looks of Dolly Parton, Barbra Streisand and Debbie Harry from the era. And a week after Minogue’s album, Sophie Ellis-Bextor releases Songs From the Kitchen Disco.

“For me, it’s about the fundamental need to provide catharsis and escapism from the daily anxiety of a potentially killer virus and the weight of the news,” said Ellis Bextor. The idea for her album came from the kitchen discos she and her family had during the first lockdown. “We all felt like we needed dancing and music to lift our spirits,” she said. “It’s not disco as a genre, but disco dancing that felt like the right tonic for the soul to see us through these heavy days.”

Originally, disco, which began in the fringes of American society in gay clubs and featured a racially diverse crowd, was a reaction to the mainstream. “The roots of disco lay in American youths’ disillusionment with the political class,” said Prof Andrew Groves, course director at the University of Westminster.

“The Vietnam war, the assassination of Dr Martin Luther King and JFK, all of these led to a societal disconnect that manifested in disco being fundamentally a rejection of the reality of the day, a Bacchanalian embrace of the artificiality of the night.”

Groves believes there is a parallel with today’s revival of disco and the rigidity of 2020’s governmental rules. “Within this context, to dress up, to dance once again becomes a profound act of political resistance,” he said. 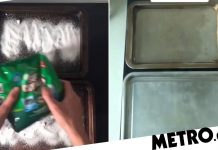 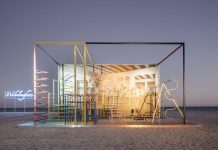 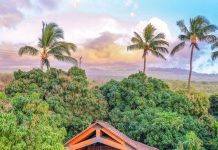 Maui’s Hotel Wailea Is At The Forefront Of Hawaii Sustainability 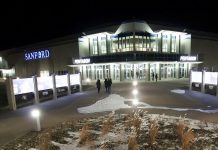 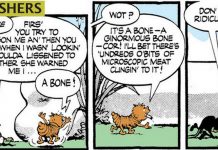 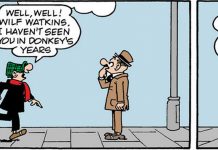 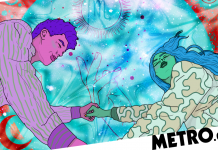 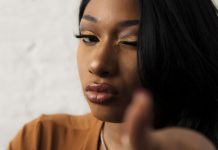 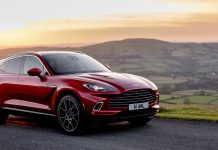 2021 Aston Martin DBX: An SUV That's Too Good for Most of Us

Sparkles and bandages: the best outfits from the American Music Awards – in pictures