Are you ready? We’re back to the 82-game regular season format, which means more joy and also more pain. It’s a roller coaster of emotions every season because there are always surprises, and the good ones can make us feel like geniuses while the bad ones feel like belly flopping into an empty pool.

But we’re all gluttons for punishment, so we might as well stay as informed as we can to later rationalize why the fantasy hockey gods hate you. Yes, they specifically hate you.

Here is your fantasy outlook for all 32 teams. The annual Pool Guide is available now and also check out Matt Larkin’s Top 250 Players for the upcoming season.

Last season: The Avs were one of the favorites for the Cup and expected to make the Finals, but succumbed to the Golden Knights despite taking a 2-0 series lead. It was the third straight season the Avs exited in the second round and they could’ve easily pointed to themselves for the loss: Nazem Kadri got himself suspended, Philipp Grubauer wasn’t as sharp as he needed to be and they allowed the Knights to mount comebacks numerous times. It wiped away some of the goodwill they head earned during the season, where they tied the Knights for the most points (82) and highest points percentage (.732).

Makar was the only defenseman to average a point per game, voted as the league’s second-best defenseman and became just the fifth defenseman in history to win the Calder and finish top-five in Norris voting the following season. He follows Ray Bourque, Denis Potvin, Bobby Orr and Jacques Laperriere; we won’t anoint Makar as a Hall of Famer just yet, but he’s truly on an exciting path to superstardom. In just two seasons, he’s established himself as a perennial Norris candidate with his ability to turn high-stakes professional hockey into a casual keep away. No defenseman has been as impressive as Makar in their first two seasons, and the lack of depth at that position in fantasy arguably makes him more valuable than Nathan MacKinnon or Mikko Rantanen, both of whom finished top 10 in league scoring. Makar is projected to lead all defensemen in scoring according to THN’s Pool Guide with 15 goals and 74 points, ahead of John Carlson (68), Quinn Hughes (64) and Adam Fox (61).

The Pool Guide has Newhook pegged to score 34 points, but if he gets top-six opportunities his ceiling could be considerably higher. It was a whirlwind season for Newhook, who scored 16 points in 12 games in an abbreviated NCAA season for Boston College, starred for Team Canada at the World Juniors, turned pro and scored nine points in eight games in the American League, earned a spot on the taxi squad, and ended up scoring his first NHL goal in the playoffs. Newhook’s speed and agility is a great fit and he’s the type of potential high-rising player fantasy teams should target in the late rounds when everyone else has either quit in frustration or fallen asleep.

Goalies: No goalie’s stock improved more than Darcy Kuemper, going from a team headed for the lottery to one of the best. The knock against Kuemper has always been his inability to stay healthy; he’s played more than 30 games just twice in his nine-season career, yet he’s expected to get the lion’s share of the starts with backup Pavel Francouz also returning from injury after missing all of last season. Since 2013-14, Kuemper ranks 13th with a .917 Sv%, tied with Connor Hellebuyck, Marc-Andre Fleury, Robin Lehner, John Gibson, but also Steve Mason, which tells you that there’s still a chance this doesn’t pan out. Goaltending is the biggest question mark for the Avs, but if Kuemper can stay healthy, he’ll be on track to have a career season, and given how much goal support he will get, could easily surpass his career-high of 27 wins and rank in the top 10. If fears about his injury history can be set aside, Kuemper should be one of the first few goalies drafted after Hellebuyck and Andrei Vasilevskiy.

Outlook: If you thought chickpea pasta was disgusting, what until you see what MacKinnon will unleash. The Avs roster looks weaker on paper with the loss of Grubauer, Brandon Saad, Joonas Donskoi and Ryan Graves, but they are also one year wiser and still have more talent to usher in with Newhook, Martin Kaut and Bowen Byram. A loss to the Knights left a bitter taste, giving one of the most fanatical, driven players in the league more reason for revenge, and he’s eligible for an extension at the end of the season. With a high-powered offense, the Avs should be able to roll their way to the top of the league with plenty of fantasy options in every tier. Following MacKinnon, Rantanen and Makar, Gabriel Landeskog, Nazem Kadri, Andre Burakovsky, Devon Toews and Samuel Girard are also solid fantasy options. Byram, Newhook, Kaut and Tyson Jost represent a younger class who could surprise to the upside but may not reach their potential just yet. 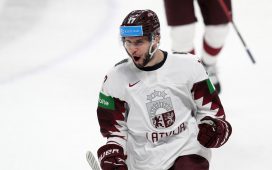 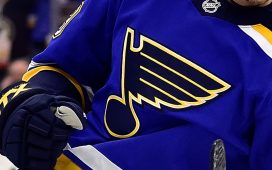 Two Charged in Robbery of Blues Prospect at Gateway Arch 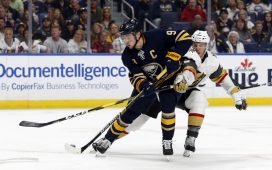 Should the Vegas Golden Knights Make a Pitch For Jack Eichel? 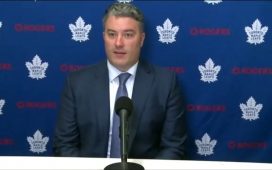 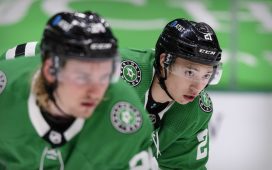 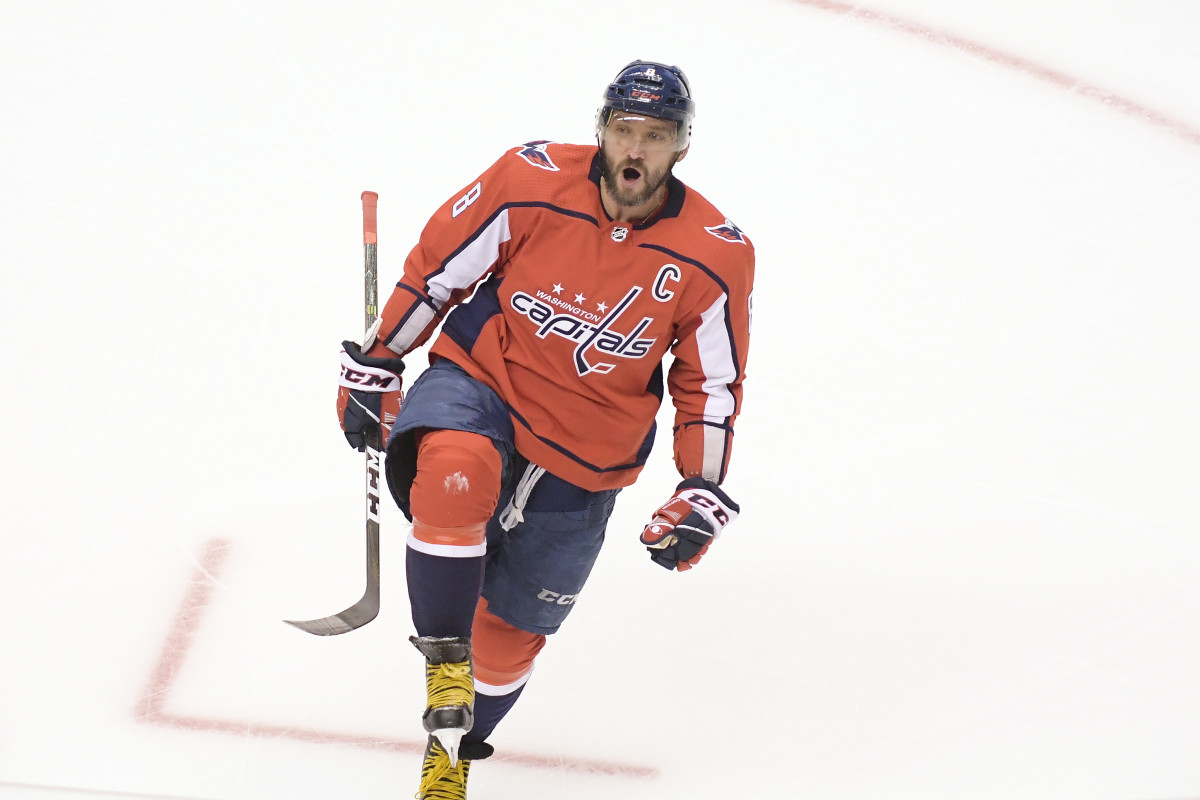 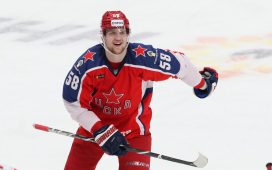