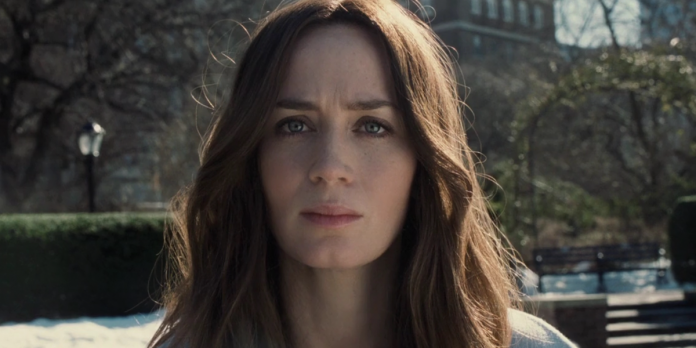 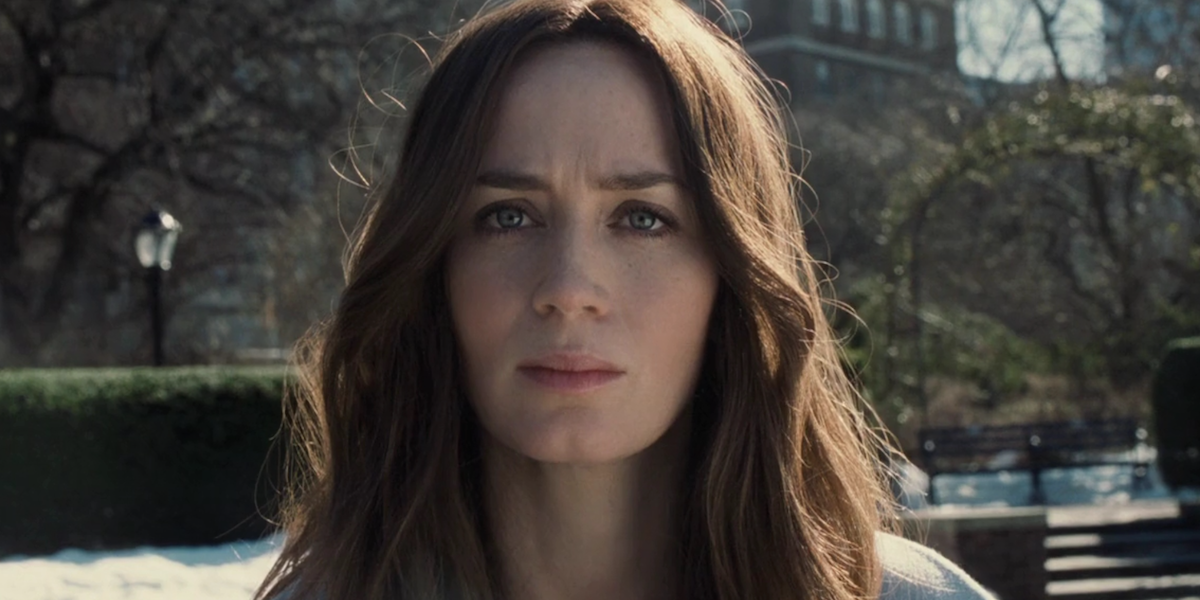 The Marvel Cinematic Universe is an ever changing place, which is constantly expanding and bringing in new characters. Disney’s acquisition of 20th Century Fox gave the House of Mouse power over characters like the X-Men and Fantastic Four, with fans hoping they’ll finally appear in the MCU. Plenty of fan theories and castings have swirled around the internet around these characters, and new fan art imagines Emily Blunt as Sue Storm/ The Invisible Woman. 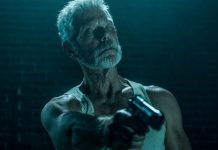 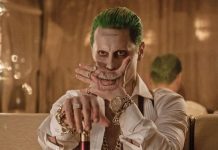 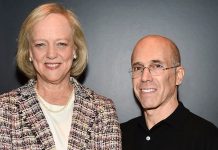 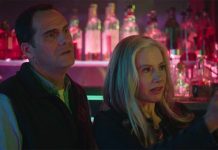 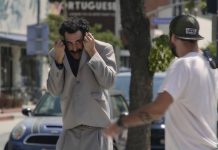 Borat 2 Reviews Are In, Here's What The Critics Are Saying 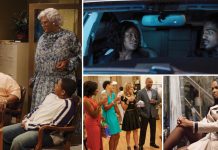 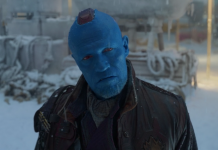 Would Guardians Of The Galaxy’s Michael Rooker Return To The MCU? Here’s The Latest