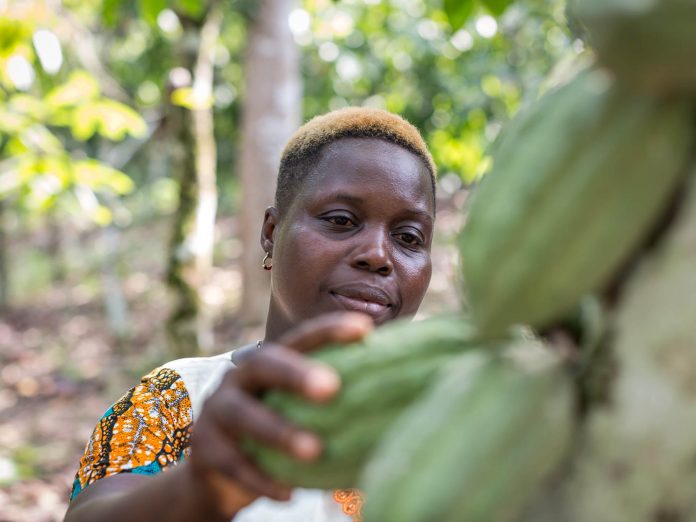 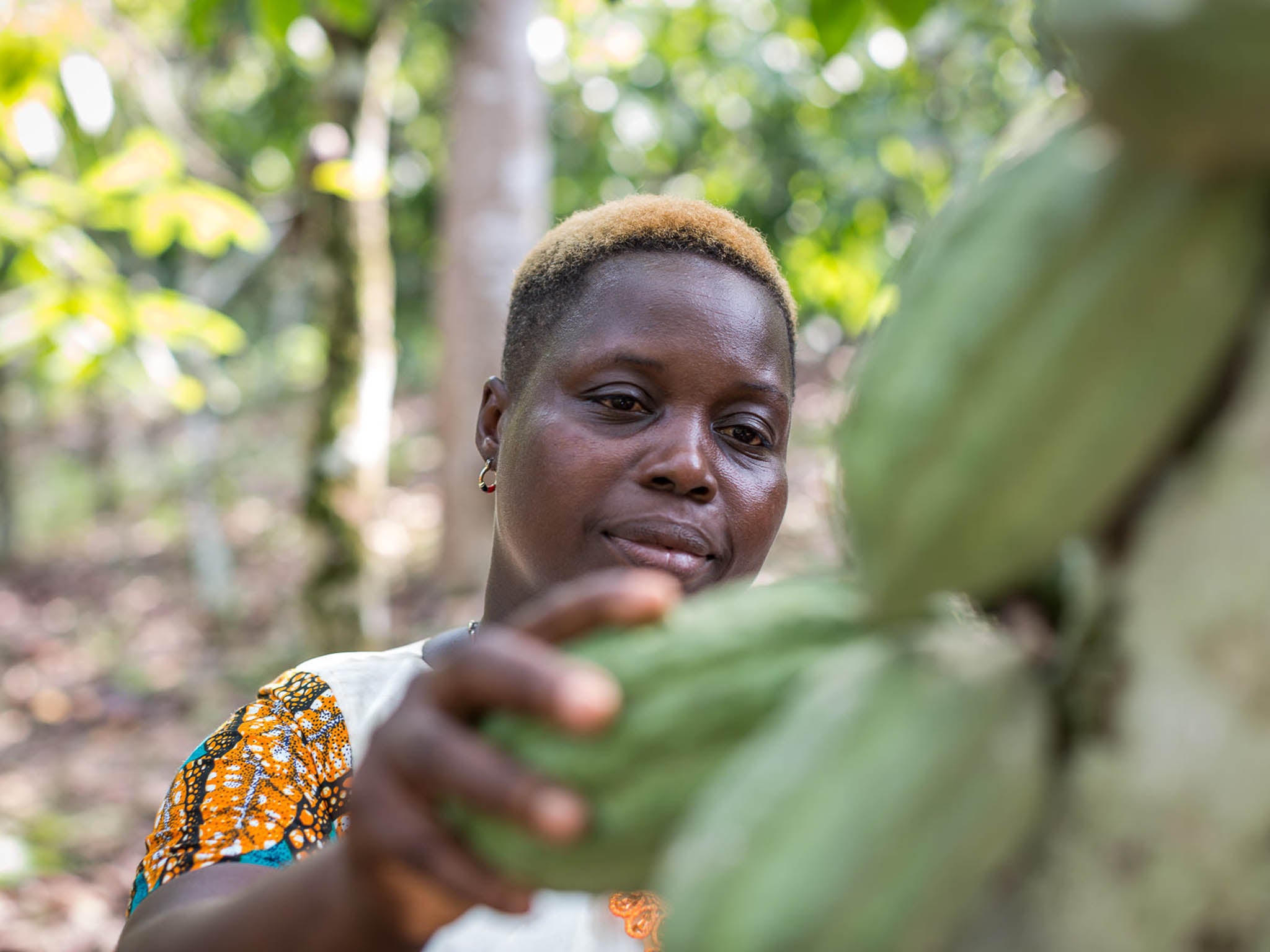 The nation’s love affair with chocolate is a universally acknowledged truth. We all know how the story goes: you’re having a stressful day so you reach for a bar of chocolate, a harmless pick-me-up that you undoubtedly deserve.

It’s little wonder in the UK we eat more chocolate per person than any other European country, and the industry is worth an estimated £4bn a year.

But that sweet treat isn’t always quite as harmless as we are led to believe – as this year’s Fairtrade Fortnight campaign “She Deserves”, reveals.

Around 60 per cent of the world’s cocoa beans, the main ingredient in any good chocolate bar, are farmed in West Africa.

Ghana and Cote d’Ivoire sit in the tropical belt, where the mix of intense heat and rain are perfect for cocoa production.

But life on a cocoa farm is tough. Most of West Africa’s 2.5 million smallholder cocoa farmers live in abject poverty, meaning they are often unable to put food on the table or buy medicine, according to the Fairtrade Foundation.

The charity’s latest report, The Invisible Women Behind Our Chocolate, reveals how those at the heart of production have it especially hard. They earn as little as 23p per day – the average farmer pay rate is 75p a day – and way below the extreme poverty line of £1.40 a day.

Women make up two thirds of the labour force and yet only a quarter have access to their own land. Those who do own their land tend to have smaller, more remote and less productive farms.

In May 2019, cocoa farmer Cyr Leocadie Voho, 56, became the president of the first association for micro-credit, savings and loans in her village in Cote d’Ivoire. The group’s motto is: “As long as I’m not dead there’s always hope.”

For 25 years, Voho helped farm her husband’s land without earning any of her own income – meaning she was completely dependent on him. She has raised seven children, lost three, and survived the civil war by escaping to the forest.

But in 2010, she inherited her grandfather’s one-and-a-half hectare farm and five years later joined a Fairtrade co-operative. Here, she learnt skills such as how to prune properly and how to make organic fertiliser. She has now tripled the amount of cocoa beans she cultivates.

The training was about more than just good agricultural practice.

Voho says in French, via an interpreter: “I was lucky. If I had an adult brother I would never have inherited any land, because I am a woman. The training showed me the power women can have when they are independent. It changed everything.”

She earnt the equivalent of £1,670 last year, around 80 per cent through cocoa farming and 20 per cent through selling crops she grows together with other women, such as rice, carrots, aubergine and cauliflower, to the local market.

This equates to about £3.35 a day, after a third of the cocoa profits were paid to her sharecropper, a landless farmer paid to work on cocoa fields.

The females in co-ops have gone on to establish their own women’s associations in their local communities, fighting for and winning access to land to grow their own crops. They work together to run savings and micro-loan groups that strengthen their income in the long-term.

One member of such a group, Rosine Bekoin, earnt the equivalent of £890 last year – £300 of which was through cocoa farming. The 40-year-old is now in the first stage of building a two-bedroom brick house for her family.

“Women are becoming more entrepreneurial and ultimately the household is benefiting from more money, so both the men and the women are happier. Also, now when my husband is giving me trouble I can tell him I’m leaving him if he continues,” she says with a laugh.

How fair is Fairtrade chocolate?

Fairtrade works with farming co-operatives. The foundation guarantees each individual farmer a minimum price of £1.25 per kg for their cocoa beans sold on Fairtrade terms – regardless of the fluctuating market price. The price for non-Fairtrade cocoa is currently just over £1 per kg.

Companies that buy Fairtrade also pay an extra 18p per kg to the co-operatives (bringing the minimum amount paid to £1.43 per kg) with the member farmers deciding how to use it to enhance productivity, quality or their community by investing in schools or hospitals, for example.

The Fairtrade price still falls short of providing a living income for several reasons, one of which is that companies – and consumers – are used to buying chocolate at low prices.

The question is, should the cost of chocolate bars be increased or should there be more profit sharing throughout the supply chain?

Divine is a pioneering Fairtrade chocolate brand that does more of the latter. Celebrating its 21st anniversary this year, it proves chocolate production doesn’t have to be exploitative.

The brand’s Ghanaian cocoa farmers own a significant share of the company and are key decision makers. In addition to paying Fairtrade prices, Divine invests directly in farmer projects that address gender inequality, governance and production.

Another disruptive brand, Tony’s Chocolonely, launched in the UK with a bang last year.

“The reason we use the Fairtrade logo as a start – and for us it is a start – is that it’s the only independent accreditation that guarantees a premium, and it treats the farmers and co-ops as equals, empowering the farmers to decide where to spend their money themselves,” he says.

“Unfortunately a lot of companies are moving away from Fairtrade and come up with their own accreditation. That allows some of them not to pay as much of a premium. Plus, the focus tends to be on yield and not empowerment. For us, that balance is all wrong – and it’s also a confusing message for global consumers.”

Fairtrade or not Fairtrade?

Something that can also be confusing is that only some of Mars, Nestle and Green and Blacks products carry the Fairtrade logo.

This is because the Fairtrade Foundation certifies a product rather than a brand. One product line still has the ability to directly impact thousands of farmers’ lives.

However, it leaves a bitter taste in the mouth when you realise the brands are possibly profiting from the exploitation of millions more.

“It’s greenwashing,” says Greensmith. “It’s confusing for consumers and ultimately brands are not taking responsibility – and it’s not good enough.”

This system means that even though farmers Bekoin and Voho adhere to Fairtrade standards for all of their production, typically only 40 per cent of their cocoa is sold as Fairtrade because this is the size of the demand. The latest figures from 2017 show that only 7 per cent of the cocoa from Cote d’Ivoire was exported as Fairtrade.

The rest they are forced to sell for whatever price the market decides and they have no way of negotiating for more.

Tony’s Chocolonely report that the modern slavery endemic in cocoa production extends to children. A staggering 90 per cent of the 2.3 million children working on farms are doing so illegally.

A further 30,000 people are also sold and trafficked as slaves.

“Unlocking the power of women is key to accelerating the rate of progress for communities,” says Adam Gardner, acting head of campaigns for Fairtrade.

“Women prioritise investments that are beneficial to their families in the long run. Ensuring they are visible and their voices are heard is an important step to achieving a living income.”

If supporting female empowerment is not a guilt-free reason to unwrap a(nother) bar of Fairtrade chocolate, I don’t know what is. 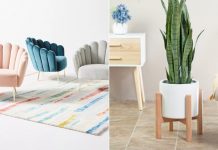 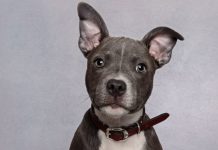 8 Foods You Should Never Feed to Your Dog 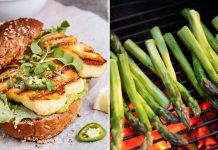 Grill Like a Pro! 49 Foolproof Grilling Recipes For Complete Beginners 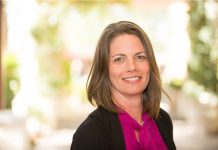 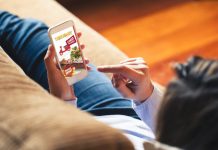 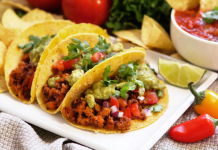 On the plant-protein horizon 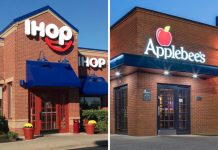 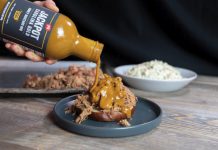 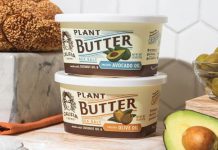