As the Biden campaign has sought to make an issue of the $750 income tax bill President Trump had in 2016 and again in 2017, he has shot back by saying he has “prepaid millions of dollars” in federal income taxes.

As with much of what Mr. Trump has said about his taxes, however, his assertion about prepayments is misleading at best, and serves to distract from the reality — unaddressed in any of his public statements — that he has paid little or no federal income taxes most years, largely because his business losses far outweighed his profits.

Mr. Trump’s tax records, obtained by The New York Times, show that, like many Americans whose income taxes are not regularly withheld from their paychecks, he has made estimated payments during the year, including when he submitted requests for extensions to file his tax returns. But virtually every one of those payments ended up not being needed and was either refunded or rolled forward to cover potential future taxes, according to The Times’s examination of the tax records.

In 2016 and 2017, the most recent two years covered in the personal tax records obtained by The Times, Mr. Trump requested extensions to file his individual returns. Each time, he made the required payment to the I.R.S. for income taxes he might owe — $1 million for 2016 and $4.2 million for 2017. In addition, over the years Mr. Trump has occasionally made other tentative payments, $503,982 since 2008.

The Times does not have Mr. Trump’s personal income tax information for 2018 and does not know whether he had a federal income tax bill that year to which he could have applied these tentative payments. Mr. Trump, like most Americans, regularly paid other types of federal taxes, including Medicare and Social Security, and the tentative payments he rolled forward could also be used to pay those taxes.

Since The Times’s investigation was published in late September, Mr. Trump has chafed at its findings, at times conflating federal income taxes with other kinds of taxes.

“Basically they are saying I paid nothing,” he said at a White House press briefing several weeks ago. “First of all, I paid a lot. I paid a lot of state income taxes too.”

The Democrats have seized on his income tax bills as a symbol of the inequalities in the current tax system.

“Why should a firefighter, an educator, a cop — why should a welder, why should a steelworker pay a higher tax rate than the super wealthy?” Mr. Biden asked Monday during a campaign stop in Cleveland. “Why should you pay more taxes than Donald Trump, for God’s sake?” 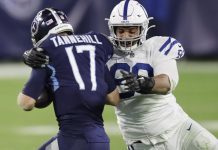 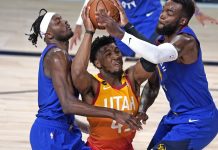 Cause of Fire at Kansas alcohol plant under investigation

How the Tennessee vs. Alabama football series began 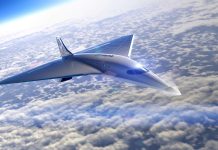 The UFO ETF is up 20% this month. How a Biden administration could impact the space trade 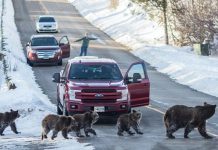 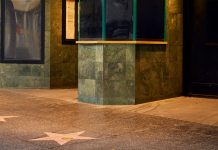 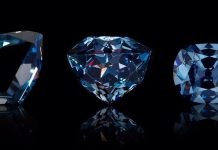