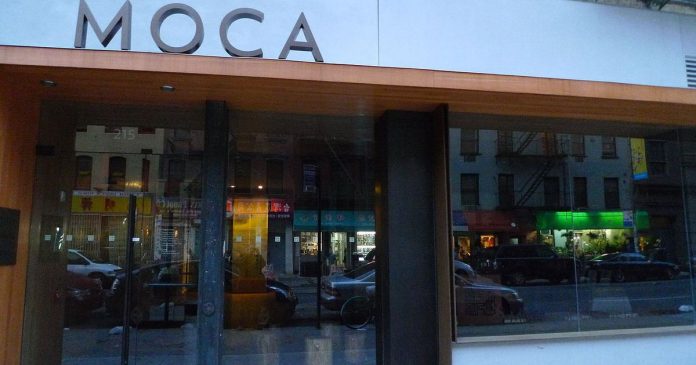 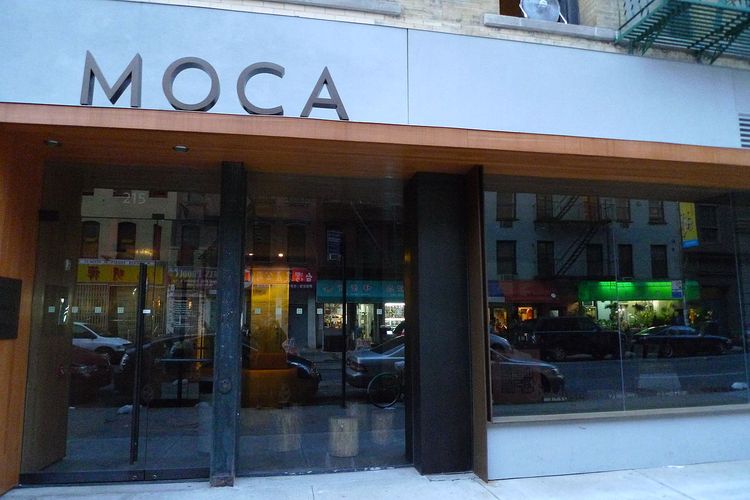 New York’s Museum of Chinese in America (MOCA) has called off an exhibition focusing on the 1990s Asian American art collective Godzilla that was originally to open this May. This decision comes after 19 of the collective’s members withdrew from the show, asserting that the museum supported the construction of a new jail in its Chinatown neighbourhood.

MOCA denies the allegation, saying that the institution “is and has always been unalterably opposed to building a jail in Chinatown”. In a statement, the museum adds, “The MOCA team has expressed MOCA’s opposition to a Chinatown jail in public interviews, conversations and meetings with hundreds of people across the spectrum of Chinatown organisations, Asian American organisations and community advocacy groups since plans were first announced in August 2018.”

In a letter signed by 19 Godzilla members including Byron Kim, Paul Pfeiffer and Lynne Yamamoto that was first obtained by Artforum, the collective says that the museum was promised a $35m concession from the city and called it evidence of “complicit support” for the jail.

The $35m gift is part of a wider community give-back program that the city intends to launch in neighbourhoods affected by new jails, a construction effort arising from Mayor Bill de Blasio’s plan to close New York’s notorious Rikers Island. If the money is allocated, the museum will use it to build a performing arts space as well as a new permanent home replacing its current one on Centre Street. Last year, a fire erupted in the museum’s nearby storage facility, damaging much of its collection.

Godzilla’s letter says, “We cannot, in good conscience, entrust the legacy of Godzilla as an artist activist organisation, to a cultural institution whose leadership ignores, and even seeks to silence critical voices from its community,” adding, “The complicity of MOCA’s leadership with the jail plan amounts to supporting the system of mass incarceration and policing that disproportionately affect Black and Brown lives.”

The city currently plans to tear down the 15-storey Manhattan Detention Center on White Street and replace it with the 29-story jail. Local residents have filed multiple lawsuits aiming to prevent the construction, saying that it would be a misuse of taxpayer funds, disrupt commercial activity in the area and negatively impact the neighbourhood’s residents and small business owners. 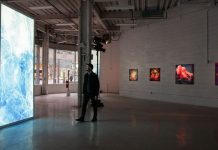 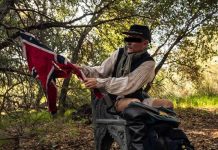 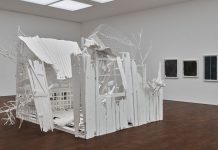 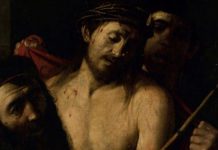 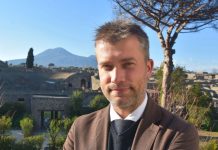 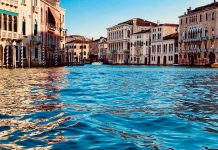 ‘I want to show the pride’: photo essay of the Two Spirit Indigenous people