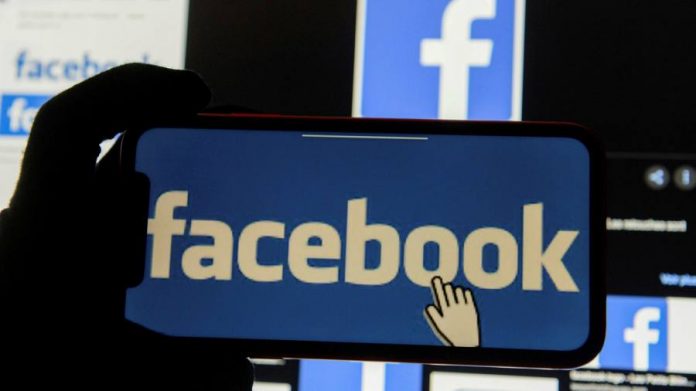 Hello from Singapore, which this week began slowly opening up from its coronavirus lockdown. Some companies aren’t letting the health crisis stand in the way of dealmaking in the region, as Facebook demonstrated on Wednesday by unveiling its stake in Gojek, Indonesia’s largest unicorn. The deal comes just weeks after Facebook’s $5.7bn investment in India’s Jio. The advance of US Big Tech in south-east Asia and India is a recurring theme for us at Tech Scroll Asia, as companies from Facebook to Google and Amazon compete for influence with Chinese rivals Alibaba and Tencent.

Speaking of rivalry between the world’s two biggest economies, the great homecoming of US-listed Chinese companies is set to continue with a $3bn secondary listing of gaming company NetEase in Hong Kong (see In the spotlight). But China is experiencing a similar problem with Taiwan companies, which are retreating back across the strait (Mercedes’ top 10). Don’t miss the Nikkei Asian Review breakdown of China’s five-year high-tech infrastructure plan (top 10), and news of an unlikely partnership between Korea’s Samsung and the indomitable Winklevoss twins (Art of the deal). Enjoy the rest of the week and take care.

A reminder that Tech Scroll Asia is free to read for one month if you subscribe here. Tell your friends and colleagues to sign up.

Facebook is doubling down on Asia. Just weeks after making a $5.7bn investment in India’s Reliance Jio, the US social media giant is backing Gojek, Indonesia’s largest unicorn.

Facebook did not disclose the size of its investment, which is focused on GoPay, the start-up’s payments arm, but people with knowledge of the matter said it was in the low hundred million dollars and takes Gojek’s current fundraising round to more than $3bn. PayPal, the US payments giant, which is also seeking to grow in Asia, also invested in the round.

Key implications: This is a fintech play. India and Indonesia were among the four markets in which Facebook chief executive Mark Zuckerberg said the company would launch a payments option for its WhatsApp messaging service. Facebook is seeking to monetise the rapidly growing number of customers and businesses moving online in the region as growth in its western markets slows.

Upshot: As in the Jio deal, local partner Gojek brings plenty to the table. The start-up — which is valued at more than $10bn and counts Google and Tencent among its other prominent backers — operates ride-hailing services in more than 200 cities across Indonesia while GoPay is used across 370 cities. The deal also gives Gojek a boost in its battle with rival Grab, which is backed by SoftBank. The two companies compete fiercely in Indonesia.

NetEase, developer of Fantasy Westward Journey and other titles, is gearing up for its own journey back east. The video game company, which is listed on Nasdaq, is bringing its “established brand back to China”, according to chief executive William Ding, with a $3bn secondary listing in Hong Kong.

Ding founded NetEase in Guangzhou in 1997 and the company listed on the Nasdaq in 2000, growing rapidly thanks to its investments first in search engines and microblogging, and then video games. Ding become one of China’s first internet and gaming billionaires, and was responsible for bringing titles such as World of Warcraft and Marvel Comics to the mainland. The profitable company reported a coronavirus-led bounce in the first quarter of 2020 thanks to the millions stuck at home playing video games. Shares are up more than 20 per cent since January.

The move by NetEase is in line with similar decisions by other Chinese companies currently listed in the US, such as ecommerce business JD.com, and follows Alibaba’s secondary listing in the Chinese territory last year.

Mukesh Ambani’s Reliance Jio platforms have received more than $10bn in foreign investment during the coronavirus pandemic from the likes of Facebook, Vista Equity Partners, KKR and Silver Lake. Jio aspires to be an internet titan in India, expanding its digital services from ecommerce to payments as it competes with rivals Alibaba and Amazon. This chart from Indian think-tank Gateway House shows the local challenger is catching up. 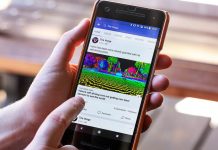 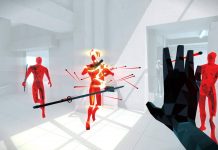 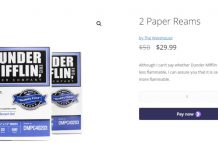 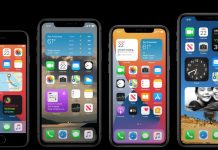 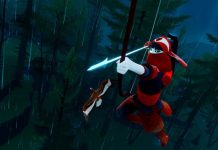 Electric vehicle startup Rivian gets $2.5B in added funding 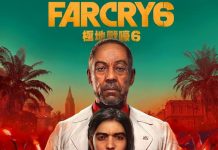 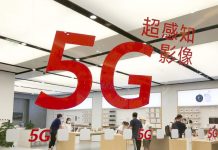 5G will change the world. And China wants to lead the way – CNET 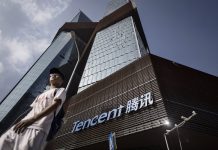