Facebook has made good on its threat to ban Australians from seeing or posting news content on its site in response to the federal government’s proposed news media code. As of Thursday morning, news publishers were unable to post content on pages, while articles were also blocked from being shared. In implementing its new ban, the social media giant also blocked a number of government departments, charities and its own page. Treasurer Josh Frydenberg lambasted the company, saying the social media giant’s ‘actions were unnecessary, they were heavy-handed, and they will damage its reputation here in Australia’ 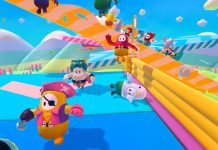 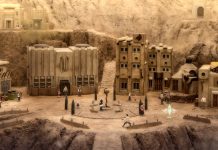 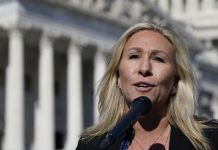 Marjorie Taylor Greene: Police bill would affect FBI hunt for teens 'who walked through the Capitol' 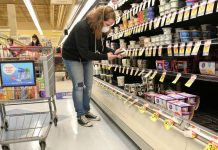 Instacart valued at $39bn in funding round ahead of IPO 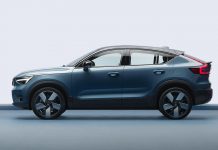 Volvo cuts to the chase this time, will go totally electric by 2030 – Roadshow 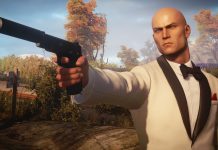 Intel will include Hitman 3 with its Rocket Lake CPUs 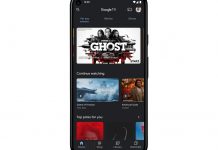 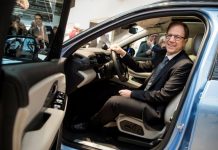 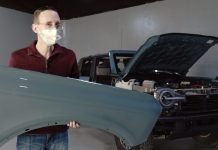