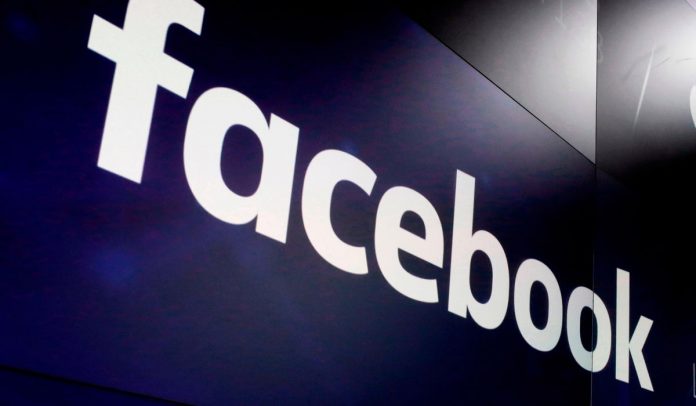 OAKLAND, Calif. (AP) – Facebook says it will ban ads on its platform that discourage vaccinations – with an exception carved out for advocacy ads about government vaccine policies.

The company already bans ads about vaccine “hoaxes,” such as the false idea that vaccinations cause autism. The latest policy expands the ban to ads that discourage vaccines for any reason.

But Facebook also said Tuesday that ads that “advocate for or against legislation or government policies around vaccines” – including a COVID-19 vaccine – will still be allowed. These ads will still have to be approved by the company as political advertisements and include a “paid for by” label on who is funding them.

And unpaid posts by people or groups that discourage vaccinations will also still be allowed – the new policy only includes paid advertisements.

The social network said it will also run an information campaign encouraging people to get their flu shots this year.

Facebook has taken other steps to try to stop the spread of vaccine and coronavirus-related misinformation on its platform. Last year, it said it would begin hiding groups and pages that spread misinformation about vaccinations from the search function of its site.

Since the pandemic began, the company has tightened its rules around COVID-related misinformation. For instance, it promotes articles that debunk COVID-19 misinformation, of which there are thousands, on a new information center called “Get The Facts.” It also bans what it deems “dangerous” misinformation about the virus and has removed posts by President Donald Trump under this policy.

Some experts were skeptical about the move.

Broniatowski published a study in 2019 that found that the majority of anti-vaccine misinformation being pushed in advertisements on Facebook were coming from two groups, including one led by Robert F. Kennedy Jr. and a California-based organization called Stop Mandatory Vaccination.

“Facebook by banning anti-vaccine ads is probably not banning more than half of the ads,” he said. “I understand where they are coming from that they want to promote civil engagement but at the same time, if their intention is to reduce the amount of anti-vaccine misinformation, they are not addressing the largest source of that misinformation.” 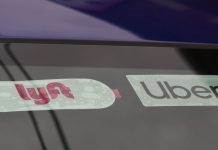 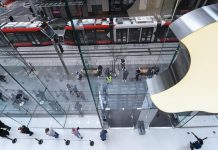 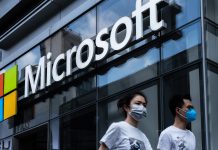 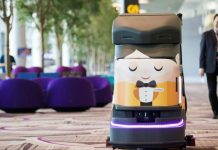 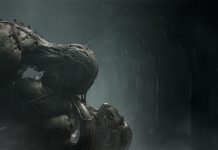 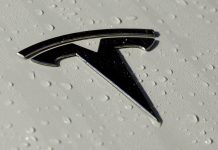 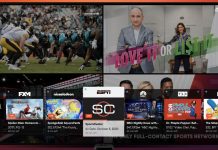 AOC played Among Us and achieved what most politicians fail at: acting normal 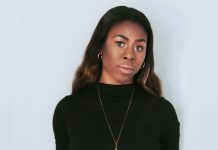 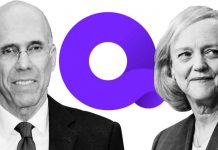 Quibi was a viral not virus flop 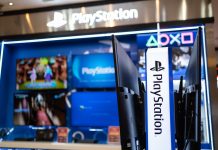 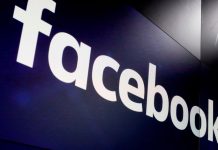