The idea of a home “trip” can depend entirely, savagely so, on what age you are. Growing weary in the back of an Austin Allegro as a child, you simply long for entertainment. As a teenager, taking up too much room in the Renault, you damn everything with faint, bored praise. And then, suddenly, you hit your 20s, meet someone, and the idea of a day trip to a coast or castle or canal becomes embroidered with the idea of adulthood, paying for things on your own, with unique laughter and a dusting of lust.

Now I’m older still, the place I am drawn to, increasingly, rather than Tassie’s Bay of Fires or the Big Sur’s late golden light, is close to home: Applecross peninsula, Wester Ross, where my brother rents a but-and-ben, refurbished to grand enough if basic standards.

You arrive there through the Bealach na Bà pass, not recommended for learner drivers or the tender of will, and chug the long chug down to Applecross, the RAF-blue peaks of Skye’s Cuillins and that squat Raasay volcano emerging fast from the Bealach’s (perennial) cloud tip. If so minded and not pee-needy, skip the once great Applecross Inn, now rather a channel for backpackers possessed of more cash than culinary taste.

Stop at the small shop which sells slabs of peat, crockles of kindling and logs – you’ll need a seriously decent pocket-knife, you can pick one up beforehand at Tiso’s in Perth – along with, should you require, rice, tatties, wine, carrots and chickpeas.

There are sublime views and mindsets and actually, quite a few places to board or rent with minimum fuss in that whole sprawling area of Lewissian gneiss, of old moss and older waterfalls, and generally kind folk.

The cottage where I stay is a 50-minute walk from the road. It’s quite a trudge. In the rain or dark, it’s a foul trudge: in the sun, on a spring morn, you’re just delighted at the shine of the silver bark, the gulp of the water, the heady breaths, as if your lungs have just gone to level 11, when your head rises above the gorse of the small peninsula, battered by – and grateful for – west winds.

Fifty minutes later, shrug off your backpack, cut the peat and kindling, set the fire. Maybe have a daunder out to the beach to chat to sheep, who tend to nod back. Then back to warming food and probably a board game from the two or three generations lodging there before you: missing pieces, of course, and painted pebbles, no signal, and a dog-eared Catherine Cookson or Le Carré.

I arrived there by inflatable canoe once. I got myself, via a stay at the Loch Maree Hotel, and my little car, kayak and foot-pump, up that pass and down. I set sail from a slipway, with peat bricks lodged against my feet, and had the very luckiest of weather. Rounded both capes within 40 minutes, rocked up on a pure white beach with sunset views of Raasay – and a peat fire three minutes away. Can’t remember when I was so proud of my ailing body. I dare say you’ll find me there again this September: I’ll be the one playing backgammon with a mah-jong tile and a painted pebble.

Other rural areas to visit

David Hockney’s landscapes put these hills on the map, but this chalk landscape remains unspoilt, never luring the same number of tourists as neighbouring areas.

This ancient hay meadow, situated between the Thames and the Churn, is famous for its snake head fritillaries – check the nature reserve warden’s fritillary watch blog to find the best time to visit.

A lesser known, quiet valley in the Peak District, known for its population of Brown Argus butterflies – and for once being the haunt of local highwayman, Black Harry.

A wild, sea-lashed place where, if you get bored of the peat moors and long beaches, you can go to one of the whiskey distilleries, such as Kilchoman Distillery

Often overlooked, this part of Snowdonia offers mountains, scenic towns such as Dolgellau, lakes and beaches. A bit like LA but with anoraks.
Alice Fisher 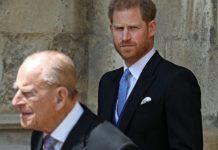 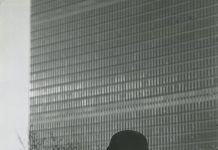 How Magazines Became High Art In The 1930s 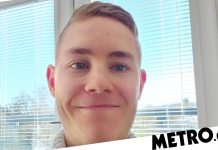 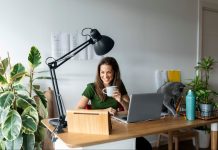 Is Remote Work Getting Stale? Here's How to Freshen It Up 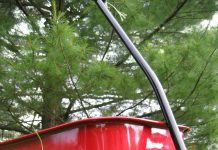 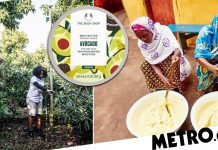 How we met: ‘I wrote down everything I wanted in a partner – and he fitted all the criteria’ 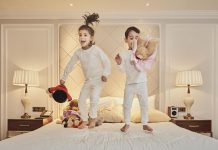 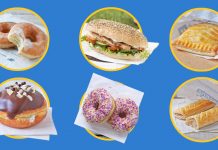