Millwall avoided a potential banana skin at Meadow Park as they comfortably overcame Boreham Wood 2-0 to advance to the fourth round.

The Championship side took the lead on the half-hour mark. Scott Malone fed the ball through to Kenneth Zohore, who slotted home effortlessly. And with 16 minutes of the game remaining, Millwall got the second goal their play had threatened. An inswinging corner by Malone found the head of Shaun Hutchinson, who connected powerfully to seal the tie for the south Londoners.

Norwich scored two early goals to see off fellow Championship side Coventry 2-0 in a low-key FA Cup third-round tie at Carrow Road. An assured sixth-minute finish from Kenny McLean and a firm header from Jordan Hugill 80 seconds later settled a game that rarely hit the heights after an exciting start.

Lyle Taylor ended his longest goal drought since October 2017 to fire Nottingham Forest into the fourth round with a 1-0 win against Cardiff. The former Charlton striker took less than three minutes to claim the only goal of the game and his first in 13 outings. 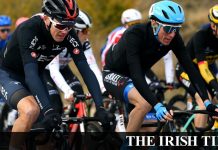 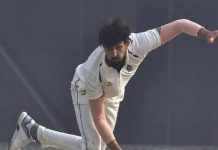 Team for England series to be picked on Wednesday 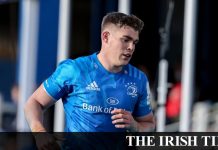 Ringrose and Lowe return to Leinster fray after injuries 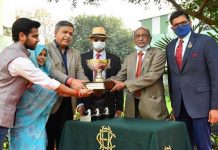 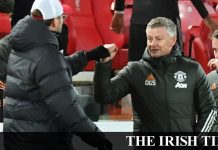