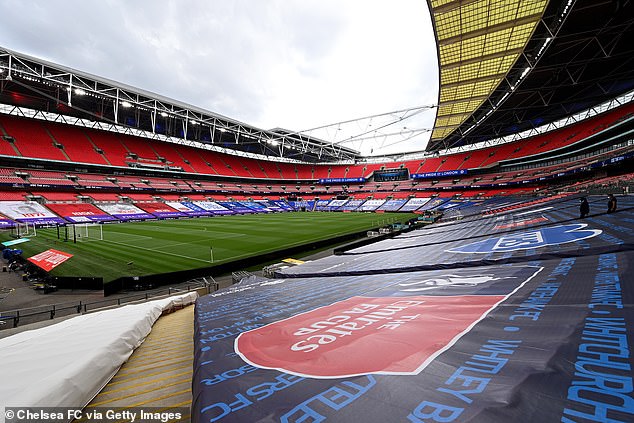 The FA Cup final could be played in front of 20,000 supporters after the UK Government picked the May 15 Wembley showpiece as a test event

By Rob Draper for The Mail on Sunday

The FA Cup final could be played in front of 20,000 fans on May 15 after it was confirmed the Government will use it as a test event in May to pave the way for larger crowds at Wembley for the Euros this summer.

And the League Cup Final on April 25 and the FA Cup semi finals on April 17 could yet also be designated test events, with talks ongoing between health officials and football authorities.

That will be dependent on falling infections rates and the continued roll out of the vaccination programme.

The FA Cup final at Wembley on May 15th could be played out in front of 20,000 supporters 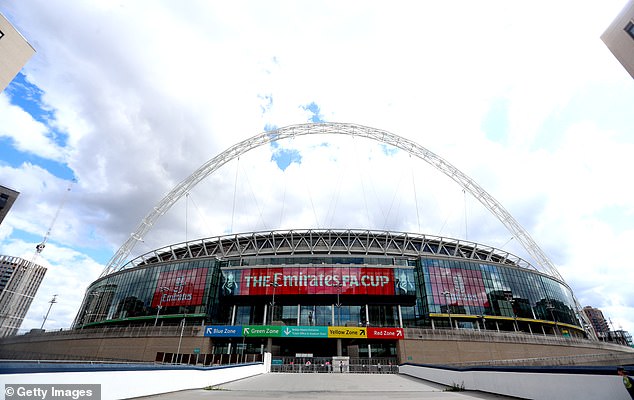 But it could mean a return for fans at these select events next month with the sources close to talks saying that the Euro 2020 semi-finals and final at Wembley, due to take place in July, could have substantial crowds of more than 50,000.

Those game will come after the crucial June 22 date, which the Government has set as the earliest possibility for ending social distancing restrictions.

Yet even if most coronavirus restrictions are ended, it is unlikely health officials will give the green light to capacity crowds though it is hoped that there may be substantial crowds at the final. 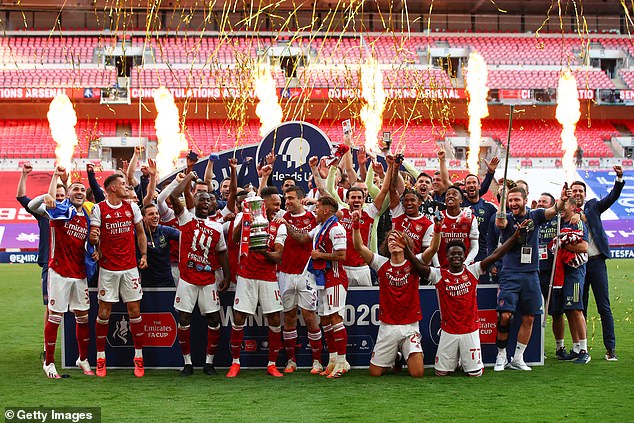 Premier League game will have crowds of 10,000 at the last two games of the season. The penultimate match round is set to be rearranged for a midweek so that both games falls inside the May 17 Government deadline to open up venues.

Government rules will allow 10,000 fans at all grounds at this stage, though the Premier League want to ensure that every team gets at least one home game at such a potentially crucial stage of the season.

The FA Cup final is expected to be allowed more fans, despite coming before the May 17 deadline, because it will be serving as a test event for larger crowds at the Euros in the summer. 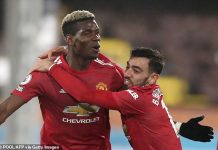 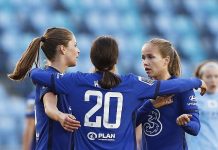 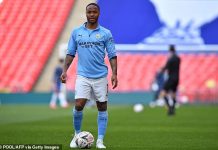 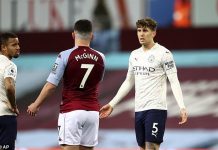 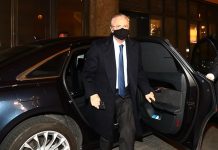 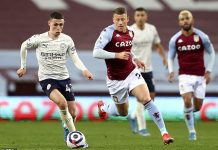 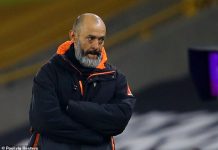 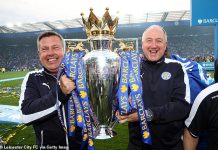 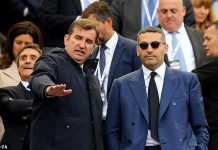