Lew couldn’t make it up as the title race hots up.

Hamilton would move level with the Dutchman if he wins tomorrow, plus earns a bonus point for the fastest lap and Verstappen finishes second.

But first Hamilton has to conquer Jeddah’s terrifying high-speed street circuit – quickly put together for the country’s first-ever F1 GP.

Amazingly, there were no test events despite average speeds of 155mph, top pace of more than 200mph and thick concrete barriers all the way around.

In fact, Charles Leclerc had a lucky escape when his Ferrari ploughed into the barriers at 160mph at turn 22 – already earmarked as the most treacherous place.

The Frenchman climbed from the wreckage of his write-off car unscathed.

But the accident raised more safety concerns about this hastily constructed track.

Sky F1 pundit Martin Brundle said: “This place will bite. In a way this is brilliant towards the end of the season but if I was Red Bull and Mercedes I would be thinking ‘I don’t need the extra jeopardy of this place right now’.

“These guys live off data. They thrive on it and they hate uncertainty.

“They want to turn up here, having done 1000 laps on the sim, with the right set-up and the right strategy.

“But we want all the jeopardy and the surprise and I think that is what has made it such a great year  – we’ve had that jeopardy this season.” 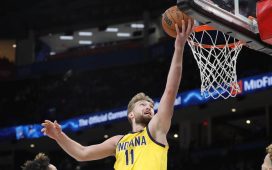 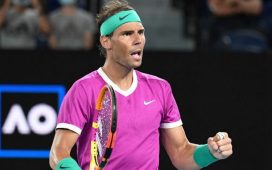 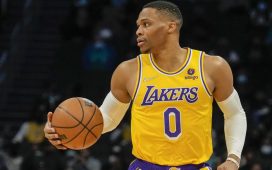