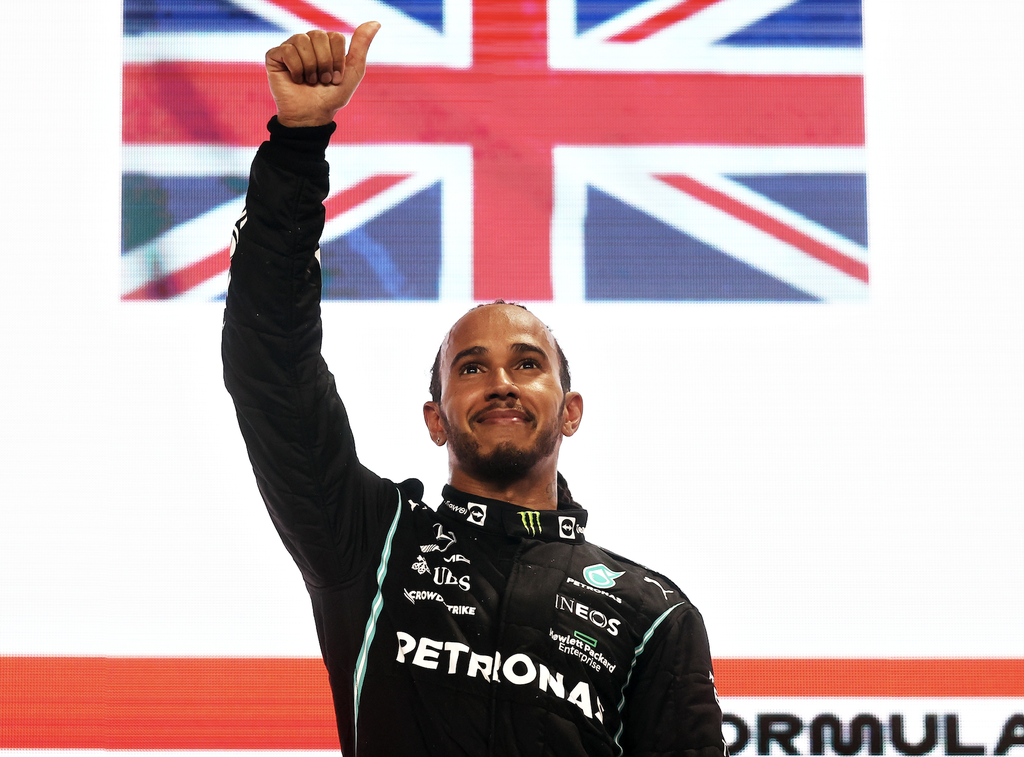 Lewis Hamilton is now favourite to win the F1 drivers’ championship after winning the Qatar Grand Prix to close the gap to his title rival and current standings leaders Max Verstappen. The seven-time world champion is now within eight points of the Dutch driver, with two races to go, after an excellent drive that saw him dominate from start to finish after claiming pole position with a sublime qualifying performance.

Verstappen did his best to limit the damage though, rising from seventh on the grid after a five-place penalty to finish second, while also salvaging his day further with a valuable late point added for the fastest lap. There was some nostalgia too, as Fernando Alonso claimed a first Formula 1 podium in seven years to deliver for Alpine, doing enough to seize the highest rating in Indy Sport’s Qatar Grand Prix driver ratings.

Verstappen said the title race is “exciting” but also complained about his treatment by the stewards. “No surprises there,” he said of the penalty. ““I never get presents from them so it’s ok. But in the end once I knew I was starting seventh I was just very motivated to move ahead and that’s exactly what we did. We had a good first lap and then after five laps we were second again. Then I just tried to keep the gap small which we did throughout the whole race so they couldn’t do an extra stop. It gave me the fastest lap at the end, so I was definitely happy with that.”

Here’s all the latest F1 news and reaction from Qatar as the build-up to Saudi Arabia begins:

How will this F1 title be decided? Here’s how:

This championship could come down to a matter of one or two points, and if it does, moments like this fastest lap of Max Verstappen’s in Qatar on Sunday – which earned him one bonus point – will prove vital.

Lewis Hamilton will have his newest engine back in place for the Saudi Arabia Grand Prix as Mercedes look to launch a late assault to retain the Formula One drivers’ championship title.

The British racer closed the gap on leader Max Verstappen by winning the Qatar Grand Prix on Sunday, with the Dutchman just eight points ahead with two races to go.

Hamilton, the reigning champion, can again emerge triumphant for 2021 if he wins the last two events of the season – and he’ll have the machinery from his successful Brazilian Grand Prix back in his car next time out.

The improvements made to his engine on that occasion meant that despite a grid penalty – plus being excluded from qualifying – he came from 10th to triumph in Sao Paulo and Mercedes boss Toto Wolff feels the layout of the track in Saudi Arabia means it’s ideal to bring back the so-called ‘rocket engine’, after it was replaced in Qatar.

“Saudi should be a good track for us, but we know this year when you think it’s a good one it can turn the other way around,” he said on Sky F1.

Ralph Schumacher has poured doubt over suspicions Mercedes are bending the rules to win the Formula 1 world championship, saying they are fast enough not to cheat.

Questions have been asked of Mercedes in recent weeks as Lewis Hamilton was hit with grid-place penalties, first for yet another engine change and then over the specification of his rear wing.

Hamilton won the Qatar Grand Prix to cut his deficit to Max Verstappen to eight points at the top of the drivers’ championship, with two races to go.

“We have seen again here [in Qatar] that Mercedes is fast enough and does not have to cheat,” former F1 driver Schumacher told Sky Deutschland. “I do not assume that any team wilfully disregard the rules. If you go close to the limit, something can always go wrong and you get into grey areas.”

Who is Guanyu Zhou?

The 22-year-old will replace Antonio Giovinazzi in the team’s second seat alongside Mercedes’ Valtteri Bottas in a new-look line-up in 2022. Find out more:

A reminder of one of the biggest stories from the fallout of this weekend in Qatar:

Christian Horner’s outburst at a “rogue marshal” is simply “not accepted”, the FIA has confirmed.

And Horner was incensed after a yellow flag was waved, leading to Max Verstappen’s grid penalty.

Horner has since apologised and blamed the nature of his comments due to being “under the pressure of competition”.

FIA race director Michael Masi insists that is no excuse.

But despite narrowing the gap to just eight points with two races remaining, the Belgian-Dutch driver (351.5 points) can close the deal in Saudi Arabia in what has been a fascinating F1 season.

Alternatively, the seven-time world champion (343.5 points) can usurp the Red Bull star for the first time since the 15th race of the season at the Russian Grand Prix, when the Briton had a two-point advantage. That ramps up the pressure at the first-ever race at the Jeddah street track on 5 December, with one mistake likely to prove vital.

There is the prospect of a first-ever title race with both drivers tied on points, while Hamilton could become the first winner since Nico Rosberg in 2016 to win the title with less Grand Prix victories than a rival, as he currently trails Verstappen 9-7.

Here’s how the title race can come to a premature close before the season finale Abu Dhabi Grand Prix on 12 December.

“Mercedes have slowed down over the course of the practice sessions [in Qatar] and this is due to the fact that they used a rear wing that was no longer bendable, as their top speed was in the normal range,” he told Sky Germany.

“I assume they will not use it again either as the FIA has the tools to check this. I can’t see them taking that risk. We have numerous pictures from each of the recent Grand Prix that you can see this has been happening, and that’s what our concern has been.”

“Olé! Ole!” bellowed Fernando Alonso over the Alpine team radio as he crossed the line to take third-place at the inaugural Qatar Grand Prix on Sunday afternoon.

You can read the full article here:

Martin Brundle has criticised the FIA’s decision to penalise Max Vertsappen for failing to adhere to yellow flags during qualifying at the Qatar Grand Prix. Writing in his Sky Sports column, Brundle said the penalties for both Verstappen and Valtteri Bottas were “harsh”.

I’m a fully paid up advocate that yellow flags must be respected as an absolute priority, but from the cockpit on Sunday the drivers would have been on their final qualifying effort exiting the last corner with no visible flags, no incident warning lights on their steering wheel or messages from the pit wall, a blaze of red lights in the night time sky at the finish line indicating the qualifying session is over (one red light and the chequered flag would be sufficient), spotting the DRS activation line which had been re-enabled, pulling up through the gears whilst then working out what that car (Pierre Gasly’s three wheeling Alpha Tauri) on the right hand side was actually doing. 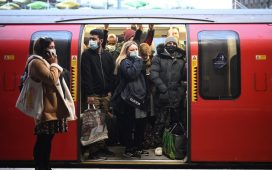 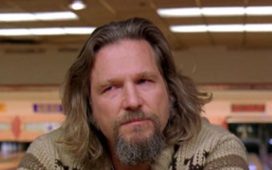 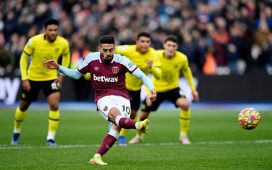 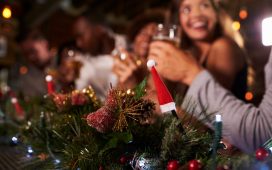 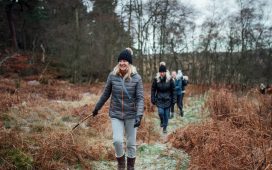 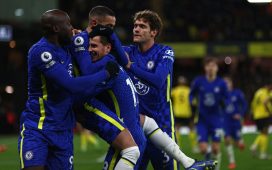