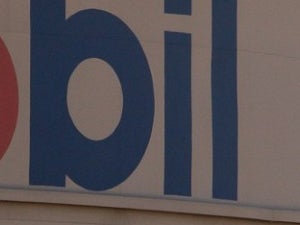 A lobbyist for Exxon expressed doubt that climate change carries “catastrophic, inevitable risk” in remarks made earlier this month, which were obtained by the watchdog group Documented.

In the Nov. 9 remarks to the Interstate Oil and Gas Compact Commission, lobbyist Erik Oswald states, “The way I look at it as a scientist is, all’s I need to think about is, is there, is there a risk? Yes, there’s risk. Is it catastrophic, inevitable risk? Not in my mind. But there’s risk.”

“Find me the cheapest way to put the most CO2 in the ground,” he says in reference to carbon-capture technology. “And that’s what I’m willing to engage in a conversation on.”

In the recording, first reported by The Washington Post, Oswald says the company thinks of such technology “not as the crusaders who are going to be the climate fix” but rather “looking at markets,” comparing the business opportunities of a “green premium” to consumers’ willingness to buy sugar-free foods.

Exxon leaders have said they acknowledge the reality of climate change and fossil fuels’ contribution to it, and that they take the threat seriously. In October testimony before the House Oversight Committee, CEO Darren Woods testified that the energy company “does not ask people to lobby anything different than our publicly supported position.”

The testimony came months after the release of another recording, in which Exxon lobbyist Keith McCoy told an undercover Greenpeace activist that the company “[fought] against some of the science” and has only expressed support for carbon pricing as a “talking point.” The company has disavowed his comments.

The Hill has reached out to Exxon for comment. In an email to the Post, Exxon spokesperson Casey Norton said the recording “lack[s] appropriate context and [is] not representative of the company’s positions on important issues, including climate change and carbon capture.” 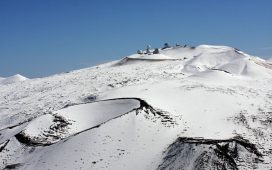 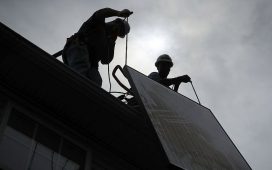 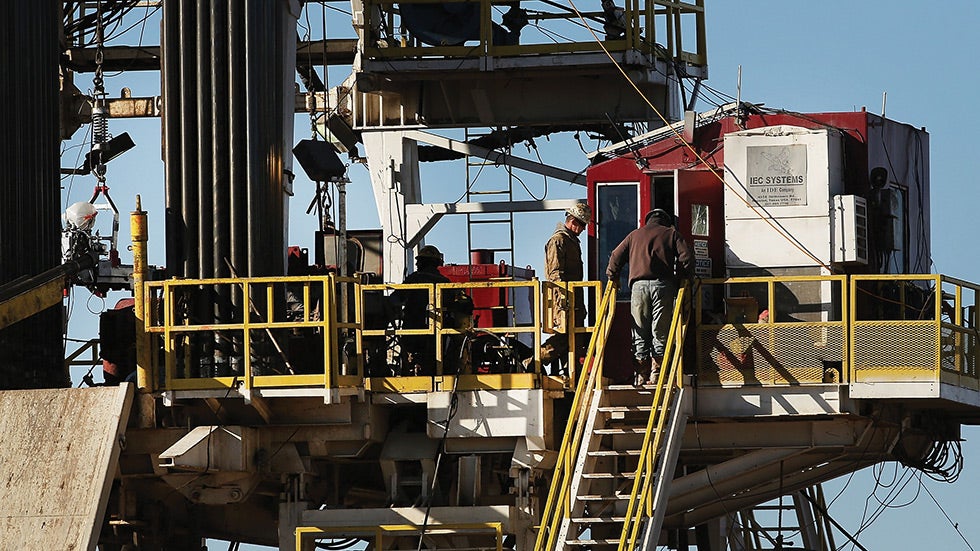 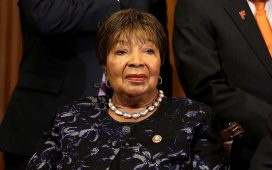 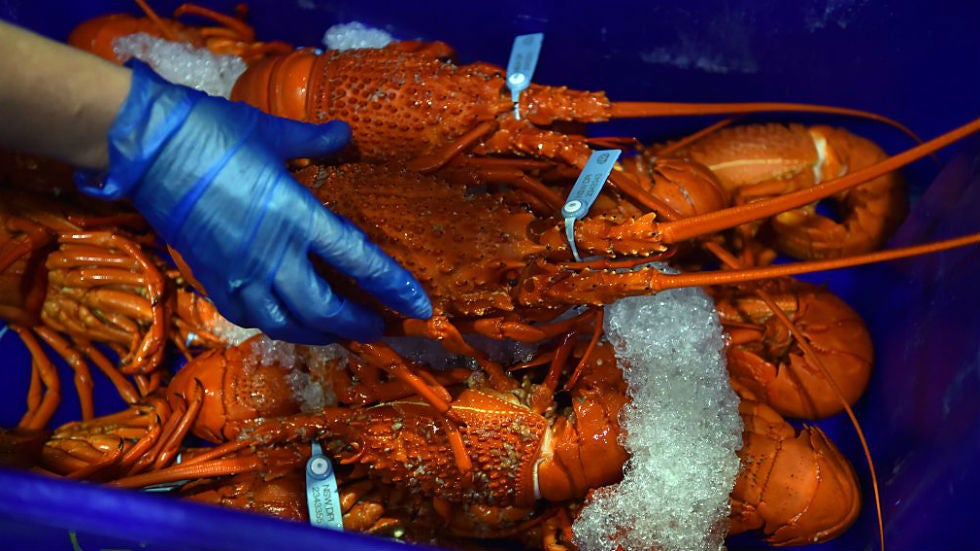 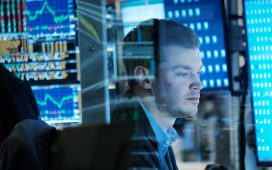 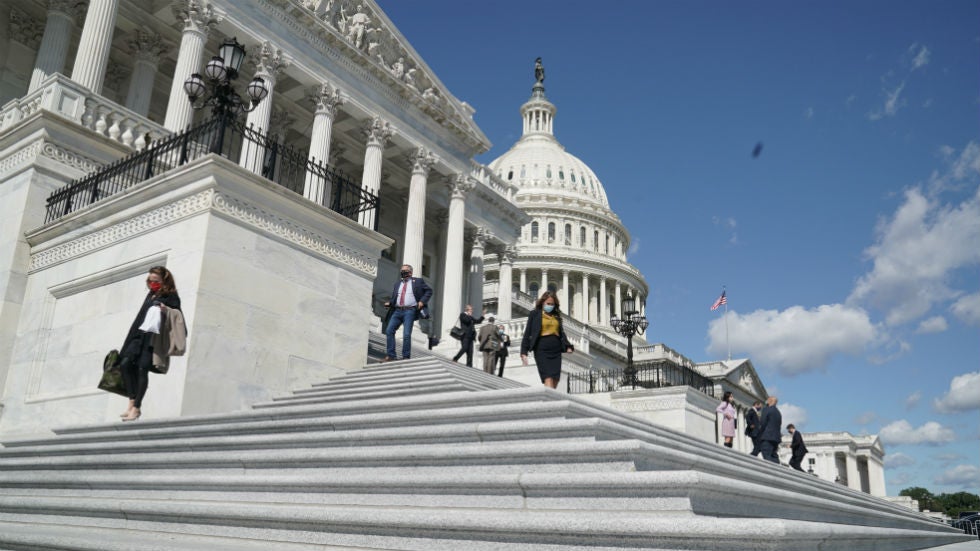