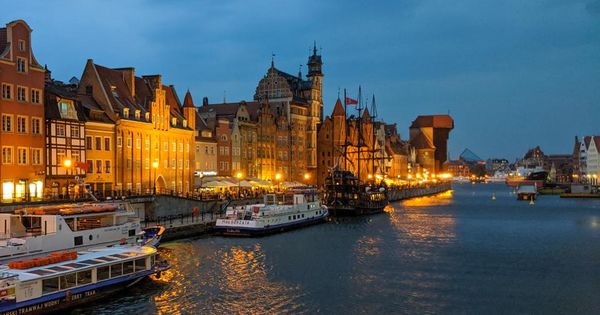 Transporting goods by boat has been the backbone of the world’s economy for centuries. Massive cargo ships are unloaded by skilled dockworkers using skyscraper-sized cranes.

But how did ships disgorge their goods in the days before steel girders and hydropneumatics? The seaside town of Gdansk, Poland, has one answer: a multi-story wooden crane designed in the 1300s.

It certainly catches the eye, dominating an otherwise uniform canal-side of restaurants and shops. The lack of windows is another giveaway this isn’t a normal building.

As you’d hope, it’s actually a museum. As you climb your way up through the structure, each floor has a little more of the story of the crane itself, plus information about shipping and commerce throughout its life.

Finally, you reach the most interesting part: a glass door opens to the inner workings of the crane itself. Exposed beams and supports, massive in size, are not something you’d see in most buildings. Stairs from here go up and down. Each level up brings you farther out over the sidewalk below, not quite reaching out over the water. The top level, which probably does, isn’t accessible.

Looking landward you can see the giant treadwheels, human-sized hamster wheels, that supplied the force on the ropes that lifted the cargo to and from the waiting ships.

My timing is fortuitous, as the local “sailing” ship is passing underneath, offering a delightfully anachronistic view.

The ship itself is a floating restaurant, its sails never unfolding as it “magically” traverses the canal several times a day. I can hear the engine from here, but I choose to ignore it.

Going down to the bottom of this section reveals two more wheels, and a view down to the sidewalk below. As you exit, dioramas at each level tell the story of the people who lived inside the crane at various times throughout its multi-hundred year life.

The Gdansk crane is the largest in Europe, and is sadly not fully original. It had survived centuries, even finding uses long after its crane had become obsolete. It partially burned during World War II, the start of which was 80 years to the day of my visit.

The current crane, rebuilt in 1950s, is part of the National Maritime Museum. Tickets are around $2.50 US (10 złoty). You can cross the canal for less than $0.50 and also check out the steam-powered ship Sołdek (except in the winter).

Not sure about the “sailing” restaurant ship, though it’s usually parked nearby. A bit to kitsch for my tastes, but it looks pretty at night.

‘With Edinburgh empty, we’re seeing our city through tourists’ eyes’ 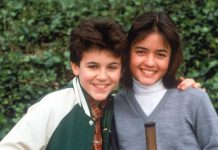 Ten of the best… Sandals for men – in pictures

Ten of the best… Sunscreens – in pictures 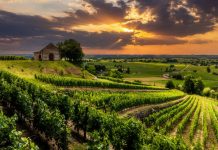 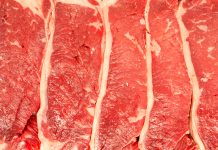 Get Cooking: Flat iron steaks are great for grilling

Fewer will attend camp this summer; some camps won’t survive 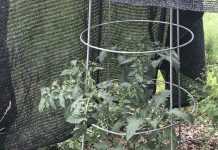 Hot, dry, windy and your garden is suffering? It must be July in Colorado. 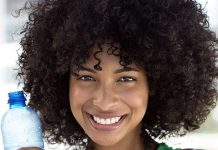 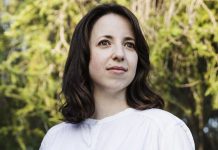 Career Reboot: How an Architect Ended Up Directing at Nickelodeon