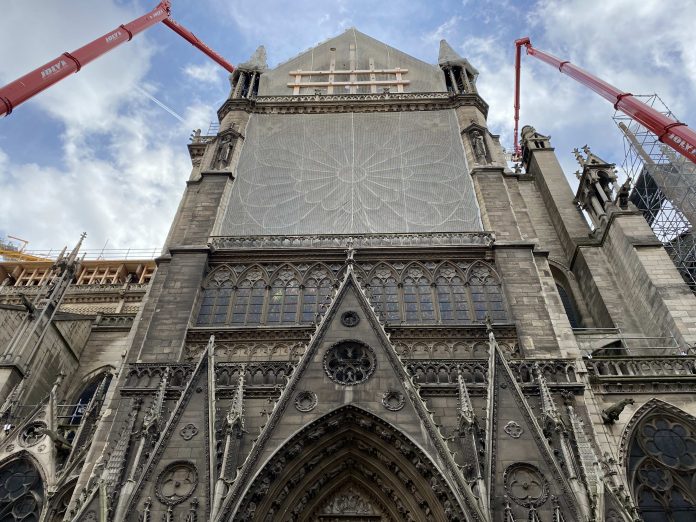 A view of the Notre-Dame Cathedral, under restoration following a fire in April 2019, located on one of two natural islands, Ils Saint-Louis, in the River Seine, central Paris on February 18, 2020.

PARIS — Nearly a year into restoring the fire-ravaged Notre Dame Cathedral, experts are working through a backlog of now-blackened artifacts that once graced the landmark.

Tasked with analyzing and repairing the artifacts from the beloved cathedral, archaeologists, historians and architects are toiling to meet an ambitious reopening deadline.

The day after the massive April 15 inferno engulfed the masterpiece of Gothic architecture, French President Emmanuel Macron announced that Notre Dame would be rebuilt by 2024.

Smoke and flames rise during a fire at the landmark Notre-Dame Cathedral in central Paris on April 15, 2019, potentially involving renovation works being carried out at the site, the fire service said.

“We will rebuild Notre Dame even more beautifully and I want it to be completed in five years,” Macron said in a televised address to the nation.

“We can do it. … It is up to us to find the thread of our national project,” he added.

And so, a team of scientists from the French government’s Historical Monuments Research Laboratory work each day inside the 850-year-old cathedral even as it still faces the risk of collapse.

Tourists look at the Notre Dame Cathedral under construction in Paris, France, on February 18, 2020.

The first pivotal task in restoring Notre Dame will be the removal of approximately 40,000 pieces of damaged scaffolding weighing about 250 tons that was installed in the roof before the fire. The process started in mid-February.

It is unclear whether the removal of the scaffolding will provoke further destruction.

Engineers installed supports around the scaffolding as well as sensors to detect movements in the edifice ahead of any potential collapse.

A view of the construction underway on the Notre Dame Cathedral in Paris, France.

“As long as the scaffolding is in place, it can be dangerous for the cathedral,” the laboratory’s director, Aline Magnien, who oversees the team at the center of restoring the religious artifacts, told CNBC.

“We have to be cautious in the actions we are doing in the cathedral,” she said, adding that the medieval structure is still very fragile.

Paris officials said earlier this month that they expect parts of the plaza in front of the cathedral as well as the crypt to reopen in the spring.

Magnien, whose team started working nine days after the blaze, expects that the restoration efforts will run up to the five-year deadline posed by Macron. She added that her team will be on site until the end of the restoration.

“The items are, of course, in a more or less bad state because of the fire,” she said of the charred items being removed from the 12th-century cathedral. “And it’s the reason why we are so interested in their study.” 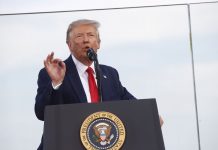 Trump on July 4: Those who built America 'are not villains, they are heroes'

Stop making sense: why it's time to get emotional about climate change | Rebecca Huntley 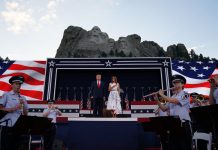 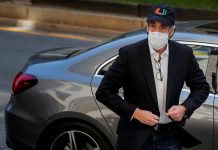 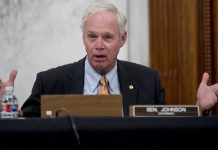 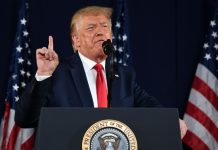