Expecting a big drop in golf green fees in the summer? Maybe not in the California desert


PALM SPRINGS, Calif. — For many desert golfers, the summer is the time to play their favorite recreational game. Not only have snowbirds and tourists left the desert, opening up more tee times, but the decline in the number of golfers means courses drop their green fees to attract players to get out into the heat.

Well, that’s the way it usually works. But for the summer of 2022, May 1 doesn’t necessarily mean more affordable golf.

As demand for golf has remained high since the start of the COVID-19 pandemic, the laws of supply and demand have pushed green fees higher. With the belief that demand will remain high in the summer – though certainly not as high as the winter – golf courses are likely to keep their prices higher than summer golfers might expect.

“It is probably safe to say that prices, they will be lower than what they were in February and March, but I think they will be higher than previous years,” said Randy Duncan, general manager of SilverRock Resort in La Quinta. “Just because the demand is still there.”

Duncan said he did a traditional drop of prices in the middle of April, but not the same kind of drop he would normally do. The reason is simple: Lots of people are still playing golf. Rates at the course for May run from a high of $118 on weekdays and $127 on the weekend for prime tee times, but those will drop to $65 and $75 by July, according to the SilverRock website booking page.

“Looking ahead in May, the weekends are very, very busy,” Duncan said. “I am sold out several weekends already, Friday, Saturday and Sunday. I do keep an allocation of tee times for our local residents, I have to. So yeah, I did drop the prices some.”

That’s not the case at another busy golf facility in the desert, Indian Wells Golf Resort.

“We are delaying our price drop until the middle of May,” said director of golf Joe Williams. “So we pushed it out a little bit because we know the first three weekends are going to be busy. Not this weekend with Stagecoach, but the next two will be very busy. And our price drop is not going to be nearly as significant as in years past.”

For Williams, that means charging $149 to $159 on either the Players or the Celebrity Course at the Indian Wells Golf Resort until May 15, then down to $119 weekdays and $129 weekends starting May 16.

That golf boom, with people either taking up the game or returning to the game because golf was one of the things people could do outdoors in the early part of the COVID-19 pandemic, has continued to fuel the game the last two years. Duncan said SilverRock had its best revenue season ever for the 2021-22 season. Williams said that despite charging $199 to $209 in-season this year, his courses were still attracting more than 400 players on weekends, making him wonder if perhaps he wasn’t charging enough.

Of course, prices will have to come down some because there will be fewer golfers in the desert in the summer with snowbirds leaving, and many golfers who live in the desert full time will avoid golf when temperatures start to hit 110 degrees or more. Mid-range to lower-end courses might still do their usual drops of fees to below $50 a round.

But Williams, for one, believes the boom will spill into the summer again, noting that one nearby hotel in Indian Wells is already booked at 60 percent capacity for the summer and that his May 7 tee sheet already has more than 200 rounds booked a week before play.

“I think there is still a pent-up demand for travel and people are still traveling,” Williams said. “And we are anticipating a big summer out there.” 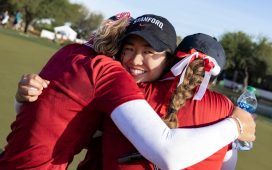 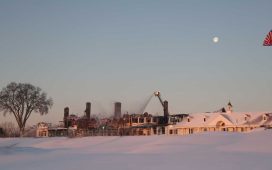 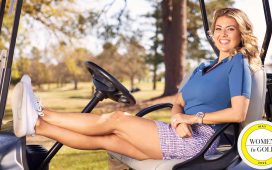 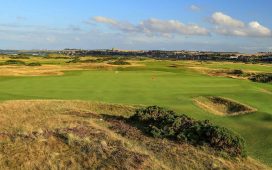 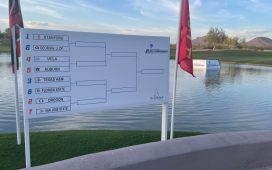 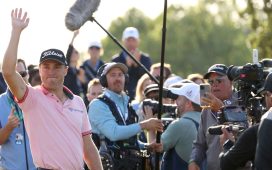 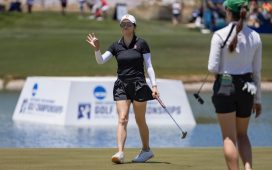 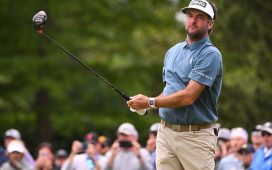 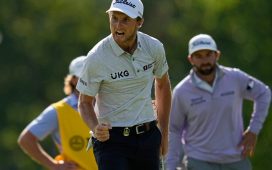