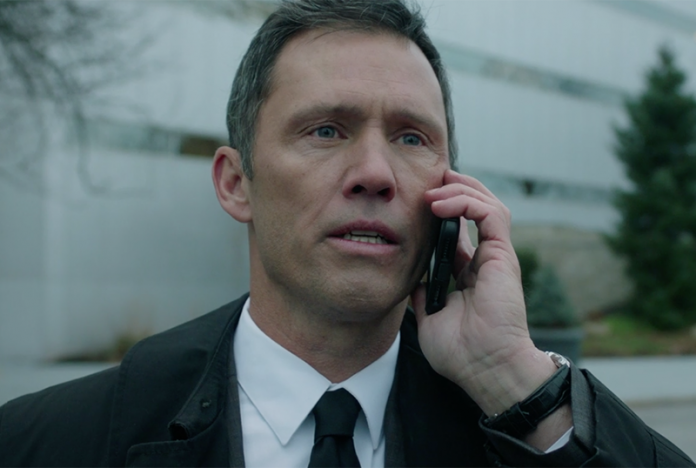 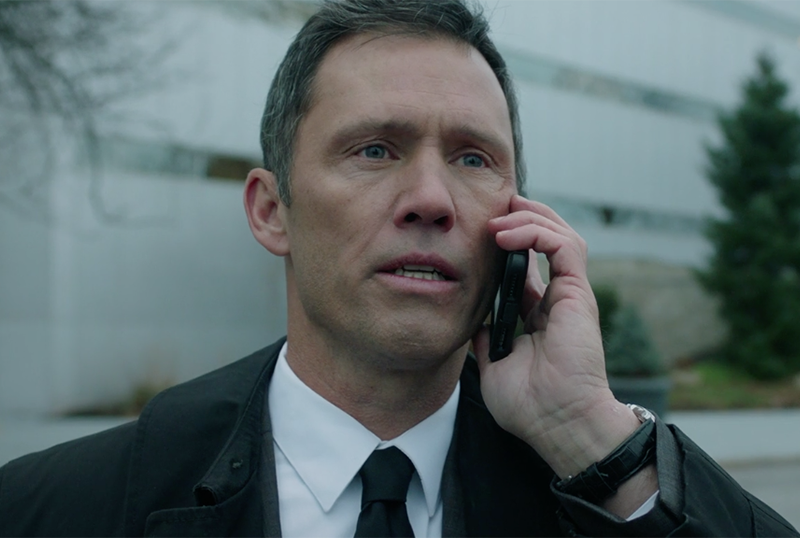 Ahead of the action-thriller’s theatrical debut, ComingSoon.net has received an exclusive clip from Honest Thief featuring Liam Neeson (Cold Pursuit) and Jeffrey Donovan (Villains) as they teases what’s coming next for the action star’s wronged robber. The clip can be viewed in the player below!

Written by Steve Allrich (The Canyon) and directed by Mark Williams, the co-creator of the hit Netflix crime thriller Ozark, Honest Thief will follow a bank robber (Neeson) who after attempting to turn himself in after falling in love with an employee from where his loot is stashed must deal with the complications that arise when his case is taken on by a corrupt FBI agent, to be played by Robert Patrick.

In addition to Neeson in the lead role, the cast for the film features Jai Courtney (The Suicide Squad), Kate Walsh (The Umbrella Academy), Robert Patrick (Terminator 2: Judgement Day), Jeffrey Donovan (Lucy in the Sky), Anthony Ramos (In The Heights) and Jasmine Cephas Jones (Hamilton).

Williams produced Honest Thief alongside Tai Duncan, Stephen Emery and Myles Nestel of Solution Entertainment Group, which sold the international rights to the film to Briarcliff and Open Road in June.

Neeson has found large success in recent years in the action genre, starring in the fan-favorite Taken trilogy and starring in this year’s box-office hit The Commuter, the fourth collaboration between him and director Jaume Collet-Serra. The 66-year-old actor will next be seen in the upcoming comedy Made in Italy, the directorial debut of James D’Arcy (Avengers: Endgame), which is scheduled for an August 7 release.

Honest Thief is set to hit theaters on October 16. 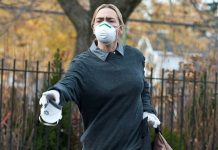 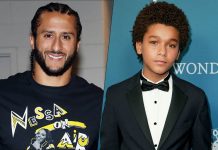 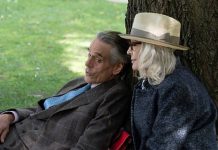 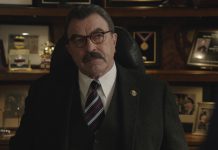 How Baz Luhrmann and His Tony-Nominated Team Brought ‘Moulin Rouge!’ to Broadway 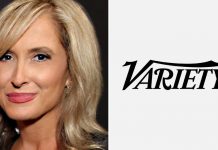 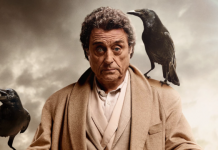