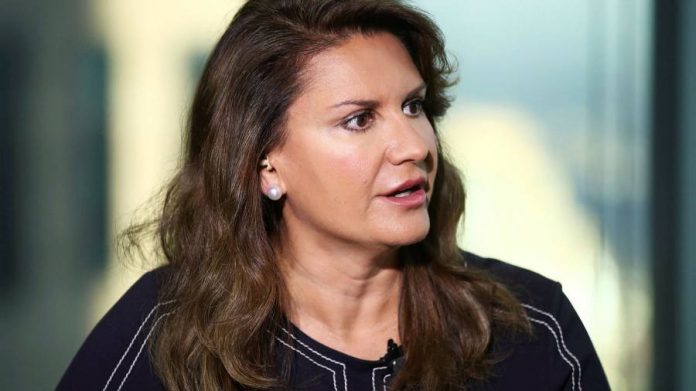 The banking industry needs to take a different approach to building new technology if it is to keep up with innovation at fintech companies, according to the former head of Goldman Sachs Asset Management, Sheila Patel.

Growing competition from start-ups has contributed to increased spending at the top US banks, but they could be better served by buying or partnering with technology companies rather than focusing on building things in-house, Patel told the Financial Times.

“Sometimes think-tanks and incubators work, but sometimes the best ideas come from outside your milieu,” she said. “Financial institutions of all sizes, but particularly larger financial institutions, need to find ways to engage in innovation outside their walls, because it’s moving that way anyway.”

Patel, 52, in December announced her retirement from her role as chair of Goldman Sachs’ $2tn asset management arm after 30 years in the banking industry. After working at the business in various leadership posts in Europe and Asia, Patel made a name for herself by taking long-term bets on emerging markets that others deemed too risky and was named one of Fortune’s most powerful women in banking.

This month, she will join Boston Consulting Group-backed venture capital firm B Capital, which funds technology companies aimed at modernising traditionally manual and bureaucratic industries such as banking, which is notorious for its cumbersome legacy technology systems.

“We spend a lot of time talking about our physical infrastructure, and anybody that flies into any airport in the US or drives in any road thinks we have some work to do, but our digital infrastructure for business needs investment as well,” she said.

For the latest news and views on fintech from the FT’s network of correspondents around the world, sign up to our weekly newsletter #fintechFT

Most of the innovation in the finance industry was happening outside the US, said Raj Ganguly, one of B Capital’s co-founders. Generally, the firm splits its $3.5bn in capital evenly between the US and abroad, but within finance, roughly 80 per cent of investments are outside the country, predominately in Asia.

Patel said challenges to innovating in finance were mirrored in healthcare, another area of focus for B Capital — and for Patel personally, who was completing treatment for cancer when the coronavirus pandemic hit last year.

“If it weren’t for some of the telemedicine technologies, how would I have spoken to my doctors? How would I have known what to do in terms of my course of treatment?” she said. “There is so much that can be made more efficient.” 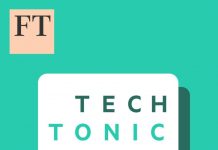 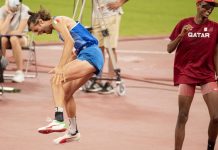 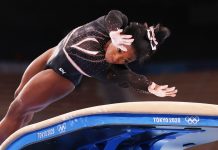 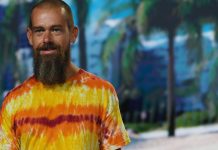 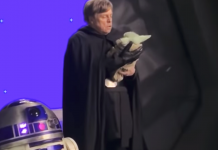 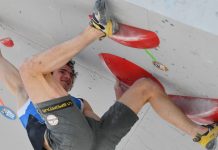 Climbing at the Tokyo Olympics: Start times, how to watch, predictions – CNET 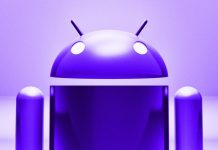 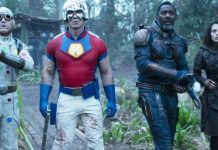