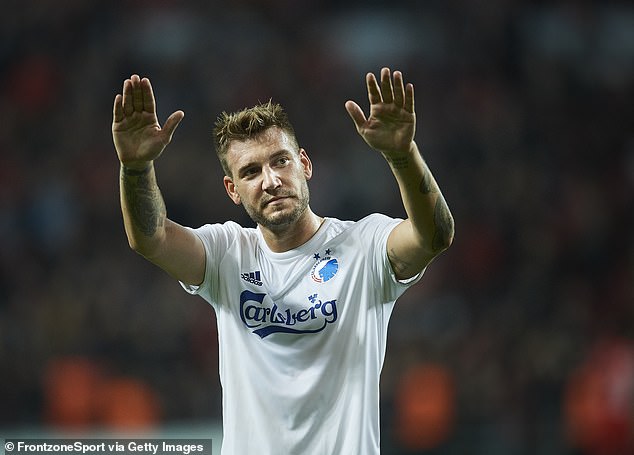 Ex-Arsenal striker Nicklas Bendtner ‘charged with SEVEN driving offences, including speeding and driving without a valid licence’ and is set to appear in court as he faces having his £176,000 Porsche ‘SEIZED’

Former Arsenal striker Nicklas Bendtner has reportedly got himself into hot water after he was ‘charged with seven driving offences’.

The 33-year-old Denmark international has been ordered to appear before Copenhagen City Court on April 27.

As reported by Danish website Avisen.dk, he is facing five counts of driving without a valid licence and two counts in relation to speeding.

It is said that he has been accused, among other things, of ‘speeding’ on the Danish Elsinore motorway after he was clocked at a speed of 157 kilometres per hour, with the speed limit being 110.

Prosecutors have called for his Porsche Taycan Turbo S – which is worth two million kroner (£176,000) – to be seized.

The court is said ‘to not expect much resistance’ when Bendtner appears for his hearing.

However, Danish website Bt.dk have said that his lawyer has stated that her client ‘drives with a valid British driving license’. 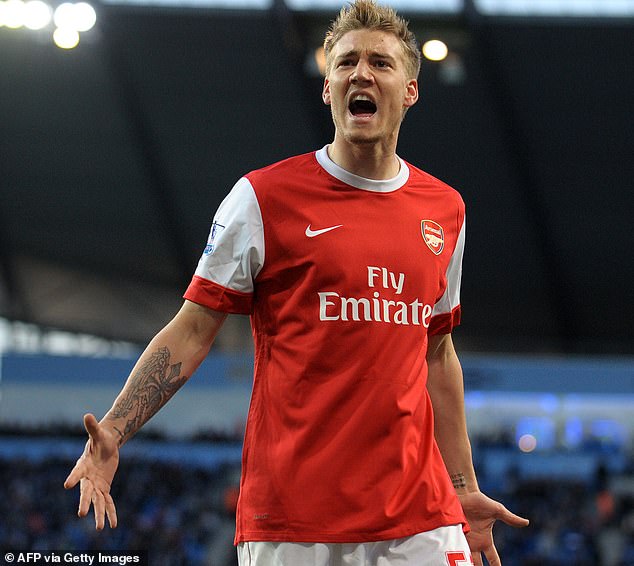 The former Arsenal striker faces having his £176,000 Porsche seized due to the offences

The incident comes a few weeks after Bendtner split up with his model girlfriend of three years Philine Roepstorf.

Bendtner, who played for Arsenal between 2005 and 2014, had loan spells at Sunderland, Birmingham and Juventus before making a permanent move to German side Wolfsburg.

He has since had spells at Nottingham Forest, Rosenborg and FC Copenhagen.

Bendtner now plays for fourth-tier Danish side Tarnby FF who he joined in August 2020. 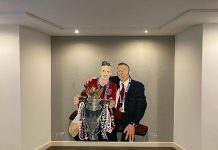 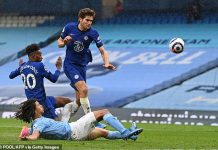 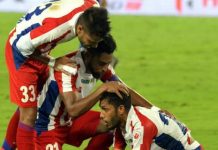 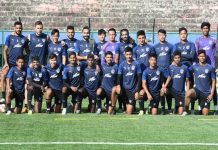 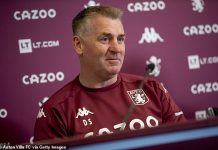 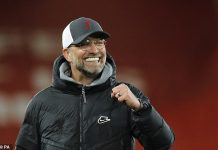 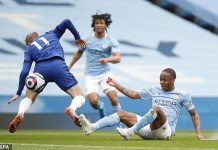 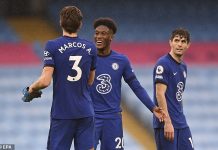 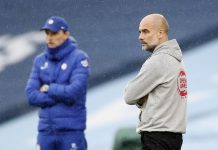 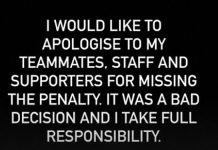