Every Xbox and Bethesda 2022 Showcase Reveal: From Starfield Gameplay to Diablo 4 – CNET


The highly anticipated Xbox and Bethesda Showcase has just ended, and we saw some rather remarkable reveals. Just as with our breakdown of Summer Game Fest 2022, we’ve put together a complete list of all the reveals from the Xbox and Bethesda Gaming Showcase.

We got a look at the first extended gameplay for Starfield, which seems like a truly ambitious turn for the creators of Elder Scrolls and Fallout. We also got new trailers for the vampire action game Redfall, at which we’d had an early extended first look. There were new trailers and release dates for both Overwatch 2 and Diablo IV, and the announcement of Hideo Kojima’s next game — which we didn’t get to see gameplay of just yet.

Here’s everything we saw during the 2022 Xbox and Bethesda Showcase.

Flintlock: The Siege of Dawn

High on Life (from the creators of Rick & Morty)

The Last Case of Benedict Fox

Persona 3, 4, and 5 for Xbox consoles and Game Pass 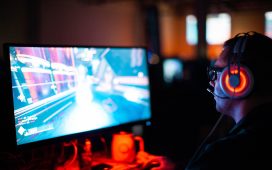 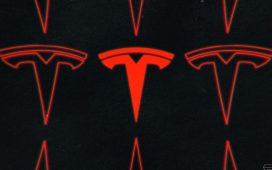 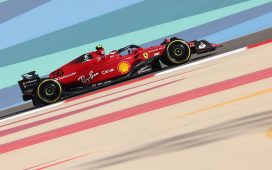 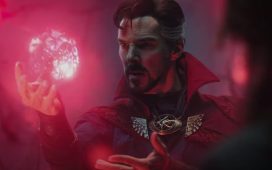 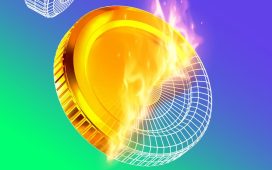 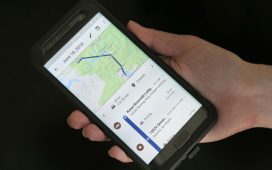