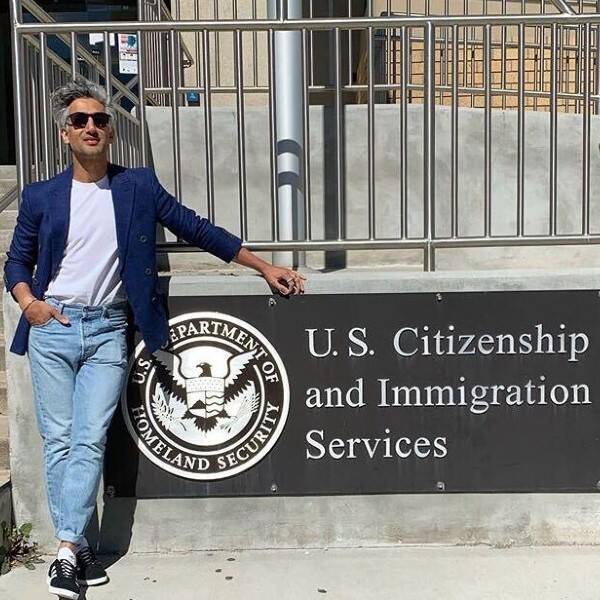 You never forget your first time.

And for many celebrities, the 2020 presidential election is an extra memorable one. Selena Gomez, Snoop Dogg, Billie Eilish, Tan France and Ryan Reynolds all have something in common this Nov. 3: They’ll be voting for the first time!

While this year’s race for the White House marks the first in which some stars were eligible to vote because of their age, others like Kelsea Ballerini and Tyler, the Creator say they never realized just how much is jeopardized when privilege gets in the way of democracy.

“The political climate this election is intense,” the 27-year-old country music starlet admitted on Instagram. “It can feel really overwhelming and scary to even have an opinion, knowing if you share it you will get ruthlessly criticized regardless of your platform or perspective. There’s a lot of noise…but I’ve learned that’s when it’s most important to be anything but silent. And our vote is our voice.” 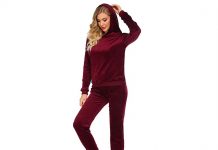 Velour Is Back in Style, and This Sweatsuit Totally Nails the Trend 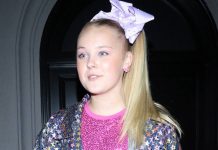 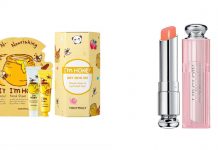 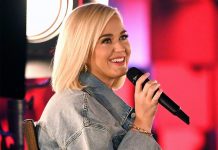 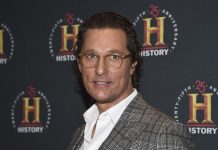 Matthew Morrison’s Grinch Sings About His Hatred For Christmas In ‘The Grinch Musical!’ Sneak Peek 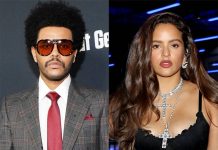