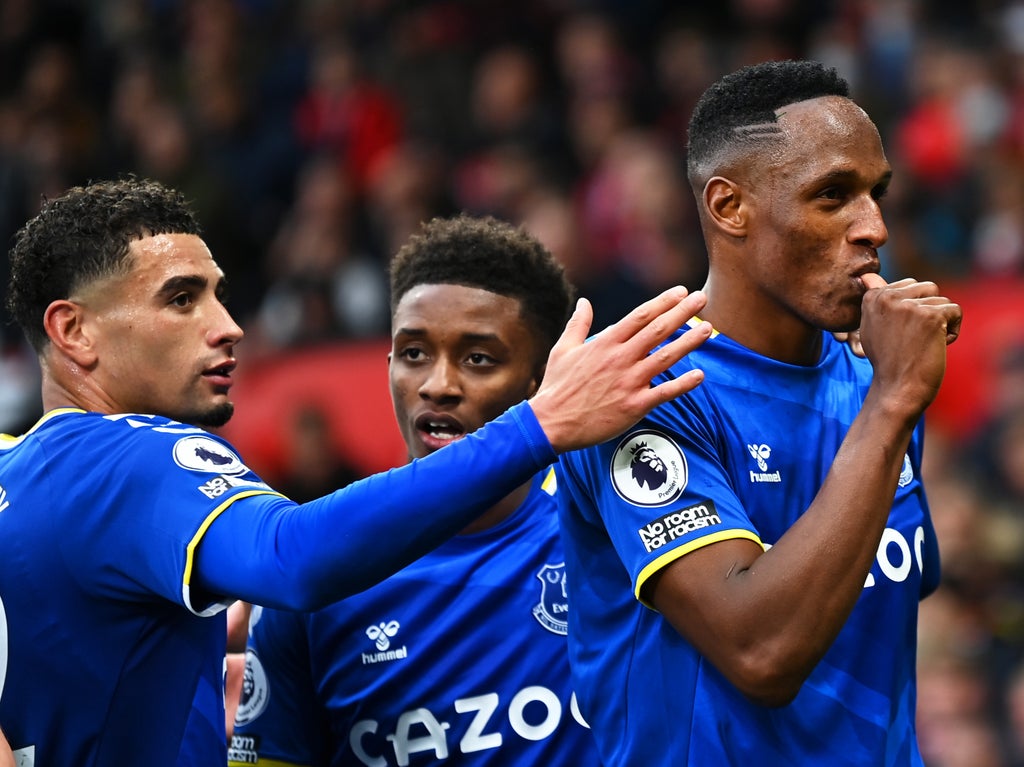 Before the pause in top-flight action, Everton played out a 1-1 draw with Manchester United at Old Trafford, while West Ham slipped to a 2-1 home defeat by Brentford in added time.

Those results had the Toffees entering the gameweek fifth in the table – level on points with third-placed Man City – and West Ham ninth.

The Hammers will join Everton on 14 points if they can beat the home side here, in what should be an entertaining game.

Here’s everything you need to know about the match.

The game will kick off at 2pm BST at Goodison Park.

The match will air live on Sky Sports Premier League and Sky Sports Main Event. The broadcaster will also stream the action on its website and the SkyGo app. If you’re not a Sky customer, you can grab a NOWTV Day Pass here to watch without a subscription.

Everton have a number of players recovering from injury, including Dominic Calvert-Lewin, Seamus Coleman, Lucas Digne and Richarlison. Andre Gomes and Alex Iwobi should be fit to feature, but a shoulder injury will keep out Fabian Delph.

West Ham right-backs Vladimir Coufal and Ryan Fredericks entered the international break with injury concerns but seem to have recovered in time for this meeting. 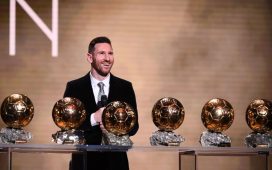 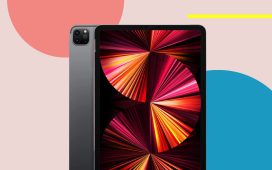 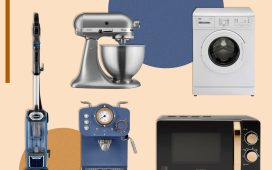 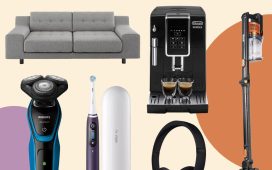 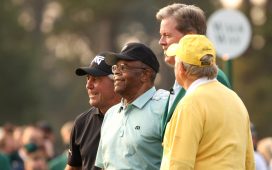 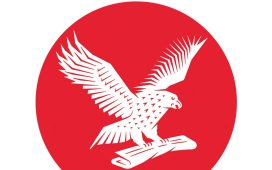 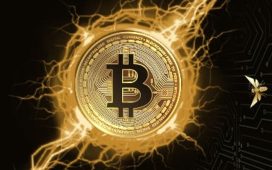 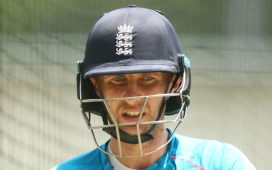