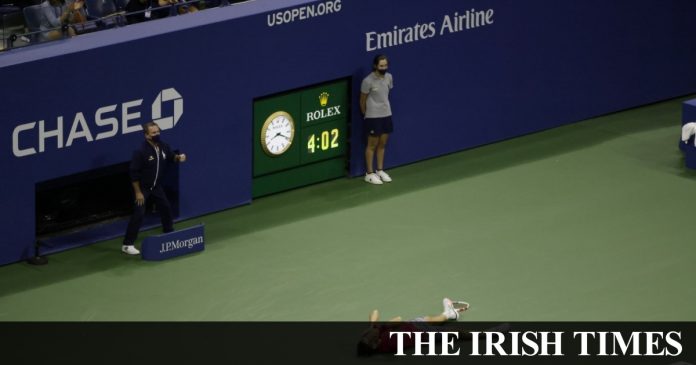 Everton got their 2020-21 Premier League campaign off to a fine start yesterday as they secured a rare win away to Tottenham, Dominic Calvert-Lewin’s header proving the difference. The 1-0 victory augurs well for the hopes of Carlo Ancelotti’s side this season, with his trio of midfield recruitments – Abdoulaye Doucouré, Allan and James Rodríguez – looking particularly impressive. However it was a dismal start to the season for an out of sorts Spurs and José Mourinho. Matt Doherty featured heavily on his Tottenham debut after his recent move from Wolves, but in his column this morning Ken Early has suggested the next few weeks in north London might not be much fun. In the day’s earlier kick-off West Brom were given a rude awakening on their return to the top-flight as they were beaten 3-0 by Leicester at the Hawthorns, Jamie Vardy scoring twice from the spot. Tonight Sheffield United meet Wolves (6pm) before Brighton take on Frank Lampard’s big-spending Chelsea (8.15pm).

Dominic Thiem has broken his Grand Slam duck, the 27-year-old beating Alexander Zverev in an epic five-set US Open final overnight in New York. The Austrian has also become the first player to come from two sets down to claim the title in 71 years, as he won 2-6, 4-6, 6-4, 6-3, 7-6 in four hours at Arthur Ashe Stadium. Afterwards, he told 23-year-old Zverev: “We started to know each other back in 2014 and developed straight away a great friendship, and 2016 our rivalry started. We made great things happen on the court and off the court. I wish we could have two winners today. We both deserved it. You’re going to make it, 100 per cent, make your parents proud.” 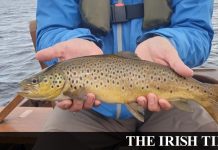 Angling Notes: Small band of diehards make the most of Mask visit 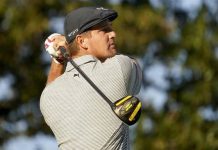 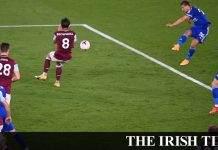 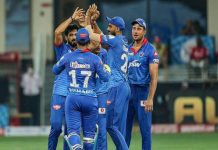 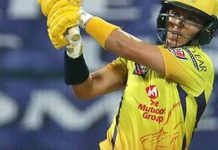 Dhoni is a genius: Sam Curran 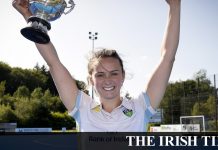