ANDROS TOWNSEND was inspired by a video from mum Katerina to fire Everton into the Premier League’s top four.

But his Goodison wonder goal still wasn’t enough to save him from a b******ing from demanding boss Rafa Benitez after the 3-1 win against Burnley.

The former England winger, signed on a free transfer from Crystal Palace, scored his first Premier League goal in a year with a stunning 30-yard effort into the top corner.

And Townsend revealed: “I have to give a shout out to my mum because during the week she sent me a compilation video of all my goals and told me to believe in myself again.

“This goal was rolling back the years because I have it in the locker but I need to produce it on a more consistent basis.

“Every now and then I like to score a good goal like that but I’m working to get ugly ones as well.

“But after the game, Rafa didn’t congratulate me on the goal. He just said that I was too wide and that I wasn’t making enough runs in behind their defence.

“He doesn’t praise you. He’s always looking to improve you as a player. He wants everything and I’m really enjoying working with him again.”

Toffees chief Benitez confirmed: “The manager must never be satisfied. When you talk of a winning mentality you have to try to improve everything. It’s the only way.

“It’s important to play with a high tempo and get people into the box which is what everyone here expects.

“I am really pleased with the commitment of the players and their connection with the fans, but there is still plenty of room for improvement.

“We’re all trying to do our best but we’ve done nothing yet. This is just the beginning and we have to keep going.”

Burnley boss Sean Dyche was unhappy with the way his team surrendered a 53rd-minute lead as Everton hit back with three goals in the space of six minutes.

He said: “We had a poor reaction to us scoring because we’d had a really good performance up to their first goal.

“But we went onto the back foot and let them creep back into the game and that was followed by a mad six minutes.

“The same thing happened in our first game of the season against Brighton and that’s something we have to learn from. 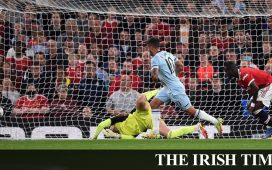 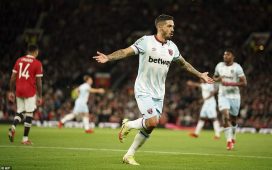 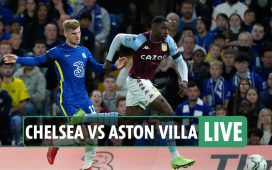 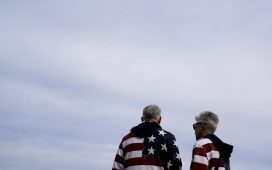 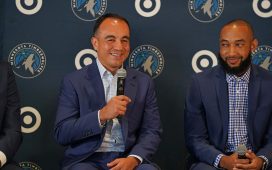 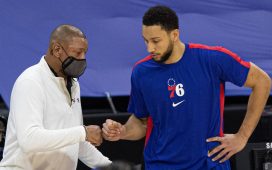