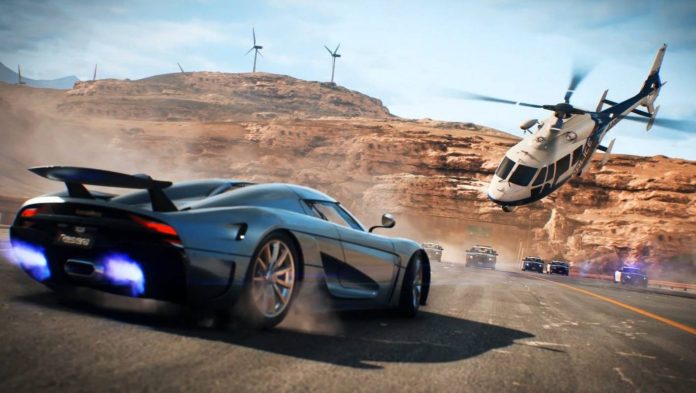 As we hunker down to beat coronavirus, a car sim-related survey answers questions that might have been bugging you.

When you’re playing a driving game, chance of success often comes down to the correct choice of car – something mean and super quick, like a Ferrari, Bugatti, McLaren, Evo, or something from the Aussie or American V8 bad boy selection, obviously.

However, if you’re out to take stock of what are the most common cars on the virtual roads you’re out to attack, then those personal selections become standouts for another reason. They’re sometimes the one exotic face in the fantasy crowd.

Curious to discover the most common vehicles and brands in the virtual world, British car sales website CarWow commissioned analysis of thousands of car games with the help of an online resource, the Internet Game Car Database.

Findings determine many of those roadscape-fillers struggle to be considered even sporty – a top 10 list being shared now features a delivery van, ambulance and police car.

The data breakdown also cites Ford as the car brand appearing the most in video games, followed by Chevrolet and Toyota. However, the shocker is what takes No.1 status as the most common car to be seen on virtual roads.

As much as video games offer a chance to escape to a virtual reality where anything is possible – from chasing down bad guys to racing around world famous Formula One tracks – of all the cars featured in video games, it’s the Volkswagen Beetle that you’re set to see the most.

The hump-backed people’s car that kept in production for 70 years and also surely holds a world record for the most nicknames – at least 50, it’s thought, ranging from local colloquialisms such as ‘pregnant rollerskate’ to Bobbelfolkevogn in Denmark (basically, it’s a blend of ‘bubble’ and ‘people’s car’) and, in Japan, Kabuto-mushi (drone beetle) – has been spotted in 337 games, including Grand Theft Auto, Grand Turismo and Need for Speed.

It must be noted that the endlessly fascinating and relentlessly nerdy Internet Game Car Database (the even nerdier cousin of the Internet Movie Car Database),  doesn’t rely on the car being specifically identified in the game – simply looking very much like it is enough.

This is due to the fact that many games don’t use officially licensed brands and models, such as the Grand Theft Auto series. And the cars also aren’t always playable either: it counts cars that appear in cut scenes and as background scenery.

The 1960s’ American classic Chevrolet Camaro Mark 1 is second on the list; this model has been seen in 198 games, including Far Cry, Dead Rising 3 and The Sims.

Perhaps unsurprisingly, considering the amount of criminal behaviour that occurs in video games, a model that is often used as a police car is in third place.

The Ford Crown Victoria can be seen in apocalyptic horror games such as The Last of Us and The Walking Dead as well as 177 further games.

A more unusual vehicle makes it to fourth place – the Chevrolet Step Van is a type of truck that has a number of uses from delivery trucks to SWAT vans. The van has been featured in 156 games, including Call of Duty, Grand Theft Auto and Twisted Metal.

Fifth on the list is the first supercar. The 2002 Ferrari Enzo features in Need for Speed, Gran Turismo and Burnout Revenge. Only 400 were made in real life, so the virtual world is probably your best chance of getting behind the wheel of one. It’s made 119 game appearances.

What about the car brands that feature the most? Ford has top spot, but not with Mustangs, GT40s or even the car that put ‘the world on wheels’, the Model T.

No, it’s Blue Oval service vehicles that are broadly behind the brand taking the title. Most of its featured models are those used for police cars, ambulances and taxis. Next on the list are Chevrolet, Toyota and Nissan.

And we’re talking a lot of video games. Ford features in 8707, the research suggests.

Carwow also set out to get a handle on how gamers rate their driving skills. Those that regularly play driving video games ranked themselves the highest. Yet, interestingly, they are more likely to have driving convictions, according to the survey outcomes. 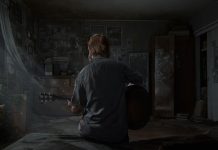 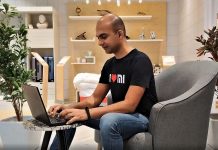 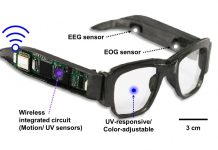 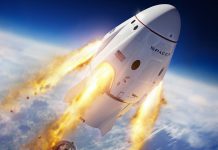 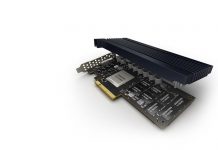 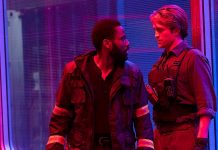 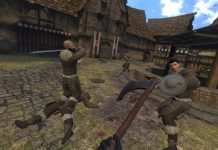 Servers for PlayStation Vita’s Killzone: Mercenary shut down without warning 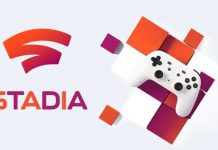 Take-Two to continue support for Google Stadia despite tech shortcomings 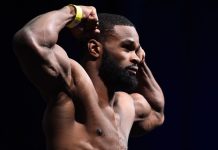 UFC Fight Night: Woodley vs Burns live stream and how to watch from anywhere