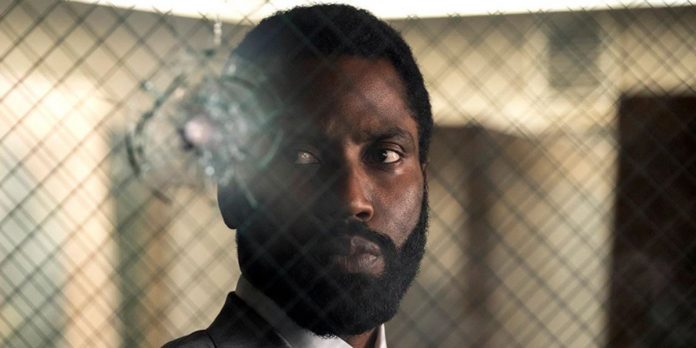 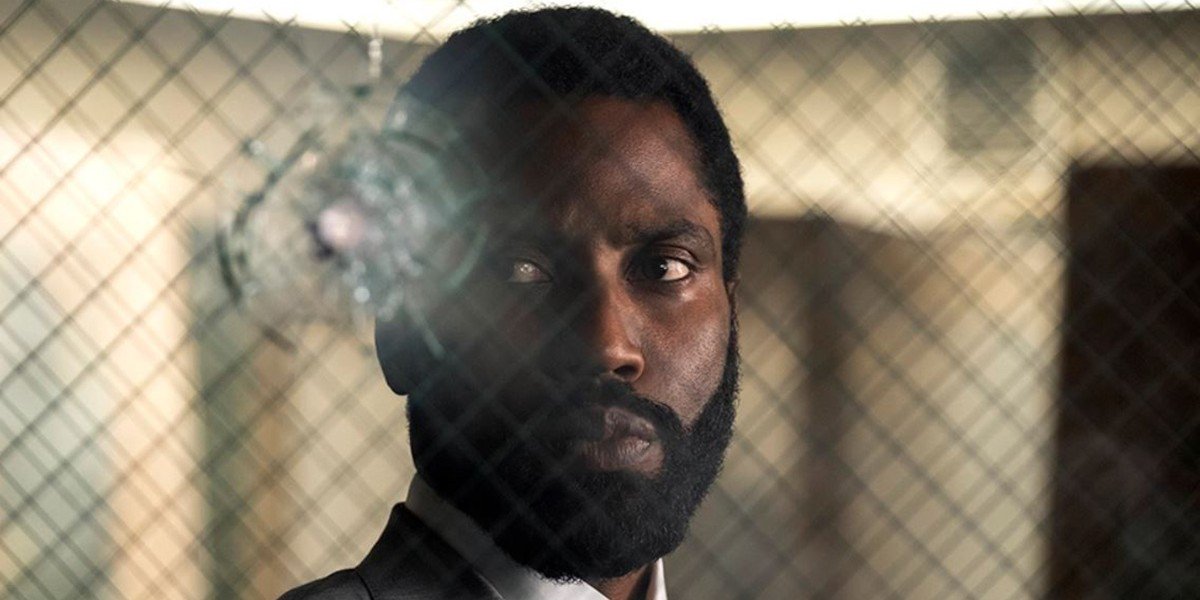 Despite having starred in it, John David Washington had no problem saying that he’s still learning more about Tenet as he continues to rewatch it. With so much to consider, the actor explained that his character has helped to serve as an entry point into understanding the film as a whole: 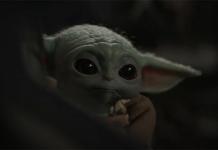 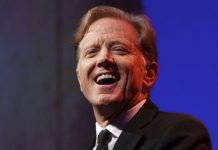 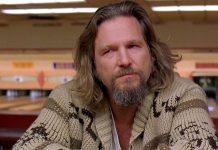 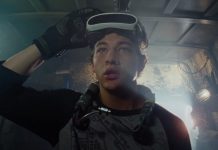 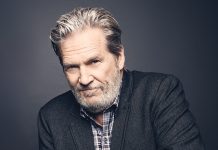 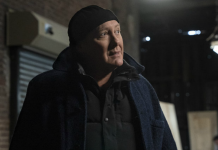 Suspect Got Shot At, Barricaded Himself On Paramount Studios Lot In Scary Real Life Incident 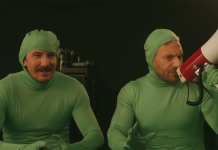 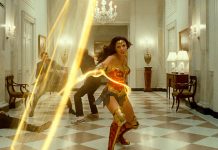 Now That Some New York Movie Theaters Can Reopen, Will Blockbusters Follow? 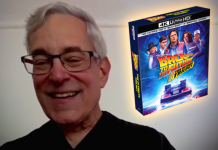 CS Asks Bob Gale a Back to the Future Question He’s Never Been Asked! 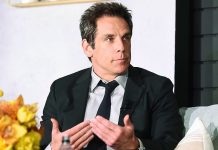