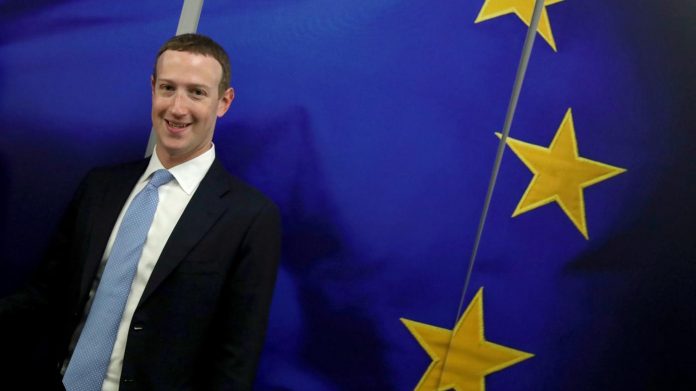 Europe’s plan to revive its struggling tech sector is easier said than done.

The EU Commission earlier this month (Feb. 19) released an ambitious five-year plan for its digital future, laying out a new vision for artificial intelligence and data aligned with the bloc’s values on privacy and other consumer rights. It proposes a single market for data, in which tech companies doing business in the EU would have to comply with a number of requirements on data storage and access in order to do business with the region.

While no regulations have been put in place, the proposal is a blueprint of laws that will be introduced later this year. It also calls for European data spaces where researchers, businesses, and governments could store their data and all parties could access certain data for their own purposes. “Industry data, commercial data, data from factories, machines, cars, weather stations, you just name it,” said European Commission President Ursula von der Leyen in a speech to the press. “It is a fact that the majority of data we collect today are never ever used even once. And this is not at all sustainable.

“In these data we collect—that are out there—lies an enormous amount of precious ideas, potential innovation, untapped potential we have to unleash,” von der Leyen continued. A single market, she said, would trigger investments of 4 to 6 billion euros in the European data and cloud markets.

But multiple technologists disagree that more data is necessarily a good thing, or that putting it in one place will foster innovation. “Data is important for specific types of AI techniques,” wrote Virginia Dignum, a professor who leads research on the ethical use of AI at Umeå University in Sweden. “But even for those techniques, data is only one part of the equation.”

Industry analysts are unconvinced by Europe’s claim that a single data market would also help the bloc break free from global tech giants.

It’s true that by virtue of being the world’s largest single market, the EU would have ample room to negotiate how consumer data is used, says Forrester analyst Jennifer Belissent. But it’s unlikely the market would lead to a divorce between Facebook-owned WhatsApp and the EU, for example. “The single market for data will give Europe greater leverage in dealing with the American tech giants,” Belissent wrote in an email to Quartz. “[But]European companies will likely still rely on the major tech players for data.”

When it comes to cloud platforms, American tech giants have a strong grip on the EU. Google Cloud, along with Microsoft Azure, AWS, and Alibaba, currently dominate Europe’s cloud market in both the public and private sector. Even the German police store bodycam footage on AWS cloud servers. So do many European companies, including Nokia, Vodafone Italy, Lamborghini, and the European Space Agency. Spotify, headquartered in Sweden, made the shift from AWS to Google Cloud back in 2016.

France and Germany are currently working to create a local cloud solution, but US tech giants don’t seem worried about the prospect of losing EU customers. Of the 10 largest cloud providers in Europe, only three—Deutsche Telekom, Orange, and OVH—are based in the region, according to figures provided to Quartz by Synergy Research Group. The top four cloud providers in Europe are Amazon, Microsoft, Google, and IBM, all American companies.

The three European cloud providers on the list make up a small fraction of the region’s cloud market. “For Deutsche Telekom and on down the list, no one had more than 2% of the European market,” wrote John Dinsdale, chief analyst and research director at Synergy Research Group, in an email to Quartz.

Beyond the possibility that a single market might not enable the EU’s AI and data goals, there is the fear that the EU is abandoning its ideals on data privacy in the interest of keeping pace with the US and China.

“We often hear that China and the US are leading the so-called AI race because they have more data, more investments, and more AI uptake,” says Daniel Leufer, Mozilla Fellow at Access Now. “But they also have the most infamous cases of AI abuses. Is this really a race we want the EU to enter?”

Leufer and privacy critics of the EU proposal argue that Europe’s role as chief watchdog of the digital space has kept Silicon Valley in check. While tech giants in the US and Asia were being given free rein, Europe led the world in imposing strict rules on privacy and antitrust, as well as huge corporate taxes on tech giants. The GDPR has returned to EU citizens the ownership of their personal data and who it gets shared with, all the while imposing strict fines on the companies who violate its guidelines.

But while US and Chinese tech giants have chosen to remain in Europe and do business on the bloc’s terms, its native tech industry has struggled.

Jarno Koponen, who heads AI and personalization at Yle Uutiset, a Finnish news app, believes that while the EU’s regulatory system has been unfriendly to “data-harvesting” tech giants like Google and Facebook, it has posed a greater challenge for Europe’s homegrown tech scene. “These big tech companies have resources to navigate the regulations, but […local] AI and machine learning startups are facing hard times when trying to compete on an international level,” Koponen says.

Pam Samuelson, a professor at the University of California at Berkeley School of Law, thinks Europe’s many laws on copyright, press publisher rights, as well as text- and data-mining rules have put it at a disadvantage against the US in building a thriving information economy.

“The EU aspires to be a leader in data-intensive industries, but adopts policies that impede the use of data, which undermines these aspirations,” Samuelson wrote.

One only needs to remember the fight between the EU and Google, which led to European works and authors being removed from Google Books, for an example of how seriously Europe takes its laws on information. Just this month, Facebook had to remove its Dating feature for European users because it was in violation of the bloc’s privacy rules.

For Koponen and other European technologists, the EU Data Strategy is an important start to a conversation that needs to happen about Europe’s regulatory approach to its own tech companies. But its vision of a single market for data comes in conflict with the regulation-free environment that has traditionally allowed tech to prosper.

“[The EU Data Strategy] paints a picture of a monolithic data platform, a European single market for data,” says Koponen. “And if you truly want to support proactive innovation in fast-moving markets, it doesn’t happen in reality by first building monolithic platforms.”

COVID-19 may be the catalyst — not the cause — of a painful but useful economic transformation: Don Pittis – CBC.ca 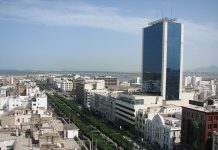 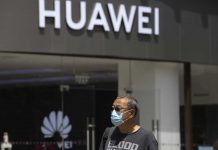 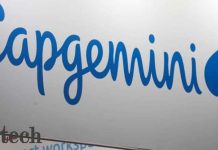 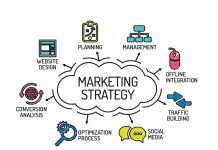 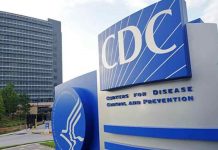 Coronavirus fatality rate could be as low as 0.26%, CDC says 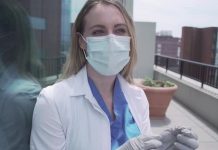