Europe may be flagging currently as auto sales in China and the U.S. accelerate after the coronavirus, but over the next two years it is likely to perform strongly with double-digit percentage growth with pre-pandemic levels recapture by 2023.

That’s the view of forecaster LMC Automotive in a report, which also expected the global industry to grow steadily after a semiconductor-shortage inspired downward blip in the first half of 2021. Global sales will hit 88 million in the full year, rising to 93 million in 2022, 97 million in 2023 and hitting 100 million in 2024.

According to Fitch Solutions, global auto sales peaked at 92.5 million in 2019.

Investment bank UBS has cut its global forecast for 2021 from 87 million to 86 million, while in 2022 it expects 89 million sales.

Sales have been strong in the U.S, despite the semi-conductor problems.

“While demand has been trending well above expectations, mainly in North America, semiconductor supply constraints require a moderate reduction in our forecast. We expect Q2 (2nd quarter) to mark the low point in global car sales and production, with 10-12% of global volume lost/delayed due to the chip shortage,” UBS said in a report.

Sales in the U.S. reached an annual rate of 18.5 million in April.

“However, as demand likely remains strong globally with pent-up demand in Europe accelerating in the 2nd half of 2021 after a weak year to date performance, the industry will remain supply constrained. In light of low inventory levels, particularly in North America, it will likely take well into 2022 to replenish car dealer lots, which bodes well for production in the quarters ahead,” UBS said.

UBS pointed out some uncertainties next year. Rapidly rising commodity prices will trigger around 5% of further price increases for vehicles, on top of the 6 to 10% transaction price increases observed to date because of the current supply shortage.

“Price elasticity of demand could therefore become the main headwind next year in an otherwise still benign sector environment,” the bank said.

Data and analytics company GlobalData agrees global vehicles sales recovery from the coronavirus shutdowns is in full swing, but the impact is patchy, with demand in the U.S. surging while European forecasts are downgraded.

“West Europe is furthest removed from the January 2018 base, while the U.S. market has undergone the shallowest impact from COVID-19. Indeed, the U.S. market continues to perform above expectations,” said GlobalData auto analyst Calum MacRae.

“The U.S. market is currently fuelled by the fiscal stimulus and a sense of FOMO (fear of missing out) among consumers. The fear is driven by dealer stock being depleted to historic lows due to the chip supply issues that have plagued production in the industry in the first half,” MacRae said.

“GlobalData figures also show solid new vehicle demand this year in China, although the West European market is undergoing a patchy recovery. April’s West European new vehicle sales came in at around the same level as the prior month, but markets have been roiled by ongoing COVID-19 population movement restrictions. Our latest forecast for the world – at 86.1million for the year – still sees 2021 as being some 3.3% shy of 2019’s total, but don’t be too surprised if the market ends up closer to 2019 than many currently forecast,” MacRae said.

LMC Automotive reckoned that globally, the chances of a repeat of lockdowns has receded, thanks to vaccination programs. Worries about infection on public transport imply at least a short-term boost for personal mobility, while the biggest problem is likely to be shortages of supply as stocks have been depleted by strong demand and production disruption because of the semiconductor shortage.

European downside risks include any disruption to vaccination plans, further possible waves of different covid variants, and semiconductor shortages. Possible pluses include the build-up in savings and pent-up demand which could support more robust demand. 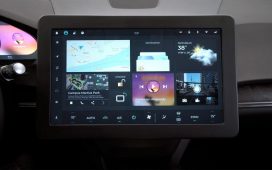 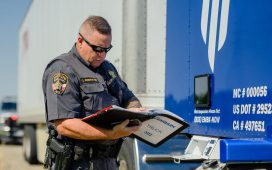 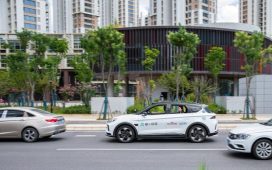 Baidu Begins Paid Robotaxi Service In China With No Employee Aboard 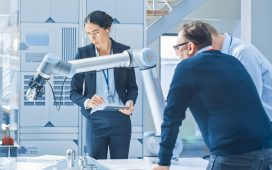 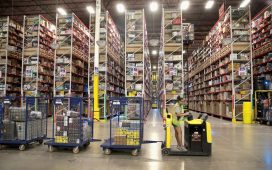 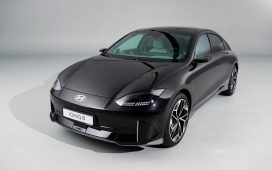 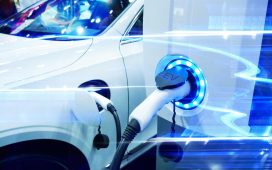