LONDON — European stocks are expected to open in positive territory on Thursday as investors continue to monitor developments around the omicron Covid variant and look ahead to key U.S. data.

Global markets have rallied in recent days as traders bet that the omicron Covid variant’s economic impact won’t be as severe as initially thought. Still, some experts have urged caution, saying there are still unknowns about the variant.

While preliminary evidence from South Africa, where the variant was first identified, may suggest that omicron is milder than the delta strain, the World Health Organization’s technical lead on Covid-19 said Wednesday it’s “too early to conclude” that.

The WHO’s director general said Wednesday that omicron could change the course of the pandemic. The omicron variant has so far been found in 57 countries across the world.

Meanwhile, Pfizer’s CEO said people might need a fourth Covid-19 shot sooner than expected. His comments came after preliminary research showed the omicron variant can undermine protective antibodies generated by the vaccine which the company developed with BioNTech.

The vaccine-makers released results from an initial lab study on Wednesday that showed a third dose of vaccine is effective in fighting the omicron variant, while the initial two-dose vaccination series dropped significantly in its ability to protect against the new strain.

Investors will be keeping an eye on the latest weekly jobless claims data from the U.S. for a gauge of the country’s economy; the data will be released on Thursday at 8:30 a.m. ET. Economists are expecting the number of first-time-filers to come in at 211,000, according to estimates from Dow Jones.

There are no major European earnings on Thursday. On the data front, Germany’s trade data for October will be published and Ireland’s inflation data for November. 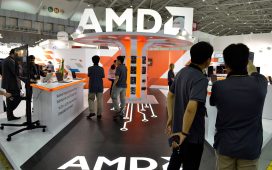 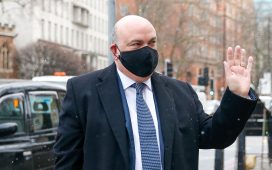 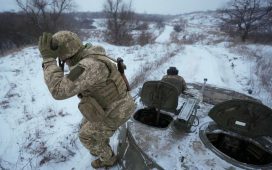 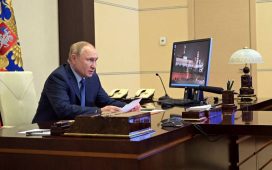 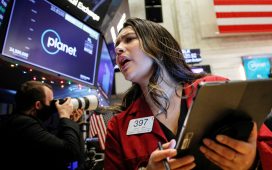 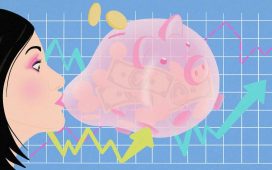