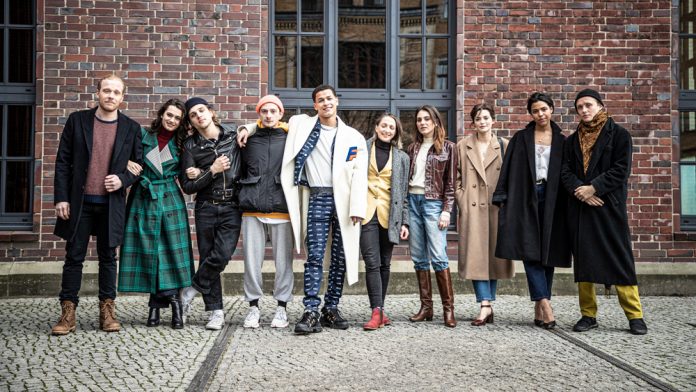 European Film Promotion’s flagship program, European Shooting Stars, which helps launch emerging actors onto the world stage, and has boosted the careers of actors like Carey Mulligan, Alicia Vikander, Riz Ahmed and George MacKay, has had to transform into an entirely digital format this year.

Instead of being presented to the industry, press and public in person at a series of events during the Berlin Film Festival, as in previous editions (picture above are last year’s actors), the 24th edition’s 10 Shooting Stars will take part in a three-day online program of events from Feb. 23-25.

On Tuesday, the names of the actors will be revealed, but ahead of that Sonja Heinen, EFP’s managing director, spoke to Variety, its media partner, about some of the changes the organization has made to the program.

In pivoting to digital did you attempt to replicate the physical Shooting Stars program or create an entirely new experience?

Of course the first thoughts when changing into digital is trying to replicate the physical program, but then you will always end up with a “not as great as usual” experience.

That is why we are going for a program which contains all the elements in terms of promoting the Shooting Stars internationally, to press, industry and public, and creating sustainable networking opportunities for them, with casting directors, producers and directors from everywhere. It won’t be an entirely new experience, but we have invented a so-called “Home of Acting Talent” to which the Shooting Stars will get a key soon, and which is meant to replace the physical Berlinale home where we sadly cannot go this year.

Are there advantages to presenting a digital program? What are they?

There is an advantage, yes, but it is a relative advantage only. We can reach out to even more international press and industry to get to know the Shooting Stars. We can for example reach out to more journalists in the countries of origin of the Shooting Stars who would usually NOT attend the festival. The same goes for casting directors from overseas. However, the Berlinale is the best and most communicative promotion platform we could ever have for Shooting Stars – we are dying to go back to Berlin.

Did the cancellation of so many festivals and distribution releases cause you to change your criteria for nominations?

This didn’t cause major changes in our selection criteria. Each Shooting Stars nomination is based on a film, and for that we treated of course streaming releases equally as festival and theatrical releases.

What other changes have you made?

Second, to highlight next to the Shooting Star also the actor’s/actress’ recent, current or upcoming film. In our opinion, it is important to reflect that actors can be a great promotion “tool” for a film. That is why the films with which the Shooting Stars had to be nominated had to be from March 2020 onwards (from AFTER the last Berlinale) and it could be a work-in-progress project. Our wish was to promote the talented Shooting Stars, but connect it to a film in order to raise the awareness for the film as well.

Will some of these changes be permanent?

We wanted to try this criteria change this year in order to test the impact in a year when everything is somehow different anyway. It is more complicated for us with the organization (particularly if you need to watch the nominated film when it is not ready and directors might be hesitant to share the not-yet-finished film), but we believe that the promotion-effect for both, Shooting Star AND film, could be immense.

So, let’s see how it works for all those involved, and then decide if this change is going to be permanent.

You are discussing a year-around online promotion campaign. What form would this take?

We are still discussing about how we could achieve the best results. The concept depends on our experiences in the upcoming weeks (and financial issues of course).

We have always been thinking that it would be good to not only introduce the Shooting Stars once, organize a great event for them and that was it, even if the results of the program are excellent. Eight or nine of the talents are invited to international castings after the program. But year-around promotion has been a difficult one so far. Several ideas have already been tried in the past, but only worked out partially (also because of availability issues).

Now, when we have more newer films of the Shooting Stars, and when so many things are happening online, it seems to be a good time for continuous talent promotion via online promotion.

And media partners are crucial for the year-around campaign.

‘My Rembrandt’ Review: An Alluring Documentary Portrait of the People Who Own Rembrandt Portraits 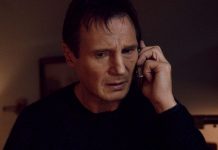 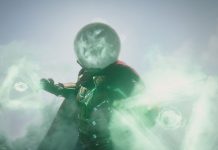 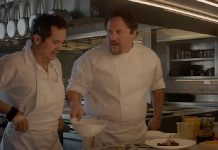 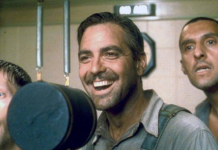 That Time George Clooney Bombed His Singing Audition For O Brother, Where Art Thou

‘The Bachelor’ Executive on Matt James’ Ratings and Diversifying the Audience 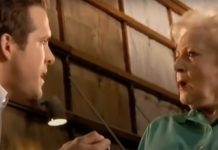 As Betty White Turns 99, Ryan Reynolds Shares That Time They Were In A Feud On The Proposal 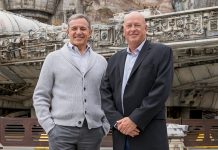 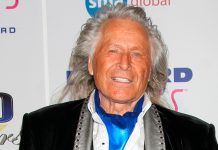