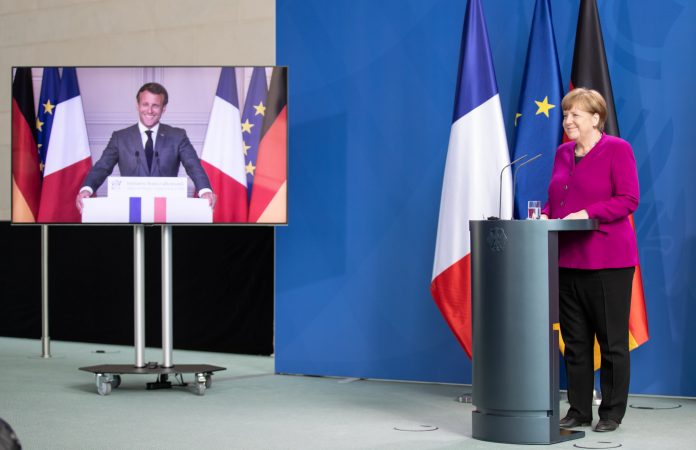 BERLIN, GERMANY – MAY 18: German Chancellor Angela Merkel and French President Emmanuel Macron, seen present live via video, speak to the media at the Chancellery during the coronavirus crisis on May 18, 2020.

The euro has rallied this week after a landmark coronavirus relief fund proposed by France and Germany provided a “meaningful positive surprise” to expectations for the common currency, according to Goldman Sachs.

As of Wednesday morning, the euro was trading at around $1.0942, up another 0.2% early in the European trading session, having started the week around the $1.08 mark. Despite tumbling in mid-March from above $1.14 to below $1.07, the common currency is up almost 1.5% over the past three months.

It comes after Europe’s two largest economies announced Monday that they would ask the European Commission, the executive branch of the European Union, to raise 500 billion euro ($545 billion) in public markets, to be distributed to countries most impacted by the coronavirus pandemic.

Goldman Economist George Cole said in a note Tuesday that the size of the relief fund was “relatively small in macroeconomic terms.” However, he flagged that the fact that it was agreed proactively in the absence of market pressure is likely to justify a relief rally in EMU (European Economic and Monetary Union) states’ sovereign bond spreads.

The end of the short

These spreads had been widening, but Goldman analysts anticipate that the Franco-German proposals will “short-circuit” that and bring spreads narrower. This relief rally in spreads implies that, should the proposal go through, these sovereign bonds are more likely to offer sufficient compensation relative to the risk.

This narrowing of EMU spreads and easing of market pressure is what prompted Goldman analysts to close their short position on the euro against the traditional safe haven Swiss franc on Monday for a loss of around 0.8%.

Short-selling a currency involves borrowing that currency, in this case the euro relative to the Swiss franc, selling it at the current market price and then waiting for the price to fall in order to buy the currency back at a lower price and return the loan. The short-seller therefore profits if the currency depreciates over that time period.

“We had seen attractive asymmetry in this cross due to the high pace of SNB (Swiss National Bank) intervention in recent weeks,” Cole said.

However, the implementation of the Franco-German plan is still far from certain and there are many questions remaining, leading investors to treat the news with caution.

The proposal is around 200 billion euros larger than the original EU Commission’s plan set out in April, which it could replace, and will distribute grants, rather than loans.

It will also have to be unanimously approved by the 27 EU countries as well as by the European Parliament, the only directly-elected EU institution.

“The positive tone set yesterday may end up being irresistible for skeptical northern European countries, such that the final proposal resembles the Franco-German plan,” Cole added.

“Tactically this also raises the possibility that the ECB capitalizes on this political step forward with additional support in June, which will likely see spreads trade well in coming weeks.”

A key factor in any long-term euro upside will be the transition from the politics of Covid-19 curtailment to the politics of debt sustainability, Cole highlighted. He suggested that spreads are already narrow compared with the economic fundamentals and that the downside risks remain high.

“The probabilities of each have received a boost by yesterday’s proposal, but with macro risks still firmly tilted to the downside, we think risk premium in EMU spreads will remain wide vs pre-COVID levels.”

Two of the key questions arising from Monday’s proposal from France and Germany are when the funding program will begin, over what time period EU countries will be “drip fed” the funds, and how much fresh money it will ultimately involve, according to Nomura FX Strategist Jordan Rochester.

“As this could form a part of the 2021-2027 EU budget negotiations, it’s not clear that this stimulus will be coming anytime soon,” Rochester said in a note Tuesday.

“(The first quarter of) 2021 may be when the EU finally does get around the joint issuance and six to seven months is a long time for EU countries to wait in these COVID-19 times.”

However, this could be clarified when the plan is presented by the European Commission next week, he suggested.

More details to iron out

Should the proposed funds, which total around 3.5% of EU GDP, be provided over the space of just one year, this would be a sizable contribution, Rochester flagged. However, if distributed over the course of the EU’s seven-year budget, it could be a limited contribution in any one year relative to GDP.

Finally, Rochester pointed out that since the plan involves the European Commission issuing only a portion of the 500 billion euro fund jointly, it remains to be seen how large that portion ends up becoming.

“If it is small, then that implies the rest of the cash would have to be delivered from within the normal EU budget,” Rochester said.

“Now, that could be drawn from an expanded pool (i.e., the budget is likely to be larger than normal), but some of it could also represent cash diverted from spending that would have otherwise taken place elsewhere.”

To that extent, the amount of fresh spending may be limited. Nomura remains short the euro against the U.S. dollar.

“We remain short as there remains a pipeline of negative asymmetrical Geo-political risks ahead,” Rochester said.

“However, if markets learn of a faster timeline of joint EU issuance than announced in the outline today, that could change the dynamic to a much more positive story in periphery and as a result EUR too.” 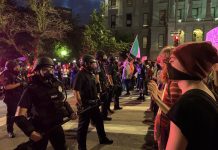 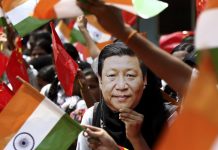 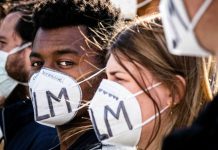 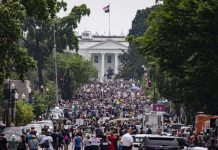 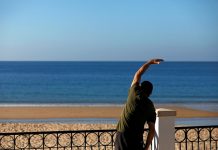 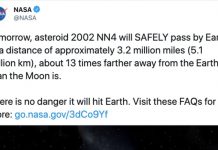 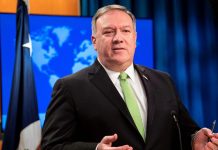