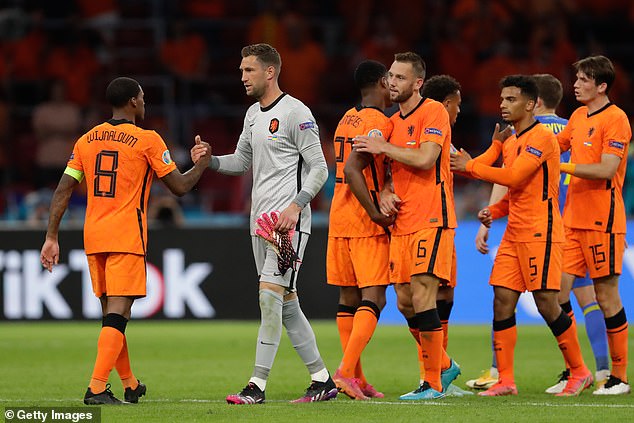 Roy Keane has told Holland to ‘forget’ about making major progress at Euro 2020 as they will get ‘found out’ defensively by top teams in the latter stages.

Holland beat Ukraine 3-2 on Sunday night at the Johan Cruyff Arena in a game that showcased both their creativity and their defensive vulnerability.

Keane also believes that Ukraine’s struggles at the back will count against them. 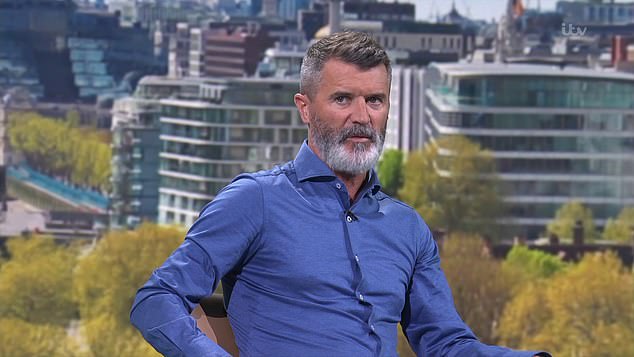 Keane, who also criticised Ukraine’s defending, believes that Holland will soon get ‘found out’

Speaking on ITV, Keane said: ‘Credit to Holland they got momentum back and showed a bit of character. Holland at the back, Ukraine at the back, forget about it. In the latter stages of the competition they will get found out by the top teams.’

Holland are missing Virgil van Dijk at the tournament, with the Liverpool captain having not played since October because of injury.

In addition, Matthijs de Ligt is in their 26-man squad but wasn’t fit enough to feature against Ukraine.

Netherlands started with a three-man central defence of Jurrien Timber, Stefan de Vrij and Daley Blind, although the latter was replaced by Nathan Ake in the 64th minute.

Former Holland international Nigel de Jong criticised the defending in the build up to Ukraine’s goals and also questioned the decision to take off Blind. 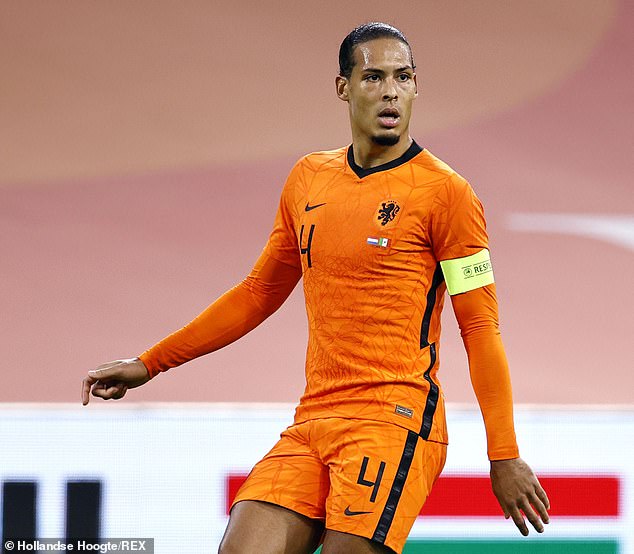 De Jong said: ‘This is just poor defending. It showed Netherlands’ complacency after the 2-0. I’m wondering why the substitution was made with Blind coming off.’

Given that Austria and North Macedonia are the other teams in Group C, Holland will be confident of making it through to the last-16.

However, it is clear that they need to be more resolute at the back if they are to progress further.

Georginio Wijnaldum gave Holland the lead in the 52nd minute, with Wout Weghorst doubling their advantage.

Ukraine mounted a spirited response as Andriy Yarmolenko reduced the deficit with a stunning strike before Roman Yaremchuk equalised.

Denzel Dumfries then scored a dramatic late winner for Holland, who are next in action on Thursday against Austria. 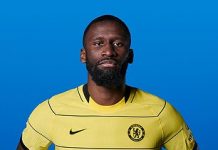 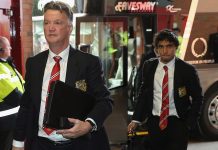 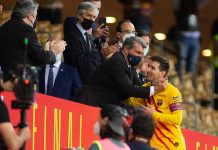 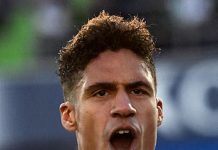 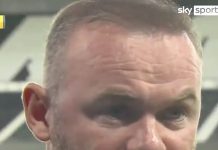 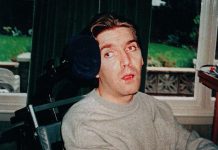 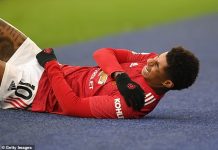 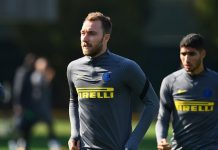 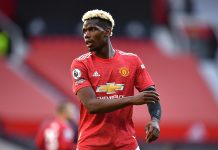 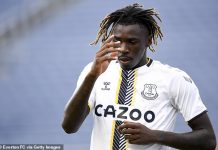 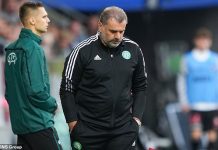