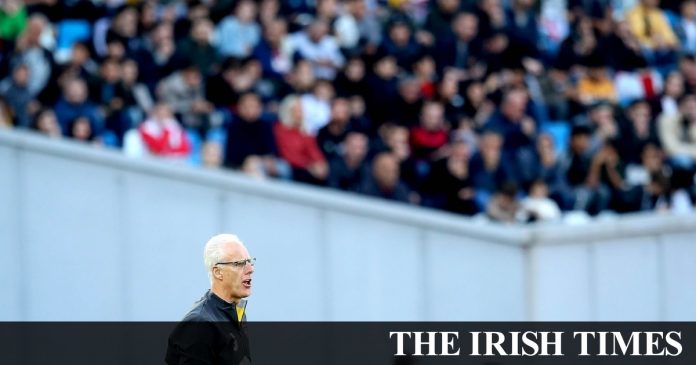 A draw in Tbilisi and a win for Denmark in Copenhagen. Not exactly the Saturday Ireland wanted but also not disastrous. However, that win for Denmark now means that there’s more pressure on Mick McCarthy’s men facing into their final two group games away to Switzerland on Tuesday and at home to Denmark on November 18th.

Currently Ireland and Denmark both sit on 12 points with two games to go while Switzerland are back on eight but they have three games to play.

While a Denmark and Switzerland draw would have meant that two draws and a total of 14 points for Ireland could have been enough to qualify, that is now not the case.

Denmark and Switzerland both still have to play Gibraltar, meaning you can add three points on to both of their totals, while Switzerland also have an extra game to play which is at home to Georgia – one they will certainly expect to win.

If they win both of those and draw with Ireland they will reach 15 points.

A win for Denmark against Gibraltar and a draw against Ireland means they move to 16 points and top the group while Ireland would be left in third place on 14.

A draw on Tuesday against Switzerland and a Danish win against Gibraltar would mean that the final game in Dublin on November 18th would be make-or-break.

Ireland would be on 13 points with Denmark on 15 meaning Ireland would have to win to qualify while Denmark would only need a draw.

However, a loss to Switzerland on Tuesday wouldn’t actually change things too much. That would leave Ireland on 12 points heading into the Denmark game with the Danes on 15. Again, Denmark would only need a draw to make it through but a victory for Ireland would still book their place at Euro 2020 as the two teams would finish level on 15 points but Ireland would advance on head-to-head results against the Danes.

A win against the Swiss would have the group done and dusted by Tuesday night as Ireland and Denmark (again, assuming they beat Gibraltar) would be on 15 points and out of reach of Switzerland who would be back on eight with only two games to go.

So, to summarise, only one victory is needed. Unfortunately that victory has to come against one of the two highest ranked teams in the group.

However, if it all goes south and Ireland don’t manage to finish in the top two, then we could well be looking at a Nations League playoff as a last-chance saloon.

Although Ireland finished bottom of their mini league in that tournament last year, it currently looks as if enough higher ranked teams will qualify automatically, allowing Ireland a chance at the playoff route which will be played over a one-off semi-final and final. 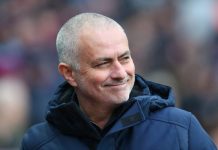 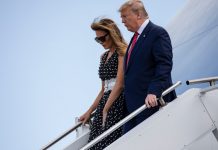 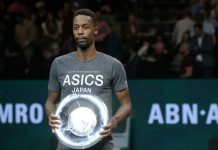 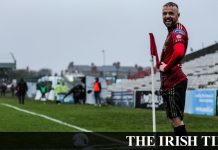 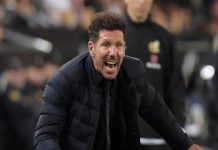 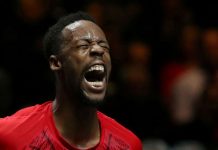 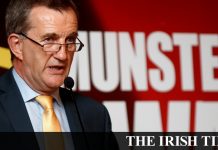 Few, if any, have given as much to Munster as Garrett Fitzgerald 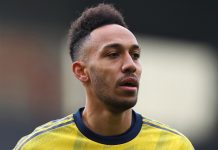 Arsenal vs Newcastle betting tips: Aubameyang to score with Gunners winning at HT, plus Chelsea vs Man Utd predictions