FLAGSTAFF, Ariz. (AP) – President Eugene Hughes, who served as president of state universities in Arizona and Kansas, died Wednesday in Flagstaff. He was 86.

Northern Arizona University announced the death on its website. Cause of death was not stated.

Hughes served as NAU president for 14 years, serving from 1979 to 1993 while grappling with state budget cuts and expanding student enrollment and academic programs.

After meeting then-NAU President J. Lawrence Walkup at a conference, Hughes was hired as dean of arts and sciences in 1970 and promoted academic vice president in 1977.

Hughes left NAU to become president of Wichita State University, serving about 5 1/2 years before retiring in 1998.

Services will be announced at a later date, NAU said.

This story has been corrected to reflect that Hughes was Wichita State’s president for about 5 1/2 years. 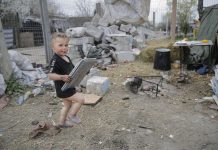 In Romania, 'modern slaves' burn noxious trash for a living 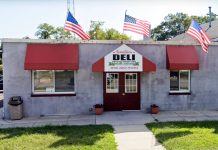 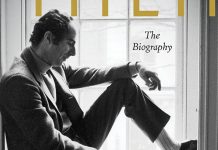 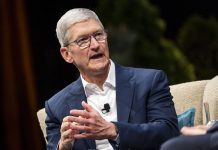 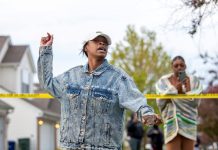 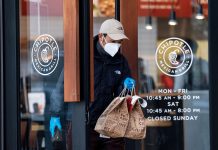 $100 million N.J. deli linked to shell company E-Waste, whose stock has soared despite having no real business 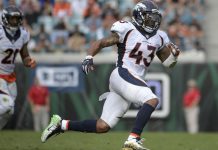 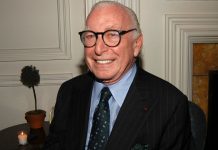 Carl Spielvogel, a Longtime Power in Advertising, Dies at 92