BRUSSELS (AP) – The European Union on Thursday took an important step toward fining Hungary for maintaining restrictions on the financing of non-governmental organizations from abroad.

The step comes after an EU court ruled that restrictions imposed by the government of Prime Minister Viktor Orban on the foreign financing of independent groups are incompatible with EU law. Many of the groups focus on civil rights and democracy issues.

The EU’s executive arm, the European Commission, is sending a “letter of formal notice” to the nationalist government in Budapest allowing it two months to explain why it’s not complying with last year’s ruling by Europe’s top court.

The Commission, which monitors the way EU laws are applied, can then refer the matter back to the court with a proposal of what size fine should be imposed.

In 2017, Hungary adopted legislation forcing NGOs receiving foreign funding of more than 7.2 million forints ($24,200) a year to register the fact with the courts and identify themselves as foreign-funded in their online and printed publications.

The law is nominally meant to increase transparency among civic groups and boost efforts against money laundering and the financing of terrorism. Amnesty International described it at the time as a “vicious and calculated assault on civil society” meant to silence critical voices in Hungary.

The Hungarian government said the rules would serve to vet the “Soros network” – NGOs which get at least some of their funding from the Open Society Foundations set up by Hungarian-American billionaire George Soros, whom Orban has repeatedly said seeks to influence Hungarian policies and the country’s elections.

The Commission said Thursday that Hungary has still not complied with the judgment “despite repeated calls from the Commission to do so as a matter of urgency.”

It said that “in particular, Hungary has not repealed the Transparency Act, which was found contrary to EU law. As a result, the Commission is asking Hungary today by letter of formal notice to take and implement all required measures to remedy the situation.” 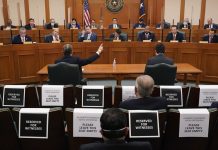 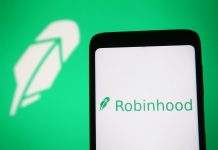 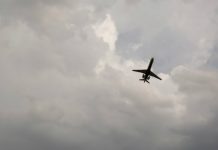 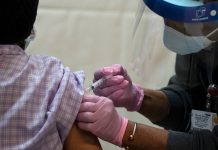 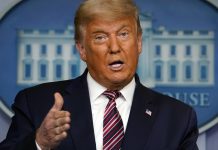 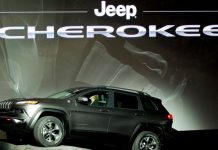 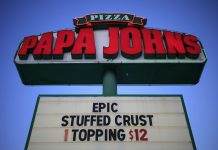