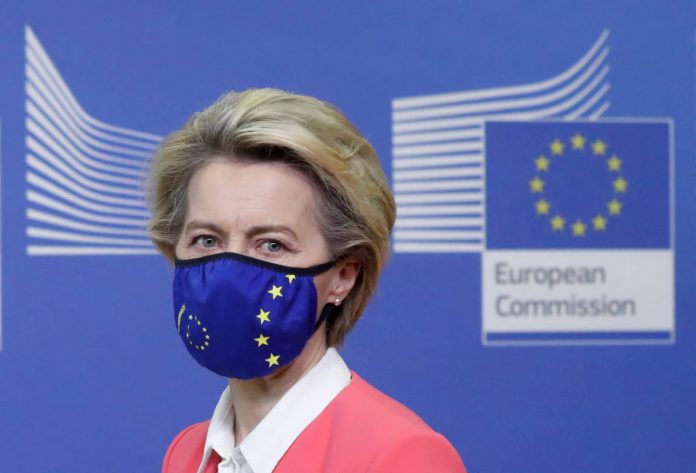 LONDON — The European Union is doubling its stock of the Pfizer-BioNTech coronavirus vaccine, as concerns grow over its rollout across the 27 member nations.

The vaccine developed with the German biotech was the first one to be approved by European regulators and it has been administrated across the region since Dec. 27. However, the rollout has been uneven and the European Commission has been criticized for not buying more of the vaccine.

The Commission has argued that it has a diversified portfolio of vaccine contracts, as requested by member states, totaling up to 2.3 billion doses from “the most promising candidates.”

“As you know we have right now access to 300 million doses of the BioNTech-Pfizer vaccine. Now the good news is: we have now agreed with BioNTech-Pfizer to extend this contract. With the new agreement we could purchase a total of up to an additional 300 million doses,” Ursula von der Leyen, the commission’s president, said at a press conference on Friday.

This would mean that the EU is on track to receive 600 million doses of this vaccine. Speaking to CNBC in December, Pfizer’s CEO committed to producing 1.3 billion doses in total during 2021, which would mean Europe would receive nearly half its annual output.

Seventy-five million doses of the new order will be available in the second quarter of 2021. The remainder will be delivered in the third and fourth quarters.

The Netherlands only started inoculating its citizens this week and red tape has reportedly put France among the top laggards in distributing the jab.

According to the European Centre for Disease Prevention and Control, there have been more than 15 million reported cases of the coronavirus in the region to date.

European regulators approved a second coronavirus vaccine on Wednesday. Moderna’s candidate is expected to be available to European citizens in the coming days.

“Europe will have more than enough vaccines within a reliable timeframe and this illustrates that the path we have taken in the European union is the right one,” von der Leyen said on Friday, rebuffing criticism. 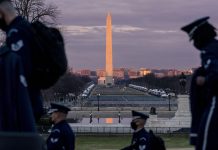 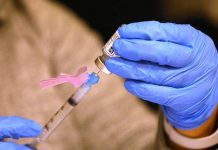 Coronavirus vaccine passports aren't available yet, but could be an investment for the future

Many parents say teens with anxiety, depression may benefit from peer confidants at school

Man allegedly hid 3 months at Chicago airport due to virus 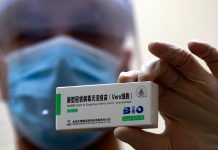 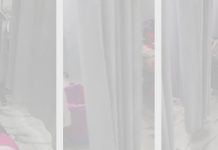 Egypt Denied an Oxygen Failure Killed Covid Patients. We Found That It Did. 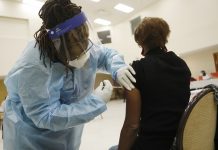 World on the brink of 'catastrophic moral failure' due to unfair vaccine rollouts, WHO chief says 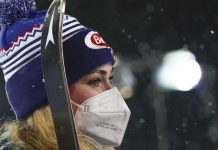 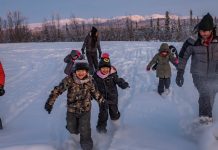 Finding a Foothold for Nordic Skiing in Rural Alaska 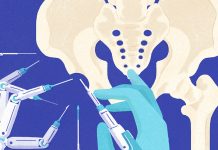