Jon Gruden lost his job this week over numerous offensive remarks he made in emails that were leaked to the media, but the former Las Vegas Raiders coach is not the only person whose reputation is taking a hit.

ESPN’s Adam Schefter, who is widely considered to be the top NFL reporter in sports media, has also come under fire. An email that was exchanged between Schefter and former Washington executive Bruce Allen in July 2011 raised questions about Schefter’s journalistic integrity.

According to Sam Farmer and Nathan Frenno of the Los Angeles Times, Schefter sent a draft of an unpublished story to Allen and asked him if the story needed any changes. Schefter referred to Allen as “Mr. Editor” in the email.

“Please let me know if you see anything that should be added, changed, tweaked,” Schefter wrote. “Thanks, Mr. Editor, for that and the trust. Plan to file this to espn about 6 am ….”

Schefter’s story was about the labor negotiations between the NFL and NFL Players Association during the 2011 lockout. Allen was not mentioned by name in the story, which means he was one of Schefter’s sources. Allen, of course, was on the management side of the labor dispute. Schefter’s email indicates that he was letting Allen present the story exactly how the then-Washington general manager wanted it presented.

“Without sharing all the specifics of the reporter’s process for a story from 10 years ago during the NFL lockout, we believe that nothing is more important to Adam and ESPN than providing fans the most accurate, fair and complete story,” the network said in a statement.

At the very least, Schefter giving Allen editorial privileges over his story is a bad look, even if the email is not nearly as damaging as the ones that were exchanged between Gruden and Allen. 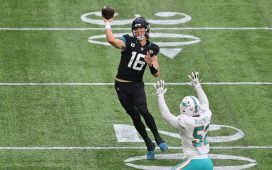 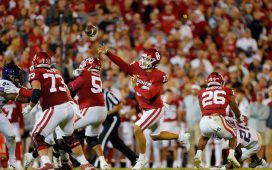 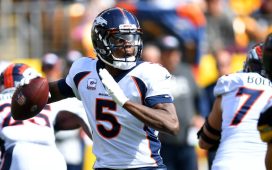 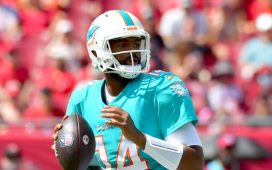