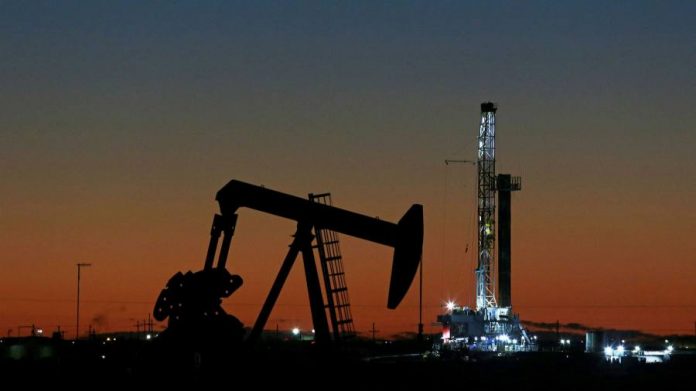 The declines in Europe came after stocks across Asia felll as oil prices dropped to their lowest level in nearly two decades on mounting fears that coronavirus would cause a collapse in global demand.

Wall Street’s S&P 500 futures, having gained earlier in the day, were recently down 0.8 per cent.

Oil prices have now plummeted by about two-thirds this year, with a price war between Saudi Arabia and Russia compounding the impact of the pandemic.

The latest slump in oil prices came after President Donald Trump extended social distancing guidelines in the US until the end of April, raising new concerns over the pandemic’s economic impact. A senior government medical adviser in the US warned on Sunday that up to 200,000 people in the country could die.

Robert Rennie, global head of market strategy at Westpac, said there was “no end in sight” to the pressure on crude prices, pointing to the rising number of coronavirus infections and the lack of any agreement between Saudi Arabia and Russia to cut production.

“You’re getting closer to the point where you begin to run out of storage capacity — be that tanks, pipelines or crude carriers,” Mr Rennie added. That could lead to oil producers paying buyers to take their crude to avoid more costly storage fees, he said.

That bearishness bled into global stocks on Monday. Japan’s benchmark Topix closed down 1.6 per cent after Shinzo Abe, prime minister, warned that the country was “on the brink” as it faced risks from a second wave of infections.

Both Hong Kong’s Hang Seng and in China’s CSI 300 index of Shanghai- and Shenzhen-listed stocks fell about 1 per cent. The central bank on Monday cut its short-term lending benchmark and injected $7bn into the financial system in the latest action taken by policymakers to try and support markets.

Ma Jun, an adviser to the People’s Bank of China, said in comments published by state media that the central bank still had “ample room for monetary policy and monetary policy tools”.

“Even though we think the chances are extremely small, sources of volatility could potentially turn into a financial crisis in China,” said Iris Pang, Greater China chief economist at ING. “We believe that the central bank is trying to keep this probability as small as possible by cutting the seven-day rate pre-emptively.”

Total infections worldwide surpassed 700,000 over the weekend as more than 44,000 people were confirmed to have contracted coronavirus on Sunday.

Analysts have lowered their growth forecasts repeatedly in recent weeks as the pandemic has spread across Europe and the US. On Monday, economists at Nomura estimated a worst-case scenario of almost 7 per cent contraction for the global economy in 2020. 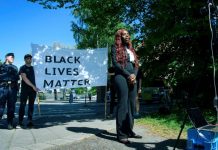 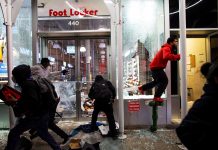 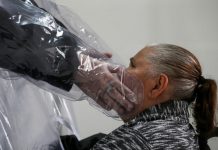 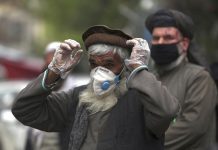 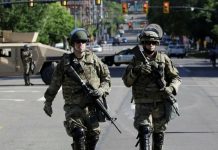 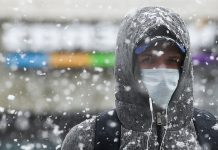 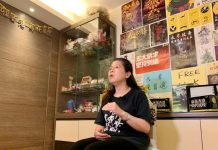 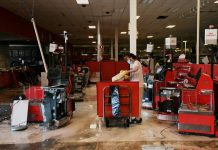 US retailers step up security as looting continues 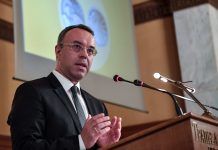