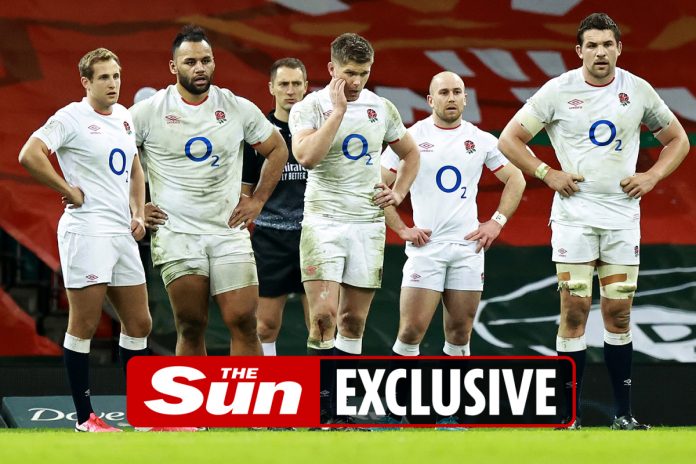 You only have to look at what happened in the final game of 2013 — the Red Rose blew their Grand Slam hopes in the 30-3 Cardiff thrashing by Wales.

Off the back of that, guys like my old Harlequins buddy Chris Robshaw saw their Lions chances fall by the wayside.

So no one should be thinking, if and when the tour goes ahead, that Warren Gatland already knows his full selection.

History tells us that Gats reads more into these last two games as there is more at stake — so it’s more of a pressure cooker now.

There will be guys who are pencilled in for South Africa but you want to end the tournament with a bang — and what better way to do that then ruining France’s Grand Slam dreams today? Then win in Ireland next week and you’re back on the map.

Gatland will have 20 to 25 guys who are definite and the bolters will come through — like Louis Rees-Zammit.

Alun Wyn Jones is also right back in the mix after being written off as over the hill in 2020. The Welsh back row might have leapfrogged England’s, for now.

Before this Six Nations some may have said six out of the eight in the pack would have been from Eddie Jones’ squad, it’s now looking like more of a mixed bag.

Then don’t forget Sam Underhill, who is out of the England squad after an injury.

Guys like Jamie George and Elliot Daly will be worried over places after they were dropped for today but Gatland knows all about them after taking them in 2017.

So does Jones, which is why the selections for Le Crunch are again disappointing.

With the best side in Europe coming to Twickenham, what an opportunity missed to build squad depth.

I’d like to have seen Harry Randall and Alex Mitchell get a run at No 9 at some stage during this tournament, too.

It’s great that Luke Cowan-Dickie, one of their form players, starts at hooker.

It’s such a tight contest between him and George who is a real leader. And yes, Jonny Hill gave away a stupid penalty in Cardiff but it would have been better letting the Exeter Chiefs second row redeem himself.

France are one of the world’s best and you find out more about players when they’re up against it.

Some coaches can be weak and avoid confrontation and won’t drop a player because they will kick up a stink but Eddie isn’t like that.

He’s under pressure to win but he’s picked a squad of 28, use it.

Undefeated France are the favourites today,  I can’t remember the last time that was the case at Twickenham.

Though Fabien Galthie’s men have suffered with Covid and probably only managed to train for two of the last four weeks.

If England start hard and fast, throw in a few new plays and stick Les Bleus under pressure, I think they will be OK.

France’s spine is phenomenal and scrum-half Antoine Dupont is the best player on the planet. They’re also a more patient side but all the pressure is on them.

I’ve been in that England dressing room when the whole country doubts you, it’s a powerful thing.

These guys will have that  bulldog spirit and be desperate to prove people wrong after weeks of being slagged off. 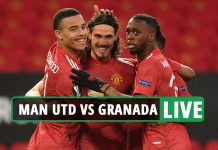 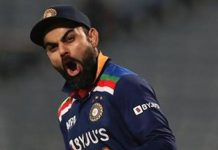 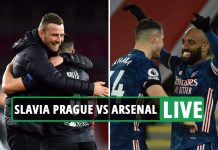 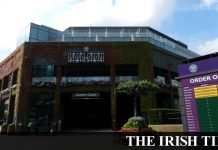 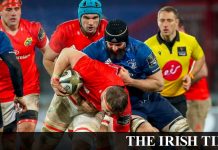 Leinster’s Scott Fardy to retire at end of the season 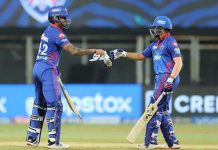 IPL 2021, RR vs DC | Rajasthan Royal opts to bowl after winning the toss 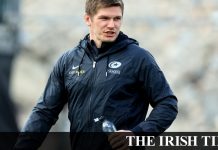 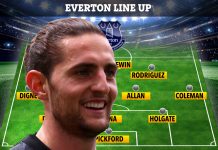