A Guardian analysis found the vaccine gap was most pronounced in Southwark, south London. In Herne Hill and Dulwich Park, among the least-deprived third of areas nationally, and the borough’s richest, 95% of those aged 60 or older had been vaccinated by 7 March. This fell to 70% of people in those areas of Southwark that are classed among the most deprived in England.

The analysis found even greater disparities among individual areas. Less than 70% of those living in some of the borough’s poorest parts – Burgess Park, Peckham North and Peckham North West – had been vaccinated by the same date.

These three areas have black, Asian and minority ethnic (BAME) populations ranging between 64% and 74%, in contrast to Herne Hill and Dulwich Park, which is 19% BAME.

Experts said that the wide discrepancies revealed by the analysis reflected the intersection of inequalities of race and poverty.

Mehrunisha Suleman, a senior research fellow with the Health Foundation thinktank, said it raised “questions of wider public health” because vaccine programmes rely on “a ballpark of 90-95% across a population to lead to the eradication of a virus like Covid-19”, adding: “That’s why we need a high uptake across all communities.”

The Guardian looked at vaccination rates in areas across England with an average of 8,000 people each, known as middle layer super output areas (MSOAs).

The analysis ranked each of these areas from most-deprived to least-deprived at an England level, dividing them into thirds. It looked at the differences in vaccine rollouts between those councils which contain areas in the richest and poorest thirds, 218 in all, throwing up some stark differences.

In Brent, in north-west London, vaccination rates among the 60+ age group were lower in the poorer parts of the borough at 71%, compared with 81% in the middle-ranking areas and 88% in the wealthier, more suburban parts.

Significant disparities were also found in areas outside the capital . In Charnwood in Leicestershire, vaccination rates stood at 74% in Loughborough Lemyngton and Hastings, the only part of that council which is among the most deprived third of areas nationally. The equivalent take-up across the wealthiest parts of the council was 93%. Peterborough and Preston showed similarly large gaps.

In Luton, 89% of people in the wealthiest third of areas had been vaccinated, compared with 75% across those districts in those areas in the poorest third nationally.

Experts say it is critical to have schemes that bring vaccinations close to the doorstep, or to drive people to vaccination sites. Beccy Baird, of the King’s Fund thinktank, said areas such as Luton wanted to adopt the converted “vaccine bus” model used by GPs in east Surrey to take jabs to communities in Crawley.

“The way to do it is work in partnership and not blame communities who have been hesitant to take up the vaccine,” she said.

Concerns were raised that problems of jab take-up inequality could deepen as the immunisation programme expands to use mass centres as the age groups being called up get younger.

Charles Tallack, an assistant director at the Health Foundation, said: “The first phase of the vaccination was very much led through GPs who have very good knowledge of their local communities. But as we move to a more national booking service, that localised approach will be harder to adopt.”

“This is an ineffective allocation strategy that will certainly exacerbate not just health inequalities but very likely increase the risk of death and the risk of Covid acquisition in minority groups.

“If you have these very high risk people in public facing [jobs] and in multi-generational households, the risk of spreading the infection is very high, particularly in the context of the new variant B117, which is 70% more transmissible and 30% more deadly.

The NHS in London said it was committed to opening more vaccination sites to make access easier, as well as working with faith and community groups.

Martin Machray, joint chief nurse for the NHS in London, said: “It is not too late to come forward to be vaccinated – we are continuing to open more pop-up clinics across London and are working with local authorities, care homes and community groups to encourage uptake. 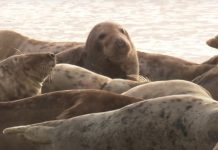 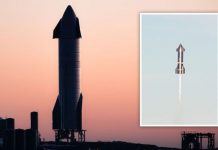 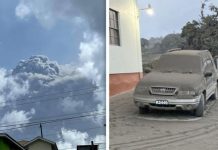 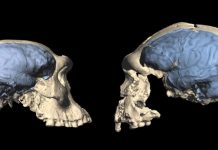 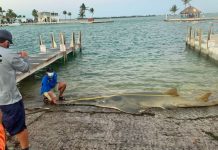 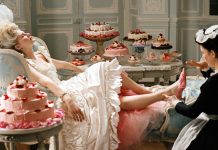 ‘We want to keep her name alive’: charitable trust for Sarah Hughes