Washington latest
Washington latest > Startups > Emotional William Shatner to Jeff Bezos: “What you’ve given me is the most profound experience I can imagine” (Video)
Startups

Emotional William Shatner to Jeff Bezos: “What you’ve given me is the most profound experience I can imagine” (Video)


William Shatner made history today after the 90-year-old Canadian actor became the world’s oldest person ever visited space. Shatner and three others went to the edge of space in a tourist spacecraft built called NS-18, the New Shepard mission as the crew crossed the Kármán line at over 328,000 feet above the Earth a few minutes after the launch.

The New Shepard rocket launched from Blue Origin’s private facility in West Texas, reaching above 100,000 kilometers (or more than 340,000 feet altitude) before returning to Earth safely a few minutes later. From start to finish, the mission lasted about 11 minutes. The crew experienced about three minutes of weightlessness.

At about 11:12 EST, William Shatner exited the capsule and immediately hugged Jeff Bezos. “What you have given me is the most profound experience I can ever imagine,” Shatner told Bezos.

Below is a video of an emotional Wiliam Shatner telling Jeff Bezos about his experience on Blue Origin’s New Shepard rocket during its trip to space. 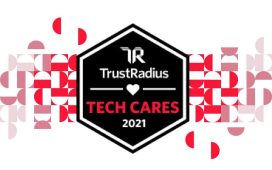 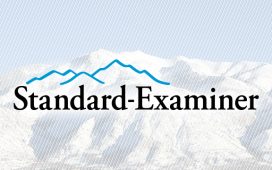 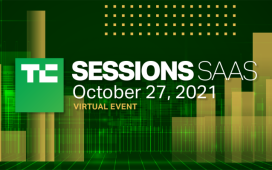 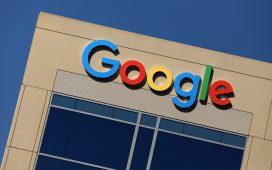 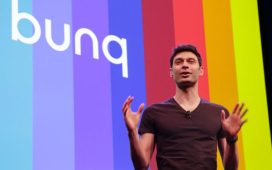 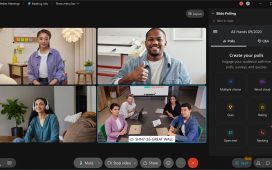 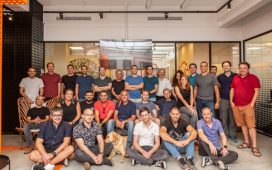 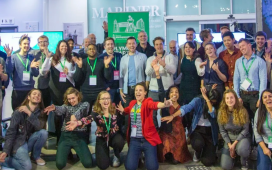