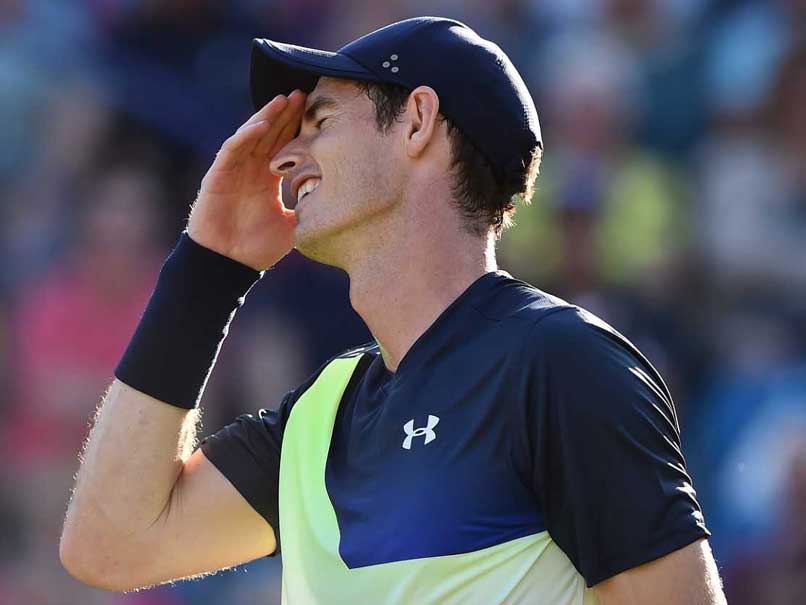 An emotional Andy Murray has apologised to Scottish tennis fans after the former world number one decided not to play in Great Britain’s Davis Cup tie against Uzbekistan in Glasgow. With the change of Davis Cup format meaning fewer home ties, next week’s clash could have been the Scot’s final chance to play a competitive match in his own country. Two-time Wimbledon winner Murray, who crashed out of the current US Open in the second round, will instead stay in the United States for further rehabilitation on his right hip.

The 31-year-old has played in only one Grand Slam since last year’s Wimbledon as he struggles to return to peak form following his long injury lay-off.

In a long message on Facebook, Murray, who won the Davis Cup with Britain in 2015, said sorry for his absence from the tournament.

“I just wanted to write a quick message to apologise to the British davis cup team and all the fans who are coming to watch in Glasgow and support on tv,” Murray wrote.

“I have genuinely loved competing in this Davis cup format over the course of my career and have had some of the most memorable and special moments of my career competing for my country.

“With this possibly being my last chance to compete in Scotland as a professional I really wanted to be there with team and found this decision emotionally quite challenging.

“If I don’t get the chance to compete in Scotland again I just want to say thank you so much to all the fans who have come along to watch and support the team over the years. You have created some incredible atmospheres for me and the team to play in and I will always remember that.

“Having been born in Glasgow and growing up in Scotland I would never have imagined I would see such passionate fans packing out stadiums for tennis matches. Playing with my Big Bro in those stadiums has been very, very special.”