Emma Raducanu "Hungry To Get Better" After US Open Fairtytale Emma Raducanu became the first qualifier to win the US Open.© AFP

US Open champion Emma Raducanu said she is “hungry” to improve her tennis and plans to continue competing this year after her stunning success at Flushing Meadows. The 18-year-old Briton became the first qualifier in history to win a Grand Slam when she defeated 19-year-old Canadian Leylah Fernandez 6-4, 6-3 at Arthur Ashe Stadium on Saturday. Raducanu became Britain’s first Grand Slam champion in women’s singles since Virginia Wade in 1977 and did not drop a set during her run to the title in New York.

The new world number 23 shot to fame at Wimbledon earlier this year, reaching the fourth round in her first Grand Slam, and intends to have a short rest after a whirlwind two months.

“I have a few days’ rest and recovery (coming up), I think needed after the last seven weeks,” she told American broadcaster CNBC on Tuesday.

“But then I am straight back to training and hungry to get better and come back out and play some more tournaments.”

Raducanu could receive a wild card to the WTA Tour’s prestigious Indian Wells tournament in California next month.

Her stunning victory in New York has brought newfound fame. 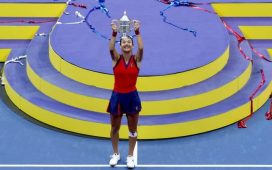 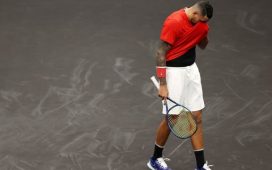 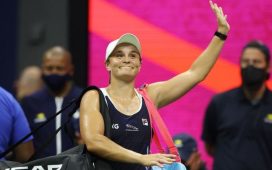 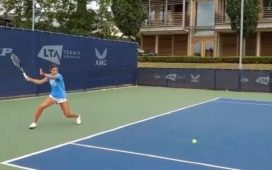 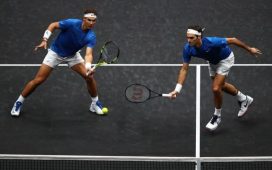 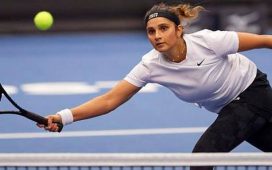 No. 43 is special for Sania Mirza 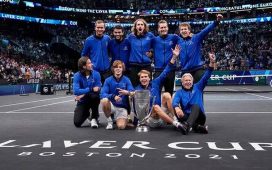 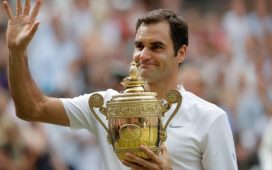