Elon Musk says SpaceX will have Starship 'ready to fly' in July, amid FAA work

SpaceX is closing in on the next major milestone in its Starship rocket development, as the company works to complete environmental impact requirements outlined this week by the Federal Aviation Administration.

Elon Musk on Tuesday said the company will have a Starship prototype rocket “ready to fly” by July, with his space venture aiming to reach orbit with the vehicle for the first time.

SpaceX had hoped to conduct the Starship orbital flight test as early as last summer, but delays in development progress and regulatory approval steadily pushed back that timeline. The FAA made a crucial environmental decision Monday that concluded a long-awaited assessment of the program. SpaceX needs to fulfill more than 75 of the agency’s actions before applying for the launch license required for the flight test.

Musk said in a series of tweets that he spent time at the SpaceX facility in Boca Chica, Texas, on Monday evening “reviewing progress” on the rocket. He added that the company “will have a second Starship stack ready to fly in August” and aims to conduct flights “monthly thereafter.”

The company is developing its nearly 400-foot-tall, reusable Starship rocket with the goal of carrying cargo and people beyond Earth. The rocket and its Super Heavy booster are powered by SpaceX’s Raptor series of engines. SpaceX has completed multiple high-altitude flight tests with Starship prototypes, but it has yet to reach space. 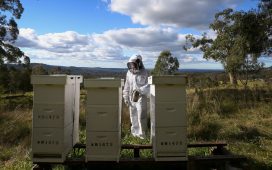 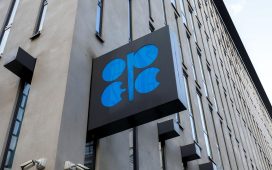 Lawmakers renew effort to give Justice Dept. power to take on OPEC 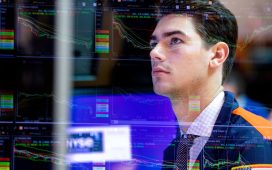 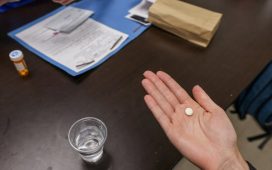 Where Jay Powell draws the line 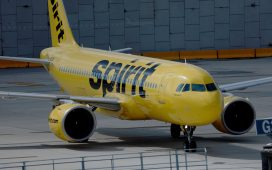 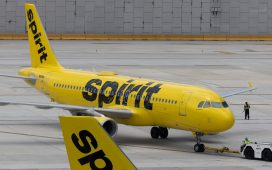 Spirit Airlines Calls Off a Thursday Reckoning on Frontier’s Bid 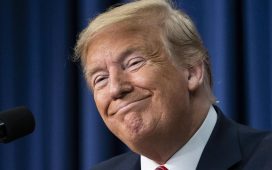