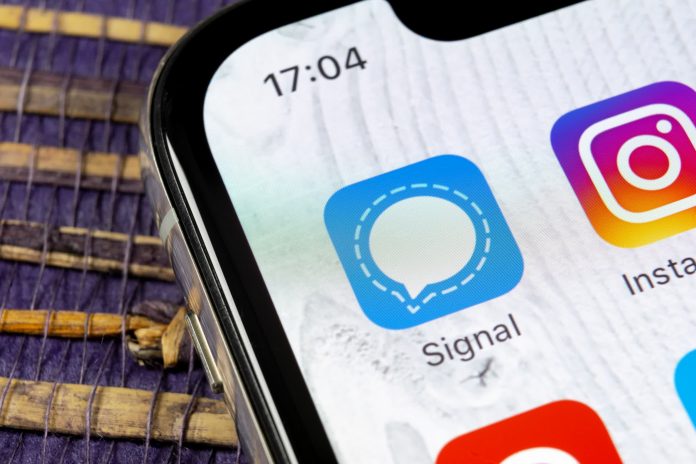 In a nutshell: Signal, the cross-platform encrypted messaging app from the non-profit Signal Foundation, is struggling to keep up with a surge in new users following a recent recommendation from a prominent tech figure. It’s the sort of endorsement that most companies could only dream of (or would have to pay big bucks for).

The influx of new users came shortly after Elon Musk suggested on Twitter that people use Signal, likely in response to WhatsApp’s updated terms of service. Under the new terms, WhatsApp would be permitted to share user data with parent company Facebook and third parties.

Signal in a Twitter message yesterday said verification codes were being delayed across several providers “because so many new people are trying to join Signal right now.”

Musk currently has 41.6 million followers on Twitter. Signal didn’t say how many new users it has added to its platform since Musk’s post but factoring in retweets (the tweet was shared more than 25,000 times), there’s no doubt that the message was seen by a lot of eyes.

Verification codes are currently delayed across several providers because so many new people are trying to join Signal right now (we can barely register our excitement). We are working with carriers to resolve this as quickly as possible. Hang in there.

The communications specialist seemingly got everything worked out a few hours later and was again able to send out verification codes without delay. “Thanks to all of the carriers who flipped the right switches so that people can keep switching,” Signal added.

Given the backlash from WhatsApp’s announcement, perhaps the bigger question is whether or not Facebook will walk back its controversial policy changes. 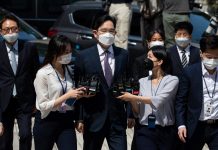 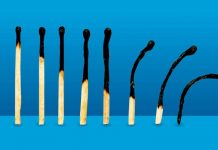 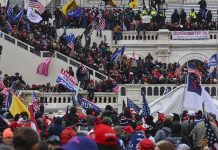 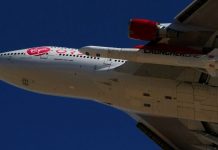 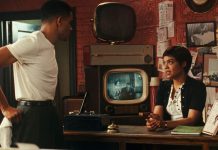 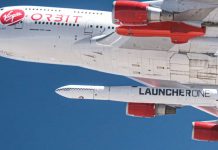 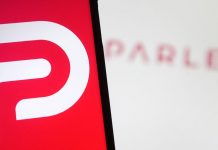 Parler resurfaces on Sunday with an update message, but nothing else 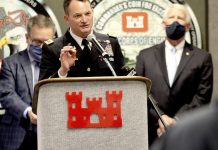 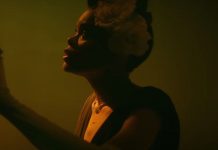 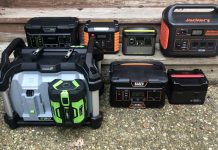