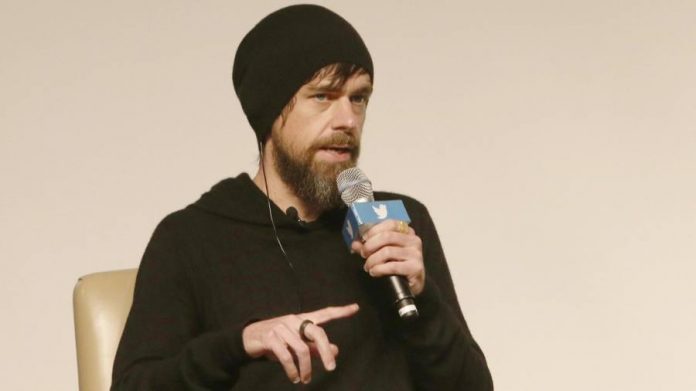 Elliott Management has taken a significant stake in Twitter in an effort to replace the company’s co-founder Jack Dorsey as chief executive, nominating four individuals to stand for election to the social network’s board.

Elliott has taken issue with Mr Dorsey’s divided priorities as Twitter chief executive while also holding the same title at Square, the payments company he co-founded.

The hedge fund and Twitter have been in ongoing dialogue which has been productive, according to one person directly familiar with the matter.

The size of Elliott’s stake was not immediately known, neither were the identities of its board nominations. Bloomberg News was first to report on Friday night of Elliott’s intentions. Twitter declined to comment.

Twitter, unlike Facebook and many other tech companies that have listed in the past decade, lacks a dual-class share structure that allows founders to maintain a majority voting stake while holding less than 50 per cent of the economic value of the company.

Twitter’s shares dropped by a fifth in October after the company reported a poor third quarter which was marred by technical problems in its advertising placement technology.

Elliott is concerned about the direction of the company as it enters a pivotal year which includes such large-scale news events as the 2020 US presidential election, the Tokyo Olympics and now the coronavirus outbreak.

Mr Dorsey returned to lead Twitter in 2015 after Dick Costolo stepped down from the role as the company struggled to compete with rival Facebook. Mr Dorsey’s position as simultaneous boss of two public companies is very rare.

The 43-year-old entrepreneur raised eyebrows last year when he announced plans to move to Africa for as long as six months in 2020 to explore opportunities in the blockchain and digital currency space.

The San Francisco-based social media group had been a takeover target in 2016, after it held talks with internet search engine Google and cloud computing group Salesforce. Ultimately Twitter decided to stay independent under the leadership of Mr Dorsey.

The company recently posted strong results and in February reported quarterly revenue of more than $1bn for the first time, as its audience jumped by more than a fifth. Its market cap stands at $26bn though its share price is now just a quarter higher than its 2013 listing price.

With close to $38bn in assets, Elliott is one of the world’s most prolific activists, with stakes in companies across the US, Europe and Asia. In recent years it has tussled with the likes of big industry players such as AT&T and eBay.

Elliott has had a busy start to the year with stakes disclosed in Japanese technology group SoftBank, where it is pushing for $20bn in share buybacks and governance changes, as well as Dutch insurer NN Group as it continues to build its presence in Europe.

Shares in Twitter were up 7.7 per cent in after-hours trading. 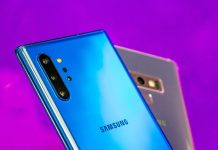 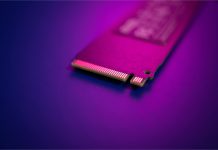 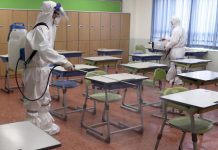 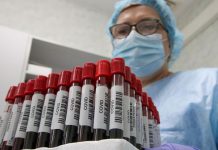 Marauding monkeys make off with coronavirus vials in India – CNET 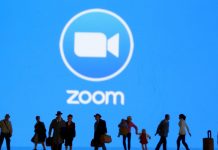 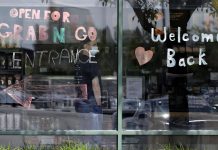 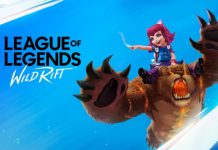 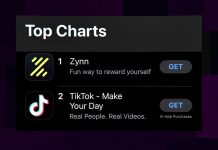 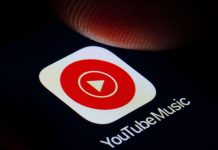