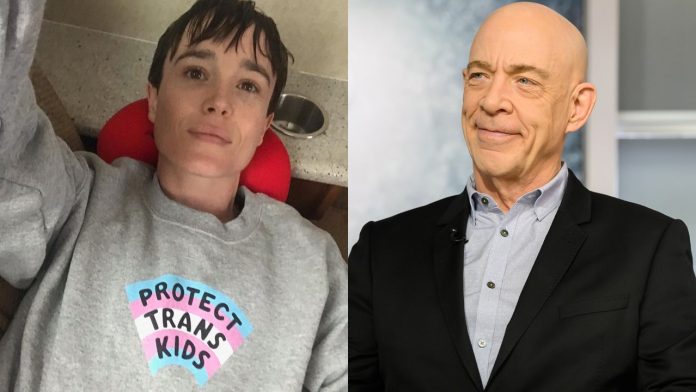 J.K. Simmons may play gruff and gritty bosses in both the DC and Marvel universes, but the Oscar winner is a real softy at heart.

The Justice League and Spider-Man star memorably played the supportive father of a pregnant teen in 2007’s Juno, for which a young Elliot Page received an Academy Award nomination. Though Simmons doesn’t keep in touch with many former co-workers, he told Yahoo Entertainment in a new interview that he has admired Page’s career and coming out journey ever since they shared the screen.

“I had an awesome time working on Juno,” Simmons said while promoting his new sci-fi movie The Tomorrow War. “Elliot’s been one of my favorite actors to watch since then, and a wonderful actor to work with.”

It’s official: The only thing that can make J. Jonah Jameson happier than getting a new picture of Spider-Man is seeing trans people thrive.

“It’s been great to watch that happen,” Simmons said of Page coming out as transgender late last year, making him an instant trailblazer for trans rights and visibility. The Whiplash star noted that Page was already an icon prior to coming out, and has now become “iconic in a new way.”

Page, who currently stars in The Umbrella Academy — which recently entered production for its third season on Netflix — came out as trans on social media last December, writing, “I want to share with you that I am trans, my pronouns are he/they, and my name is Elliot.”

Even while admitting that his own joy in coming out was fragile, Page pledged to be a warrior for trans people, and particularly for trans youth, who are facing unprecedented attacks in state legislatures across the country.

“To all trans people who deal with harassment, self-loathing, abuse and the threat of violence every day: I see you, I love you and I will do everything I can to change this world for the better,” Page wrote.

He went on to cover Time magazine and sit down for an in-depth interview with Oprah earlier this year, revealing that the breakout success of Juno was an “intense time” for him personally.

“The film unexpectedly became a big hit,” he said. “I became quite known. And I felt like I almost couldn’t express just the degree of pain I was in.”

“I could not look at a photo from that red carpet,” Page continued. “People might watch this and be like, ‘Oh my gosh, this person is crying over the night that they went to the Oscars.’ And I think that, again, prevents the ability to allow yourself to not just feel the pain, to reflect on the pain, to even begin to sit down and start to bring it all up, and finally, you know, confront all of that.”

Page looks to be embracing the joy of living his true identity in recent days. A poolside photo that he captioned “Trans bb’s first swim trunks” shows the actor beaming from behind a baseball cap and aviators.

Simmons, no stranger to thirst trap photos himself, went on to tell Yahoo Entertainment that Page has become “a positive influence for a lot of people.” Judging from the likes and comments on Page’s poolside picture alone, that number is well into the millions and growing. 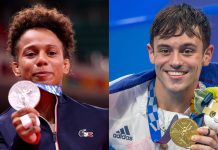 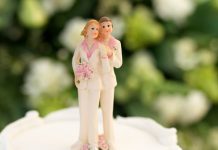 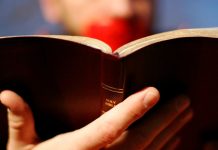 A Right-Wing Group Is Coordinating Protests Against Trans Student Inclusion

We Love You, Alberta—Just Not Your Tar Sands 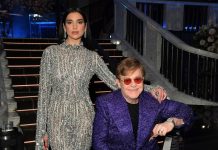 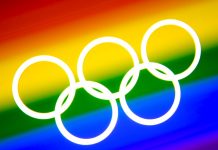 TikTokers Are Using Grindr to Out LGBTQ+ Olympians, Potentially Endangering Their Lives 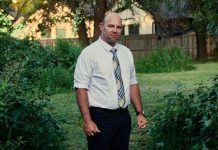 Nearly 1,000 LGBTQ+ People Have Been Elected to Office in the U.S. 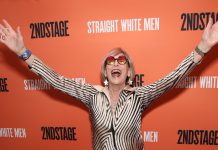 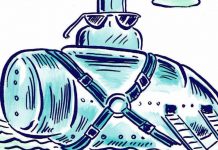 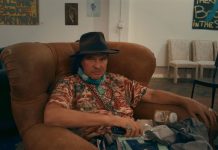 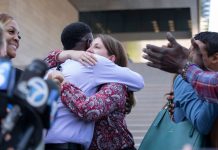