Elevated value of used vehicles is expected to hold


Lanzavecchia said used-vehicle prices fell in part because “we kind of hit the peak” of where they could climb. Some used vehicles were even selling for more than 100 percent of sticker, she said with a laugh, though this was an uncommon situation.

“There wasn’t much more room to grow,” she said.

Though vehicles are still largely in a “one-in, one-out” situation where anything produced is immediately sold, some automakers have been able to improve production, Lanzavecchia said. This pressures used-vehicle prices.

Robb said new-vehicle supply hit a low of 26 days earlier in 2022 but has now climbed to about 40 days. However, that remains below the pre-pandemic supply of 90 days.

When the industry was categorized by make, the supply situation was “totally different” than these macro numbers, Robb said. Some brands were above the industry average, while others were far below it.

Weaker demand leads to price drops and incentive increases, Yurchenko said. Improvements in new-vehicle inventory will soften used-vehicle prices, as will a lack of growth in the economy, Lanzavecchia said.

However, J.D. Power thinks incentive spending will remain below 5 percent of sticker through about the second half of 2024, Lanzavecchia said.

Automakers might supply rental car companies or fleets before resorting to incentives, Robb said. Yurchenko said rental companies are unlikely to see significant discounts from automakers for the rest of 2022 and the beginning of 2023.

Soaring positive equity on leases — vehicles worth more than the price for lessees to buy them at lease end — has kept off-lease vehicles from ending up in auctions.

“They all dried up,” Robb said. Either the customer or the dealership bought the vehicle at the end of the lease, he said.

“It’s a good deal for everybody,” he added.

Robb said Cox feels that the trend of off-lease vehicles failing to reach auctions will continue until positive equity drops to the $2,000 to $2,500 range on average.

“It will move the needle, like a little bit,” Robb said.

Commercial buyers also are desperate for new vehicles and have fewer models to sell into the used-vehicle market.

Rentals are probably receiving only half the inventory of what they need, said Yurchenko. This will be the case for the next six to eight months “at least,” he added.

A lack of rental supply will affect the used-vehicle market, Yurchenko said. Such vehicles are among the fastest to be sold, but that volume will not return for the next two to three years, he said. 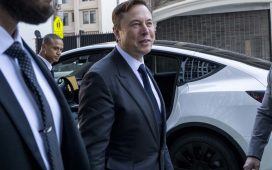 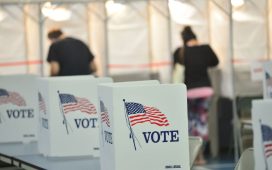 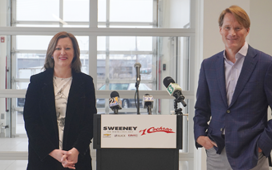 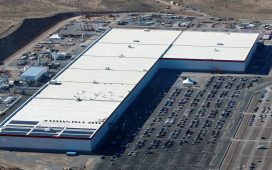 Tesla plans to spend $3.6 billion more on battery and truck manufacturing in Nevada 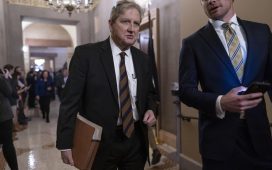 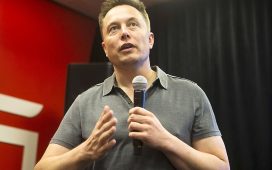 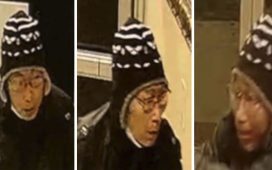 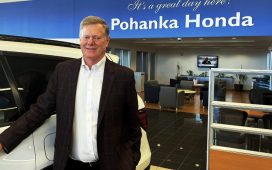 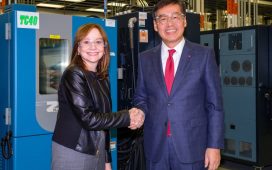